A Third of Kenyan Buildings Likely to Collapse – Govt Report

The 4 kinds of people letting down Museveni 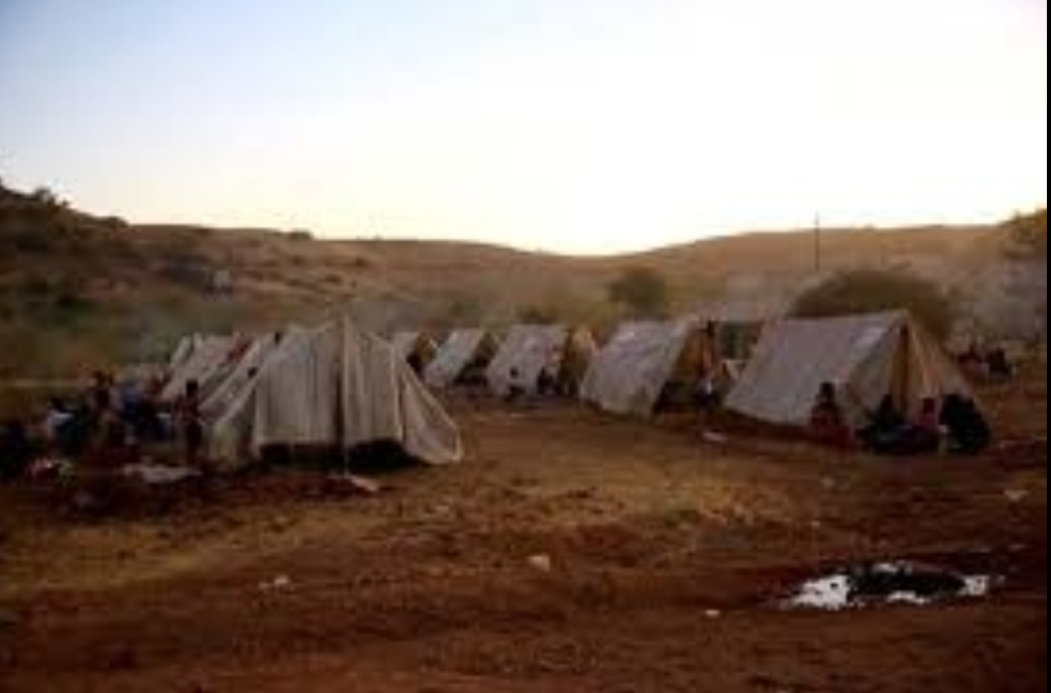 The EHRC also on Thursday revealed that it has obtained testimonies of houses being burned in Benishangul-Gumuz’s Chelenko and Doshe districts (PHOTO/Courtesy).ADDIS ABABA — The Ethiopian Defense Forces killed some 42 “anti-peace elements” as part of the crackdown on perpetrators of the latest “gruesome” attack that killed at least 100 civilians in Ethiopia’s western Benishangul-Gumuz regional state, local government officials said on Thursday.
On late Wednesday, the Ethiopian Human Rights Commission (EHRC), a federal rights group established by the Ethiopian parliament, said in a statement that more than 100 people had been killed in a recent armed attack in Bekuji, Metekel zone of Benishangul-Gumuz region at around 10:00 pm local time on Tuesday. According to the EHRC, the attack was carried out by armed men who set fire and shot at residents while they were asleep. The incident revealed “the ever-deteriorating human rights protection in the region,” the commission warned, adding that “attacks have intensified in appearance and scale recently.”
On Thursday, the Benishangul-Gumuz Regional Government Communication Office disclosed that some 42 “anti-peace elements” who are said to be behind the attack on civilians have been “destroyed”, state-affiliated Fana Broadcasting Corporate (FBC) reported. As part of the crackdown on perpetrators of the attack, a large number of weapons and arrows used by anti-peace forces were seized by the Ethiopian army, it was noted. The Ethiopian Prime Minister Abiy Ahmed also on early Thursday revealed that the government has deployed an “integrated necessary force” in the area, with an aim to address the root causes of the problem.
“I am deeply saddened by the inhumane treatment of our people. Our efforts to solve the problem in various ways have not yielded the desired results,” Ahmed said via a twitter post. The Ethiopian premier also urged the general public “to work as hard as we can to achieve the desired results.”
Meanwhile, state-affiliated FBC also reported the arrest of five senior regional and federal Ethiopian government officials in connection with the killing of innocent civilians in the region.
The EHRC also on Thursday revealed that it has obtained testimonies of houses being burned in Benishangul-Gumuz’s Chelenko and Doshe districts. It also noted that the attacks followed the departure of National Defense Forces contingents from the area on Tuesday, which was previously positioned in the surroundings to restore calm and allegedly accompany one federal and two regional officials on their official mission.
While previous incidents involved assailants staging their attacks from “forests and bushes,” victims of the incident in their testimonies to the EHRC stressed they were able to recognize those involved in the attack “by name and sight.”
The EHRC, which has been repeatedly calling for stronger collaboration between the federal and regional governments and a greater focus on the recurring nature of the attacks, stressed that “the attacks have since only increased in scope and frequency.”
“Authorities should make provision of medical and humanitarian assistance to victims and those displaced by the December 23 attacks a priority and promptly start investigations to bring the perpetrators to account,” it underscored. It also called for an immediate strengthening of the security structure and forces in the region in a manner that guarantees the peace and security of residents.
Comments

Children who Captured Kenyans Attention in 2020

The sexpest Hoima City mayoral aspirant on the NRM ticket, Brian Adyeeri Kaboyo has been elected into office. Photos of Mr. Kaboyo made the rounds on social media after he was nabbed in bed with...

By Our ReporterUganda artistes, Pallaso, and Slick Stuart & DJ Roja have clinched a spot in the Listeners’ Choice category for the MTV Africa Music Awards. They beat fellow musicians, Winnie Nwagi, John Blaq, and...

Why ‘Men of God’ are increasingly cheating on their wives – xclusive.co.ug

Stanley Ntagali By Wilfreds Katobe If you are married to a high profile man/woman especially in religious and spiritual circles, you ought to be humble yourself. There is a growing craze of negligence and arrogance...

“I will stick to entertainment”— Katongole Omutongole.

By BigEyeUg Writer Having failed to make it through as the Member of Parliament elect for Baale County, Kayunga District in the recent January elections , legendary media personality Denis Katongole popularly known as Katongole...

Pastor Sempa of Makerere Christian Church has come out to condemn Stanley Ntagali’s act saying he is a Christian leader and therefore should act according to what the church requires.In a television interview, Pastor Sempa...