Bobi Wine is being used by the LGBT community – Ekyooto Uganda

Tanzania sued for keeping pregnant girls out of school 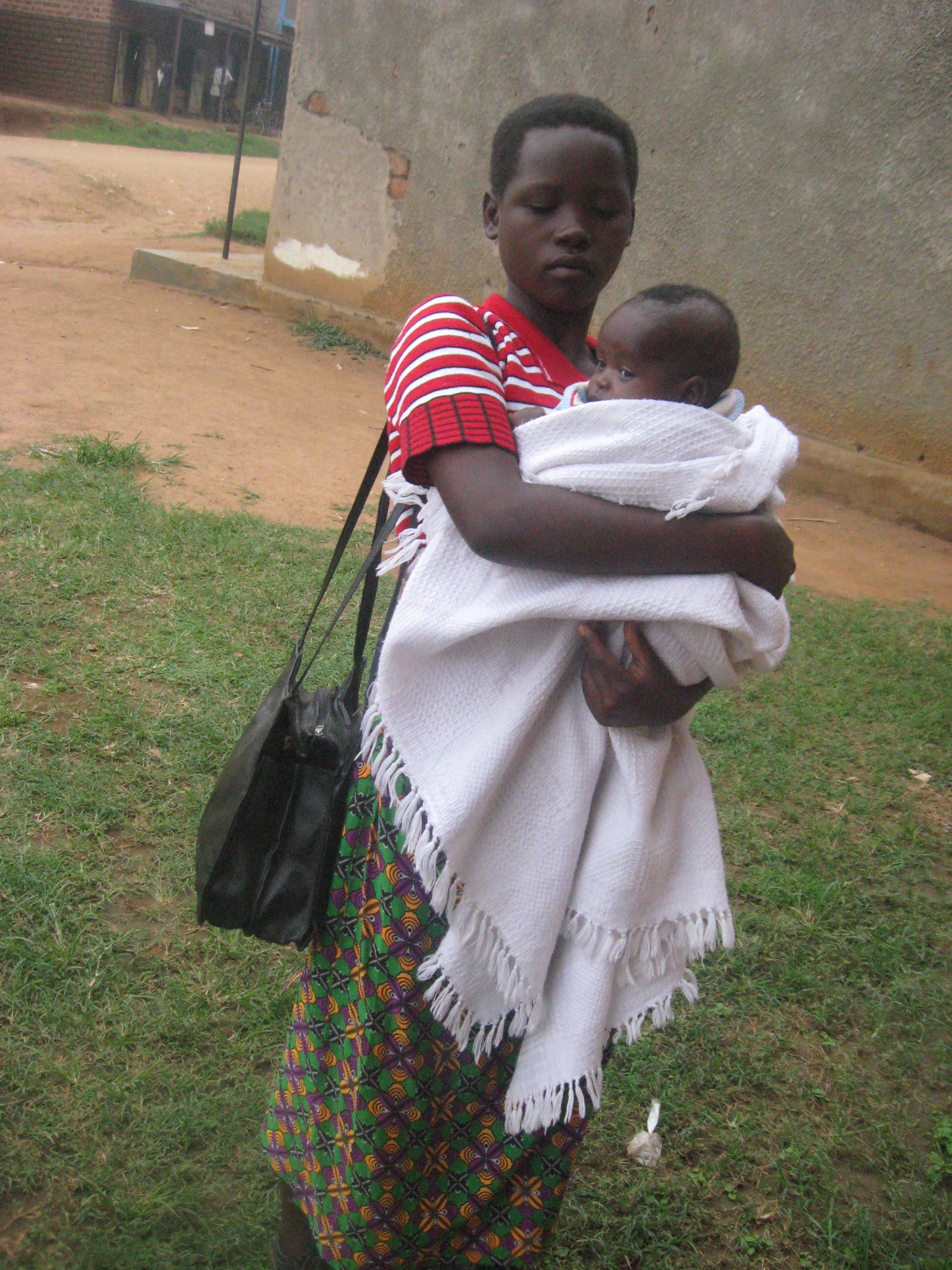 Egypt wants to reach “a binding legal agreement” on how to operate the disputed Ethiopian giant Nile dam as soon as possible, the Egyptian Foreign Ministry said. (180610) — CAIRO, June 10, 2018 (Xinhua) —...

Parliamentary Speaker, Rebecca Kadaga (PHOTO/Courtesy).KAMPALA —The Speaker of the Ugandan Parliament Rt Hon Rebecca Kadaga has condemned the ongoing acts of Police brutality and violence in Uganda that have manifested throughout the country since Wednesday...

KAMPALA – The Uganda Premier League is slatted to start on Thursday, December 03. This was confirmed on Friday, November 20 as the first-round fixtures were released. In the fixtures that were shared to the...