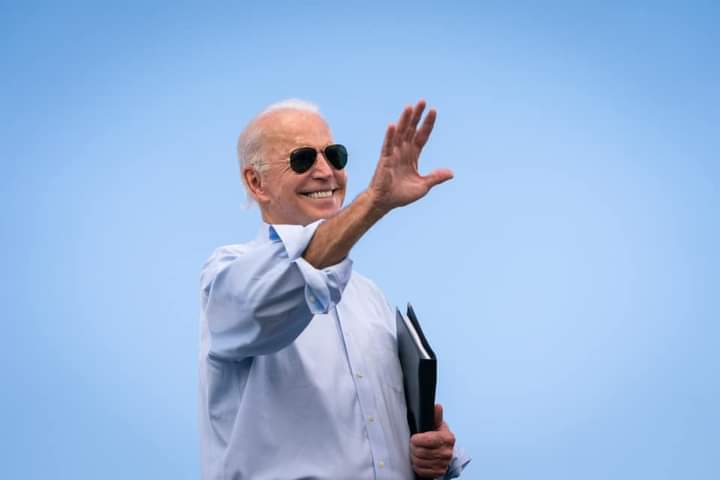 American President Joe Biden (PHOTO/File).
WASHINGTON — U.S. President Joe Biden signed an executive order on Friday, establishing a commission to study the possibility of adding more seats to the Supreme Court and other reforms.
The Presidential Commission on the Supreme Court of the United States will be co-chaired by former White House counsel Bob Bauer and Cristina Rodriguez, a Yale law school professor and former deputy assistant attorney general.
The commissioners comprise legal experts, former federal judges and court practitioners from across the political aisle, according to a White House statement.
“The Commission’s purpose is to provide an analysis of the principal arguments in the contemporary public debate for and against Supreme Court reform, including an appraisal of the merits and legality of particular reform proposals,” the White House said.
“The topics it will examine include the genesis of the reform debate; the Court’s role in the Constitutional system; the length of service and turnover of justices on the Court; the membership and size of the Court; and the Court’s case selection, rules, and practices,” it added.
The commission should submit a report to Biden within 180 days of the date of the its first public meeting, according to the executive order. Expanding the Supreme Court has been championed by progressive Democrats but resolutely opposed by Republicans.
The idea came into spotlight during the final days leading up to the 2020 presidential election when former liberal justice Ruth Bader Ginsburg died and then President Donald Trump rushed to tap Amy Coney Barrett, a conservative, to fill the vacancy. Biden himself remained cautious when asked whether he would explicitly support adding more members to the now nine-seat bench, but he made reforming the highest court a campaign promise.
Comments

KAMPALA — Uganda on Thursday joined the rest of the world to commemorate International Girls in ICT Day under the international theme, ‘Connected Girls, Creating Brighter Futures’. At the Uganda Communications Commission Head Office in...

Uganda Editors’ Guild Chairman Mr. Daniel K. Kalinaki of the Nation Media Group is joined by the Danish Ambassador to Uganda Nicolaj A. Hejberg Petersen and other guests to officially inaugurate the association (PHOTO/Courtesy). KAMPALA...