Kampala: Security Beefed Up Ahead of Presidential Nominations

My style is comfortable and old school – Maritza – UGNEWS24 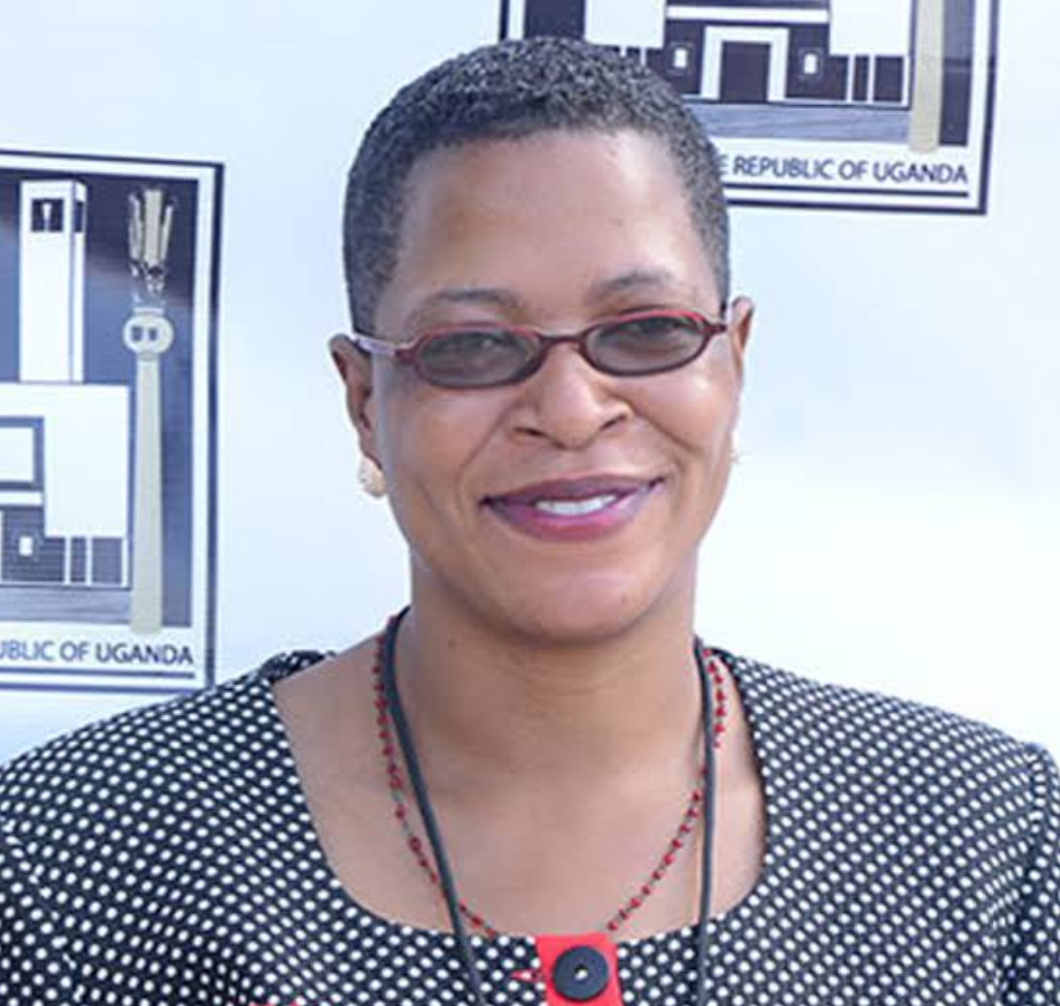 Bukedea Woman MP Anita Among remains unopposed for the same seat ahead of 2021 polls (PHOTO/File).BUKEDEA – Incumbent Bukedea Woman MP Anita Among is now unopposed after the Electoral Commission (EC) overturned the nomination of six contenders for the seat.
Sophie Malinga, Dinah Eveline Akongot, Jessica Asio, Naume Ekwenare, Ketty Akello, and Mary Goretti Kitaka had been nominated for the seat.
However, according to EC, all the six had discrepancies in their paperwork, which upon scrutiny led to a conclusion that they were erroneously nominated.
Mr Paul Bukenya, the Electoral Commission Spokesman said that Malinga was wrongfully nominated to contest for the seat because the Commission had received a court order against her nomination based on discrepancies in her names. The order which was issued long before the nomination had been missed by the Returning officer.
Another candidate Naume Ekwenare had been nominated for two elective positions. According to Bukenya, she first presented herself for nomination in the race for the district councillor, and later for the woman MP seat. Bukenya says, the latest nomination is now cancelled, and the candidate will be retained in the councillors race.
Two others; Jessica Asio and Dinah Eveline Akongot had presented fake lists of seconders. But Akongot, says that although she had not received any communication about nullifying her nomination, the NRM camp, to which Anita Among belongs, attempted to bribe her seconder with four million Shillings to denounce her.
Similarly, Asio says her proposer and seconder denounced her after nomination, raising suspicion that they had been bought off to change their mind about her candidature.
Ketty Akello, one of the candidates whose nomination was overturned is now demanding a probe into the matter and wonders how the Commission only found fault in the nomination of all other candidates apart from Anita Among.
Among’s nomination was questioned by two voters who petitioned the Electoral Commission over inconsistency in names. They argue that her academic documents bear the names Annet and not Anita. But the commission said that the matter is still under investigation.
During nominations, three other aspirants including Hellen Akol Odeke of the opposition Forum for Democratic Change-FDC, Merab Amongin and Christine Akello- all independents were blocked by the Electoral Commission officials over alleged inconsistencies in names, court cases and academic qualification.
Among sailed through the NRM primaries unopposed after Merab Amongin who was challenging her was imprisoned for selling unclassified drugs and running an illegal drug shop.
Comments

Parliamentary Speaker, Rebecca Kadaga (PHOTO/Courtesy).KAMPALA – As the country gears up for the 2021 general elections, the Speaker of Parliament, Rebecca Kadaga has reminded journalists of their role in sensitising and mobilising voters to shape...

Lille are currently on an 8-game unbeaten run against Lyon. (PHOTO/Courtesy)Saint Etienne vs Montpellier Stade Geoffroy-Guichard, EtienneSunday, 01-11-2020 @5pm Sunday’s games in Ligue 1 will kick off with Saint Etienne and Montpellier. The home side...

Leverkusen are yet to lose a game this season. (PHOTO/Courtesy)Freiburg vs Bayer Leverkusen Schwarzwald Stadium, Freiburg Sunday, 01-11-2020 @5:30pm The Company’s Eleven have been one of the best teams in the competition for the past...

Real Betis vs Elche Estadio Benito Villamarin, SevilleSunday, 01-11-2020 @4pm The 0-2 win on the road against Valencia in early October was Betis’s only won within the recent five fixtures in their schedule. The host...