Migrants Rescued on the Mediterranean Express Relief, Hope for the Future

EXCLUSIVE PICTURES: Bujjingo/Makula Kukyala, Here Are Some Of The Never Before Seen Shots You Missed… 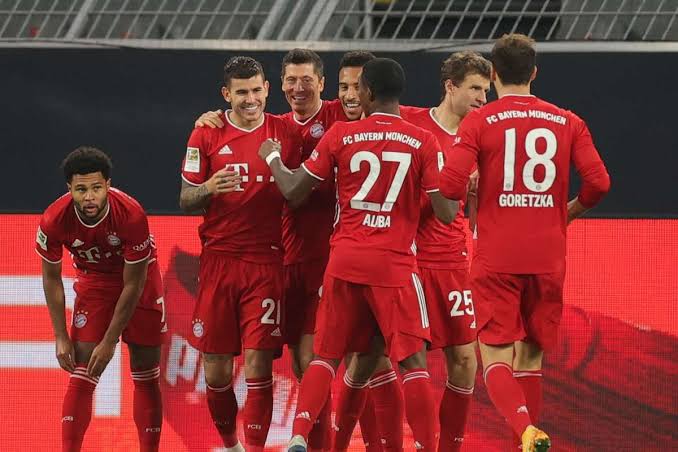