Why you should not brag about your relationship on social media

Fashion: Abryanz Set to Launch ‘When no One is Watching’ Campaign

Harry but no Meghan at pared-back funeral for Prince Philip 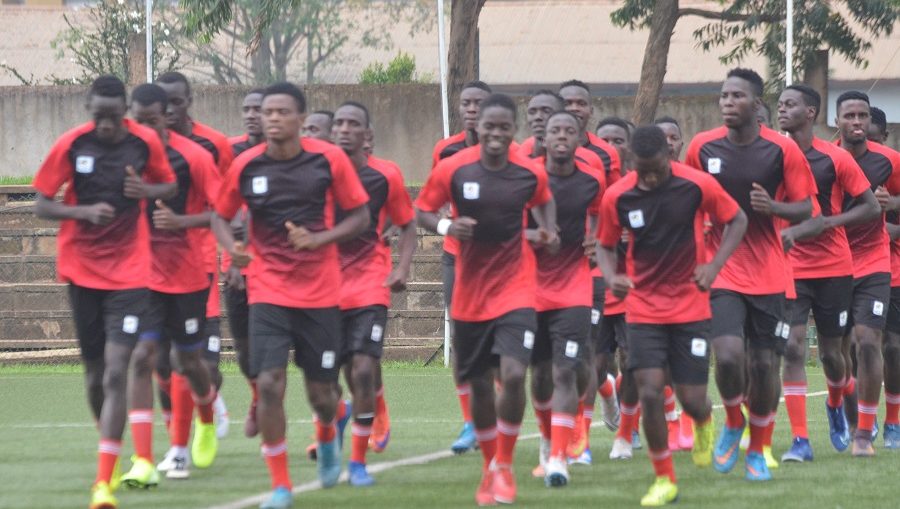 Kampala Lord Mayor Erias Lukwago is in Nairobi Kenya for further medical examinations, it has been announced. The mayor was evacuated from Lubaga Cathedral after collapsing during the mass to commemorate the life of His...

H.E. Samia Suluhu HASSAN, President of the United Republic of Tanzania arrived in Uganda this morning for a one (1) day Official visit at the invitation of H.E. Yoweri Kaguta MUSEVENI, President of the Republic...

Dr. James Mwangi, Managing Director and CEO of Equity Group Holdings • The facility will support Equity’s expansion in East and Central Africa and ensure MSMEs have access to capital to recover and thrive in...

Richard Todwong, NRM Deputy Secretary General addressing the press recently (PHOTO/Courtesy). KAMPALA — “At the moment, you can drive from one corner of Uganda to another border on tarmac, mainly built by Chinese companies,” said...