Karole Kasita opens up on marriage, giving birth and collabo with Bafana 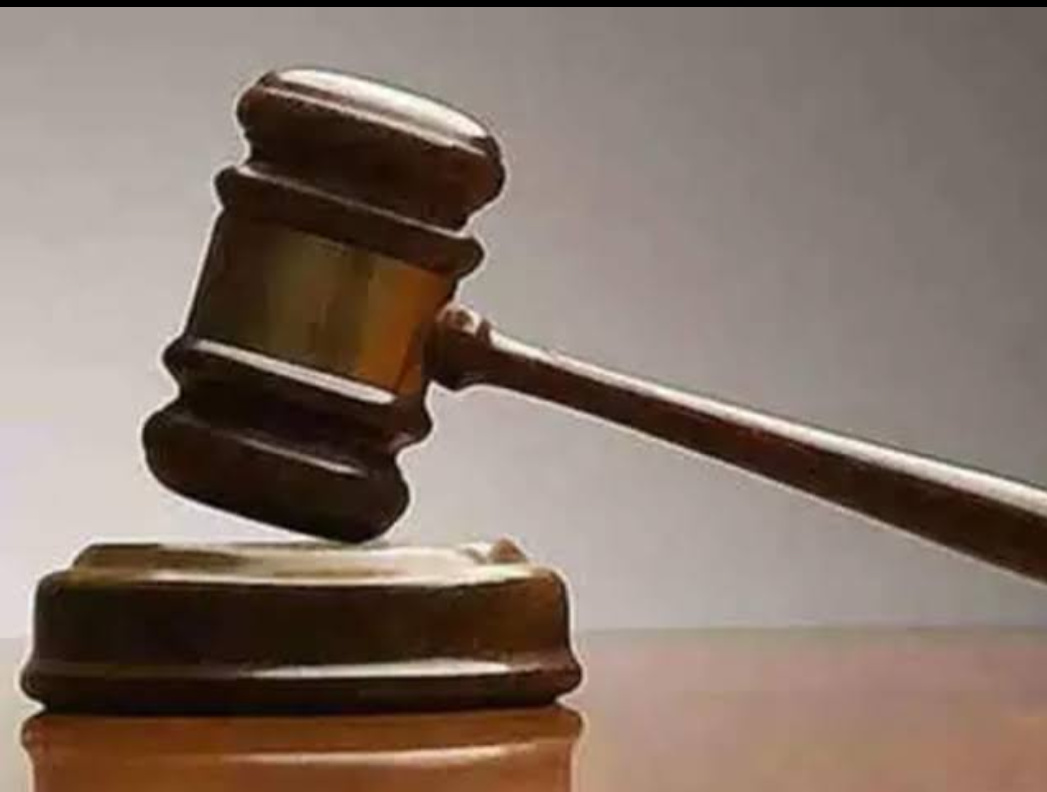 An order was made to re-sentence all those who had been sentenced to mandatory death (PHOTO/File).MBARARA – The Court of Appeal on Friday delivered six judgments which were pending from the criminal session held at Mbarara High Court.
The Judgments were delivered via Zoom technology by the Court’s Deputy Registrar, Ayebare Tumwebaze on behalf of Justices; Elizabeth Musoke, Stephen Musota and Remmy Kasule.
Out of the the decisions delivered by Court, two appellants were released while four had their sentences reduced.
Aramanthan Hassan who has been serving a 50-year sentence for Robbery and Murder has every reason to smile after the court quashed his conviction and set aside his sentence. In their Judgment, the Justices ordered for his release from custody.
His co-appellant, Niyonzima Richard’s appeal against sentence was allowed but Court maintained the conviction. His 50-year sentence was reduced to 31 years and nine months for the offence of Murder and 16 years and nine months for Aggravated Robbery. The two sentences will run concurrently.
The Court also quashed the conviction of Naturinda Michael on the the offence of Rape and set aside his 24 year and six month sentence. The Court made orders for his release from custody.
The Court overturned the life imprisonment sentence handed to Kiiza Robert and Gumisiriza Enock for the offence of Murder but maintained the conviction. The two brothers were convicted of attacking and killing their biological father using a panga which they used to cut his head and throat causing him to bleed out. The two were sentenced to death by the High Court in 2007.
However, following the Supreme Court decision that the mandatory death sentence was unconstitutional, an order was made to re-sentence all those who had been sentenced to mandatory death. The appellants were then re-sentenced by the High Court in 2013. Dissatisfied with the decision of the High Court, the duo appealed against their sentence. The Appeal was allowed and sentence was reduced to 41 years and six months.
In the appeal of Musimenta Amon, who was serving a 25-year sentence for the offence of Aggravated Robbery, court reduced his sentence to 14 years and seven months on the account that the trial court did not deduct the the five years the appellant spent on remand.
Further, the Court stated, “we find that in this case, having appreciated the mitigating and aggravating factors as well as the court sentence precedents and the Sentencing Guidelines, the sentence of 25 years imprisonment passed upon the appellant was harsh and excessive which occasioned w miscarriage of justice.”
Niwamanya James’ 45-year sentence for the offence of Murder was reduced to 25 years “in conformity with the principle of maintaining uniformity” while Twinamatsiko Seprian will now serve 12 years for the offence of Aggravated Robbery. This was after Court reduced his 22-year sentence.
The Mbarara session was the first scientific criminal appeals session to conducted and since then, two other sessions in Mbale and Fort Portal have been conducted.
HW Tumwebaze said the Court is set to hold another session in Lira next month where 40 Appeals will be handled.
Comments

Lyon have won all the past three meetkngs with Angers. (PHOTO/Courtesy)Nantes vs Metz Stade de la Beaujoire, NantesSunday, 22-11-2020 @3pm Nantes come into this game in 14th and whilst their form has picked up before...

Napoli are unbeaten in their last 11 Serie A games against Milan. (PHOTO/Courtesy)Fiorentina vs Benevento Stadio Artemio Franchi, FlorenceSunday, 22-11-2020 @2:30pm Cesare Prandelli prepares for his first match since the announcement of his return to...

Freiburg vs Mainz O5 Schwarzwald Stadium, FreiburgSunday, 22-11-2020 @5:30pm These two teams are amongst the worst in the whole competition. In fact, the Breisgau have a single win to their name all through this campaign,...

Liverpool will be without several first team players on Sunday. (PHOTO/Courtesy)Fulham vs Everton Craven Cottage, LondonSunday, 22-11-2020 @3pmRef: Andy Madly The respective home side has won 82% of Premier League games between Fulham and Everton...