Kenyans Who Receive Billions from Abroad Sought by CBK

Reprieve for Fired Doctors After New Deal is Struck

Museveni leading with 65 per cent

Ministers fight for their political lives

Voters turn out in droves but rain disrupts exercise

Kenyan Firm on the Spot in Rwanda’s Fake Seeds Scandal 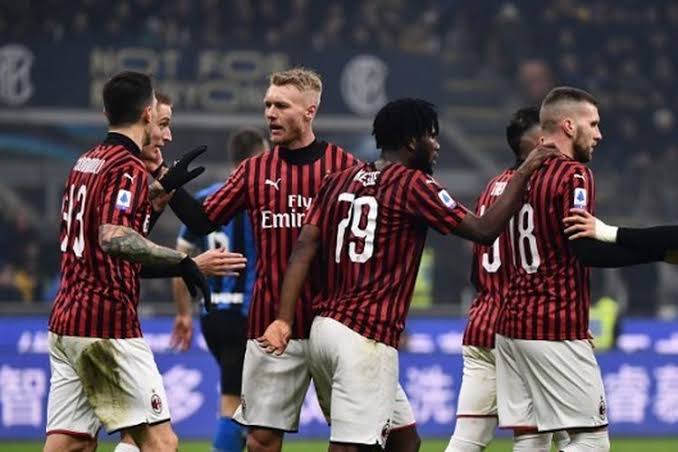 President Yoweri Museveni casts his ballot at Karo secondary school polling station in RushereKAMPALA — Ugandan presidential and parliamentary elections kicked off on Thursday as the COVID-19 pandemic continues to rampage across the country. Incumbent...

KAMPALA– Vote counting in Uganda’s Thursday presidential and parliamentary elections has started with the country’s electoral body saying results are expected to be released in 48 hours. Polling officials counted the votes one by one...

The logos of the messaging applications, WhatsApp, Instagram, Messenger and Facebook (PHOTO/File)KAMPALA — Ugandan President Yoweri Museveni said late Tuesday the government has blocked social media in the country because of the unfair practice by...