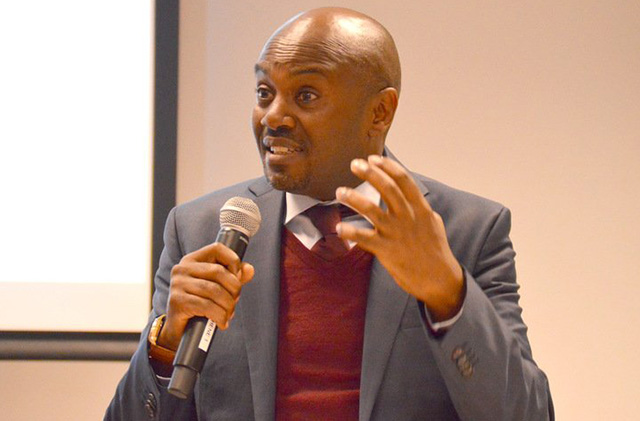 One shot dead as armed robbers raid home, make off with property in Mityana – PML Daily