Nsereko: “Museveni’s directives are not backed up by logic” 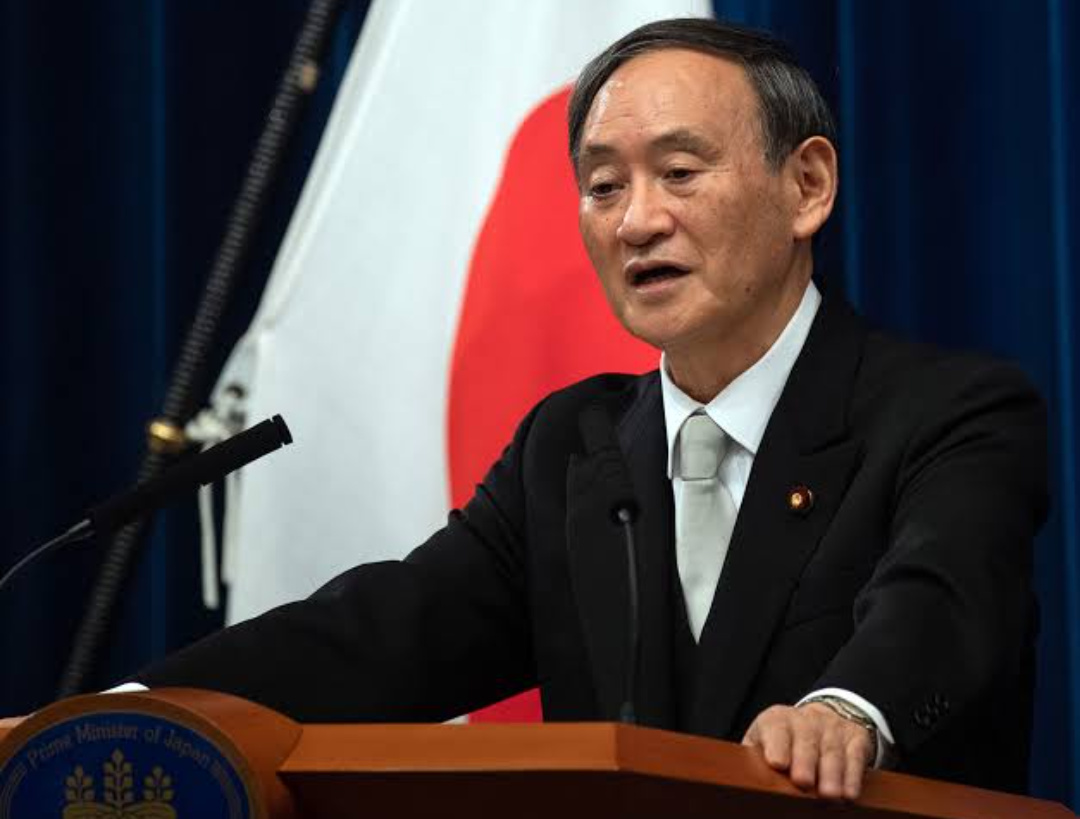 Japanese Prime Minister Yoshihide Suga (PHOTO/File).
TOKYO — Japanese Prime Minister Yoshihide Suga said on Tuesday that his government has decided to discharge contaminated radioactive wastewater in Fukushima Prefecture into the sea amid domestic and international opposition.
Suga made the announcement after convening a meeting of relevant ministers to formalize plans to release the radioactive water accumulated at the plant into the Pacific Ocean.Struck by a magnitude-9.0 earthquake and ensuing tsunami that hit Japan’s northeast on March 11, 2011, the No. 1-3 reactors at the Fukushima Daiichi nuclear plant suffered core meltdowns.
The plant has been generating massive amount of radiation-tainted water since the accident happened as it needs water to cool the reactors. The plant’s operator Tokyo Electric Power Company Holdings Inc. said it will take around two years for the release to start.
The water, according to reports, has been treated using an advanced liquid processing system, or ALPS, to remove most contaminants. However, things like tritium, a radioactive byproduct of nuclear reactors, are hard to filter out.The plant has been struggling to store the contaminated water in tanks at the facility where more than 1.25 million tons of contaminated water are currently stored in huge tanks, and the space is expected to reach capacity next year.
Japan had considered evaporating or storing underground the tritium-laced water from the plant as an alternative. However, from the perspective of cost and technical feasibility, the Japanese government decided to dilute the contaminated water and discharge it into the sea.The plan has been facing strong opposition from the Japanese fishery industry and the public, with fishery industry representatives saying it would undo years of work to restore their reputation. “We are dead against a release of contaminated water to the ocean as it could have a catastrophic impact on the future of Japan’s fishing industry,” Hiroshi Kishi, head of the national federation of fisheries cooperatives known as JF Zengyoren, told a meeting with government officials last October.
According to Kishi, the release of radioactive water could trigger other countries to tighten restrictions on imports of Japanese fishery products, reversing a recent trend toward loosening.The plan also raised concerns from neighboring countries about possible negative impact on people’s health and fishery businesses resulting from the discharge.
China has expressed its grave concerns through diplomatic channels, with Foreign Ministry spokesperson Zhao Lijian saying on Monday that China urged the Japanese side to take a responsible attitude and treat the issue of nuclear waste disposal with caution.
Zhao stressed that proper disposal of nuclear waste is related to international public interests and the vital interests of neighboring countries. It should be handled carefully and properly to avoid further damaging the marine environment, food safety and human health.
Meanwhile, South Korea on Monday also voiced “grave concerns”, with foreign ministry spokesman Choi Young-sam saying “It will be difficult to accept if the Japanese side decides to release the contaminated water from the Fukushima nuclear power plant without sufficient consultations.”
Comments

A police driver identified as Sgt/Driver Christopher Opio, has been taken into custody for misusing a police van. Sgt Opio...

The Alliance for National Transformation(ANT) party headed by Maj Gen Mugisha Muntu has said there is no excuse for government’s...

Nsereko: “Museveni’s directives are not backed up by logic”