Over 90 lawyers enrolled as advocates of the High Court

Roast and Rhyme returns in a new format

Brig Gen Mulindwa who died of Covid19, laid to rest 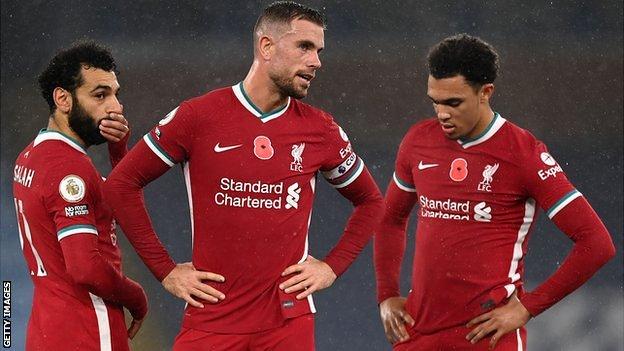