16 Dead, Over 300 Arrested As Expert Calls for Suspension of Physical Campaigns 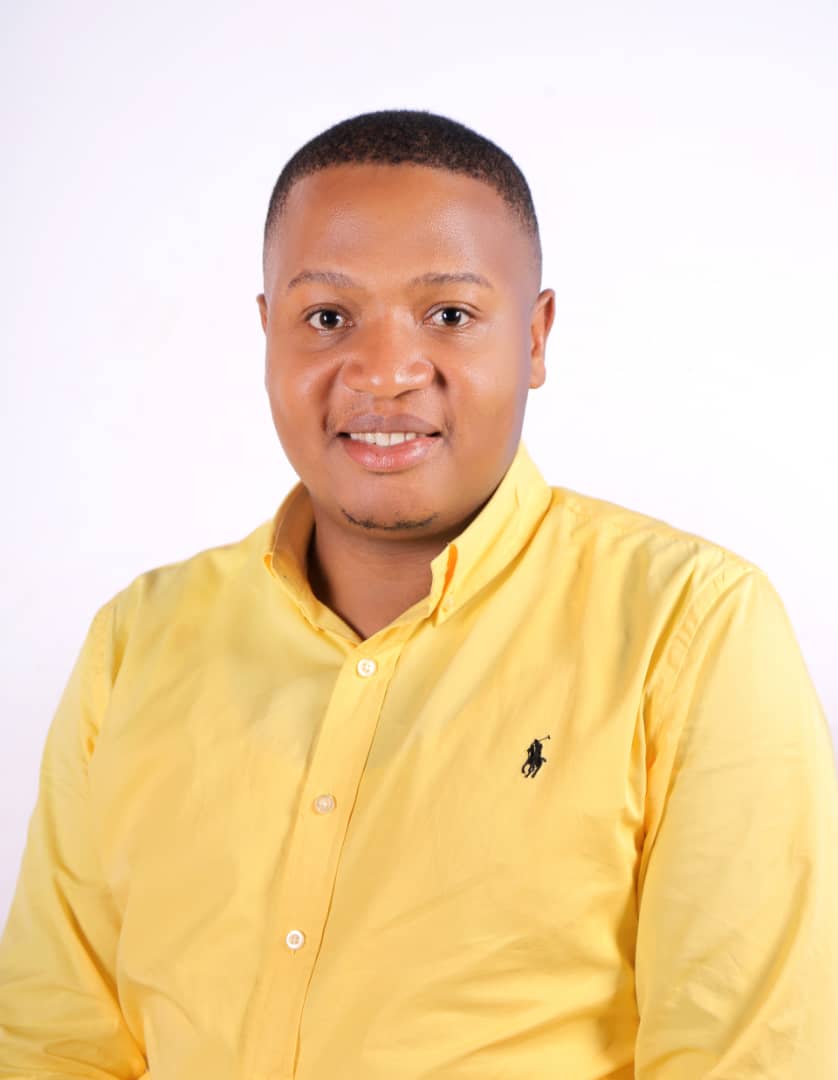 Mr. Isa Kato is the National Coordinator for the Uganda Poor Youth Movement (PHOTO/Courtesy)To:
H.E Yoweri Kagauta Museveni President of Uganda
Heads of Diplomatic Missions
Heads and Commanders of Intelligence and Security Agencies
Ministers and Senior Government Officials
Leaders of Political Parties in Uganda
All People of Uganda
The Uganda Poor Youth Movement would like to convey our heartfelt sympathies to Hon. Kyagulanyi Sentamu who was violently arrested yesterday in LUUKA one of the most Poorest Districts of Uganda with a huge number of Poor Youth.
We join the family of Hon. Kyagulanyi in strength and to all Ugandans.
We would also like to extend our condolences to all those that were killed yesterday by the security forces and to all wounded by the brutality of our security forces.
We acknowledge that President Museveni is a Peace Icon in Uganda and the region. He has been rightly awarded for his peace efforts in Uganda. Last year he was declared Uganda Peace and Development Champion. Uganda has been Peaceful from all its corners for the first time in 500 years and with this we thank him for all his efforts. Indeed the protracted war he led which is the most popular resistance movement in Africa brought peace to our Country.
However, President Museveni has been let down by his own people. He has been blackmailed by those he entrusted with power.
The Ugandan Leaders created a shield between themselves and the People of Uganda.Strong regimes have collapsed because of arrogance, greed and corruption..
It’s worse to the Youth whom they have detached themselves from. Nobody is there to help them identify opportunities and supporting them. All these people close to Museveni went on a looting spree while blocking the Youth from accessing them. They are arrogant and ruthless. Today, a Youth of Uganda has no better way to express pain and dissatisfaction apart from demonstrating. All channels were closed by these Arrogant and full of themselves close Museveni Confidants. No wonder the rise of Kyagulanyi is seen as the only perfect way to advance the dreams of the Youth of Uganda.
We would like to request all Ugandans to be peaceful; both our Ghetto Poor Youth and Security organs as we go through these campaigns while fighting our common enemy COVID 19.
In the same prayer we request that President engages the affected parties, engage the Volunteering Youth Groups,Engage NRM Youth Leaders as well as Leaders of the National Youth Council (NYC) to bring about harmony and to listen to our concerns as citizens of this great nation Uganda.
President should now engage leaders of the different stakeholders in Uganda; Religious Leaders, Opinion Leaders, Youth Groups and different Leaders.
We shall also be grateful when the rule of law is observed and have Hon. Kyagulanyi released unconditionally as a way to preach peace and harmony for a better Uganda.
For God and my Country
The Office of the National Coordinator
Uganda Poor Youth Movement (UPYM)
Comments

KAMPALA – The Inter-religious Council of Uganda (IRCU) has condemned the acts of violence that followed the arrest of Robert Kyagulanyi and Patrick Oboi yesterday. They have demanded the release of all those arrested...

Everyone must respect Ministry of Health guidelines – PML Daily