SACCOs decry high taxes imposed on them by URA – UGNEWS24

Bobi Wine speaks out on killings of his supporters – Whisper Eye

Roast and Rhyme in the wilderness – UGNEWS24

Roast and Rhyme returns with a new twist 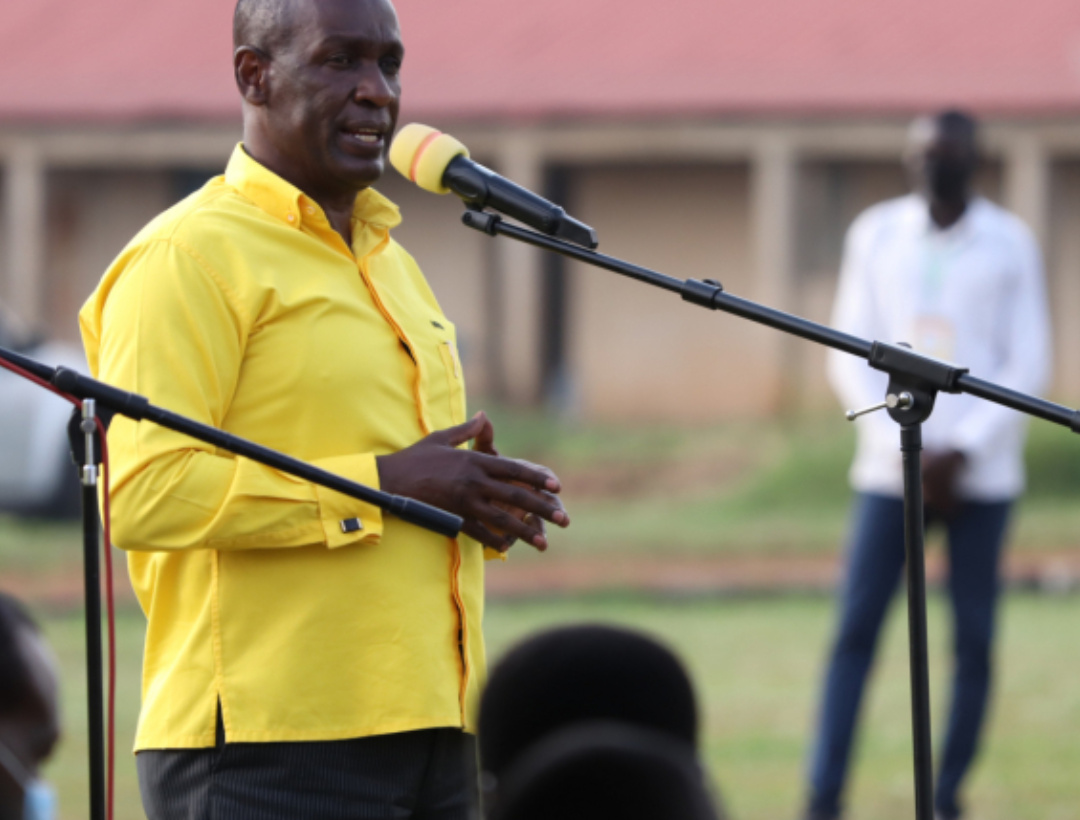 NRM National Vice Chairperson for the Eastern region, Capt Mike Mukula campaigning for President Museveni in Soroti on Saturday (PHOTO/Courtesy).SOROTI – The NRM National Vice Chairperson for the Eastern region, Capt Mike Mukula described President Yoweri Kaguta Museveni as a revolutionary leader who strived through his leadership to usher peace into the country.
Capt Mukula made the remarks on Saturday while addressing NRM leaders and Flagbearers that had gathered at Soroti University for a Scientific campaign where candidate Yoweri Kaguta Museveni was to address.
“This country had gone through instability for a long time, but from the time you took over power in 1986 to date, you have been fighting to bring peace and stability,” Mukula said of the President.
He particularly pointed out the quelling of various rebel movements that had created havoc in most parts of the country and the largely successful disarmament of the warriors in eastern Uganda.
“Karamoja had over 60,000 guns causing instability in the region. Here Lakwena and Kony were defeated. The whole country is now peaceful,” he passionately explained.
Mukula scoffed at the opposition politicians who have always fought hard against the progress of the NRM Government, accusing them of being politically myopic.
“Those who don’t understand ideals of NRM and strategic directions have assumed you want to hold onto power,” he said.
He pledged to rally the locals of the region through the party structures to overwhelmingly support and vote for NRM.
President Yoweri Museveni has today kickstarted his Teso Sub-region Campaign trail with a scientific meeting at Soroti University grounds.
Comments

SOROTI – The NRM National Vice Chairperson for the Eastern region, Capt Mike Mukula described President Yoweri Kaguta Museveni as a revolutionary leader who strived through his leadership to usher peace into the country....

Protesters in Brazil over beating to death of a black man by white security guards (PHOTO/Courtesy).RIO DE JANEIRO –– Protests broke out across Brazil on Friday, the country’s Black Consciousness Day, after a video went...

Hon. Betty Kamya addresses guests during the Sustainable Housing and Cities summit held at the Kampala Serena Hotel on Thursday.By Our ReporterLocal property developers have been urged to adapt more environment friendly ways in building...