Uganda Cup: Kalanda Penalty Enough to See Red Eagles to Round of 16

Big Eye is unfit to be UMAs assistant treasurer

Who is Joseph Kiwanuka Balikuddembe, the new Executive Director of Centenary Bank?  – UGNEWS24

Edwin Sifuna Responds to Claims of Being Fired 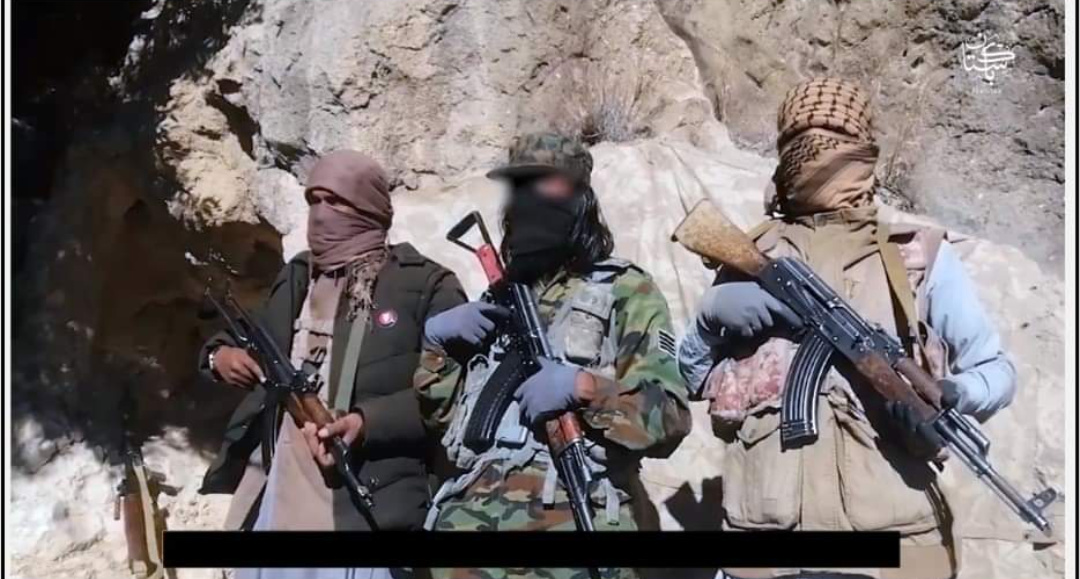 Terror groups such as al-Shabaab and ISIS-linked affiliates in Somalia and Mozambique (PHOTO/Courtesy).
EAST AFRICA – East Africa—a key security partner in the war on terror and a principal engine of economic development on the African continent—is being critically undermined by illicit trade, according to the new report An Unholy Alliance: Links Between Extremism and Illicit Trade in East Africa from the Counter Extremism Project (CEP).
Terror groups such as al-Shabaab and ISIS-linked affiliates in Somalia and Mozambique, as well as Central African militias, urban gangs, and international crime groups are increasingly targeting East Africa as a destination market for illicit trade, as well as a transport hub for the mass import and export of illegal goods.
Terrorists groups continue to cash in on the illegal ivory trade to pay their soldiers and fund their campaigns of terror, while Somali warlords profit from the thousands of bags of cheap, illicit sugar that are smuggled into Kenya every day. Meanwhile, the multi-million-dollar illegal tobacco industry funds corruption, insurgency, and the illegal arms trade across the region.
Sir Ivor Roberts, CEP senior advisor and author of the report, outlined the difficulties faced by the region: “As illicit trade networks continue to expand and mature in their sophistication, the cost to East African society has been enormous. At every link in the illicit chain, economic, social, and political harm is done to East African society, while terror and crime groups grow stronger.”
Many terrorist and extremist groups operating in and around East Africa, including al-Shabaab, ISIS, and the Lord’s Resistance Army, are supported and sustained by the illicit trade, as they continue to benefit from ill-gotten gains. Asian crime syndicates, Latin American narco-traffickers, and other international crime groups have also earmarked the region as a key location for smuggling narcotics, wildlife, precious stones, and counterfeit goods.
As East Africa struggles to recover from the ravages of the COVID-19 pandemic, Sir Ivor believes the region must prioritise measures which target illicit trafficking.
Sir Ivor said: “The most effective way from the East African region, and the wider international community, to fight extremism, crime, and corruption is to turn off the taps of illicit trade. This can ensure critical revenues are not lost to the shadow economy but are instead invested in key services. Combating illicit trade should be the number one priority for East African governments and their international allies. This issue goes beyond the borders of East Africa, and it is imperative that the international community pay heed.”
About the Counter Extremism Project
The Counter Extremism Project (CEP) is a not-for-profit, non-partisan, international policy organization formed to combat the growing threat from extremist ideologies. Led by a renowned group of former world leaders and diplomats it combats extremism by pressuring financial and material support networks; countering the narrative of extremists and their online recruitment; and advocating for smart laws, policies, and regulations.
Comments

Antonio Guterres, UN Secretary-General (PHOTO/File). NAIROBI — The achievement of a developmental milestone by a child is often marked with an outburst of celebration by the parents. However, in some rare cases, some parents are...

COVID-19 vaccines WASHINGTON — The International Monetary Fund (IMF) and World Bank Group should work closely together to contain the impacts of the COVID-19 pandemic and ensure fair and efficient distribution of vaccines across all...

In a digital age, benefits of investing in fast and reliable connectivity are immense – PML Daily

Across the globe, cell phone users may from time to time raise complaints directly or indirectly about fixed or mobile network-related interruptions. Ever wondered why this happens? To best grasp this, one must understand the...