Boda boda rider dies on his motorcycle at Lugogo Mall 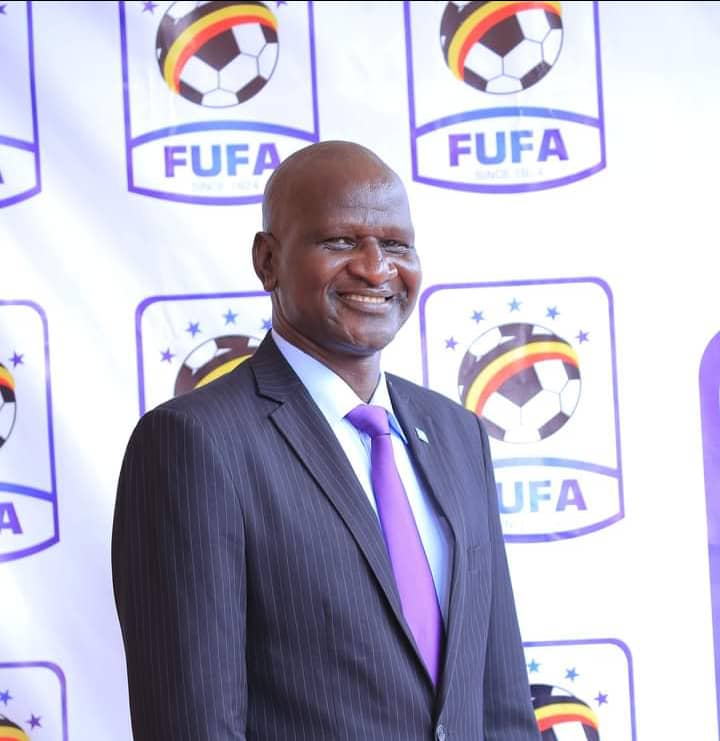 Mike Letti is one of seven Ugandans that will be on duty in the upcoming AFCON qualifiers. (PHOTO/Courtesy)A total of seven (7) Ugandans have been handed roles by the Confederation of African Football (CAF) ahead of the upcoming Africa Cup of Nations (AFCON) qualifiers.
The upcoming qualifiers will take place between 9th and 17th of November with all nations slatted to play two games.
As a norm, officials for the upcoming games are announced before the clashes.
The seven Ugandans that have been handed roles include Mike Letti, Dixson Okello, Humphrey Mandu, Chelanget Ali Sabila, Dick Okello, Isa Masembe and William Oloya.
Letti will be the Match Commissioner for the game between Egypt and Togo on 14th November.
Okello has been named head of Security in the match between Ethiopia and Niger.
Mandu will be the head of Security during Ghana’s visit to Sundan on November 17.
The others, including Sabila, Dick, Magembe and Oloya will be referees for the game that pits Lesotho at home to Benin.
In this same window, Uganda will face South Sudan in a double with the first game in Kampala on 9th while the second clash will take place on the 17th in Nairobi.
Comments

By Ahmad MutoJust days after their engagement, the idea of comedienne Anne Kansiime and Skylanta’s wedding has started thrilling her...

National Unity Platform (NUP) head of legal department Anthony Wameli is in Boston, USA for further treatment. At the close...

A video in circulation on social media has exposed a transportation black market racket in police with one of its...