Patients moving to Hospitals will Pay for Transport, says Ministry of Health 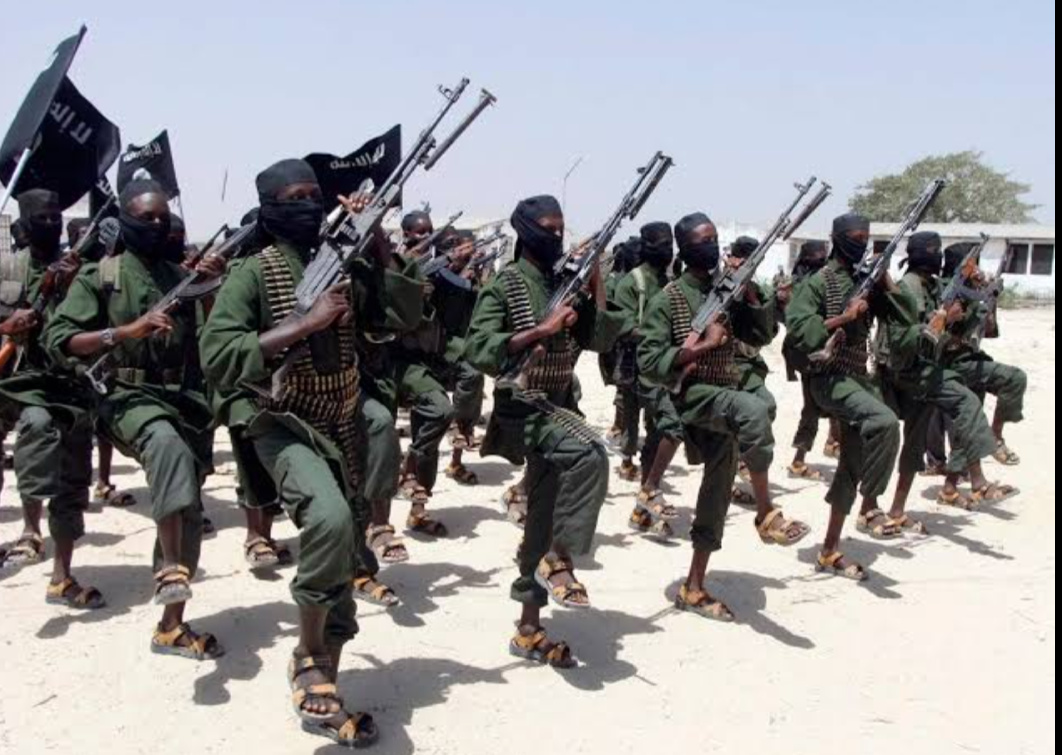 MOGADISHU — The Somali National Army (SNA) said Monday its elite forces (Danab) killed 25 al-Shabab militants and injured several others during an operation at Gambole about 48 km to Jowhar town, the administrative capital of Hirshabelle State.
Hassan Mohamed Osman, acting commander of Danab said the troops will intensify sting operations in the area to flush out the extremists blamed for insecurity in the region.
Osman told SNA Radio that the forces carried out the operation after getting intelligence reports about the presence of the militants in the Gambole area who were planning to carry out terror activities in the area.
Al-Shabab militants did not comment on the latest military onslaught on its fighters made by the Somali commandos so far, but the operation comes as allied forces have vowed to carry out joint security patrols ahead of the holy month of Ramadan which begins on Tuesday.
Comments

The Private Sector Foundation Uganda (PSFU) has called upon the private sector to lend some of their cylinders to the...

A book about downed American airmen who were rescued, sheltered, and protected by the Chinese people during WWII has been...

By The Citizen The Tanzanian government says there are indicators of the third Covid-19 wave in the country, with infections on...