3 years after his death, legendary musician is still heartily missed by Ugandans – UGNEWS24

We will sort Bobi Wine the NRA way – #ugnews24

Universities urged not to re-open until Museveni issues directive 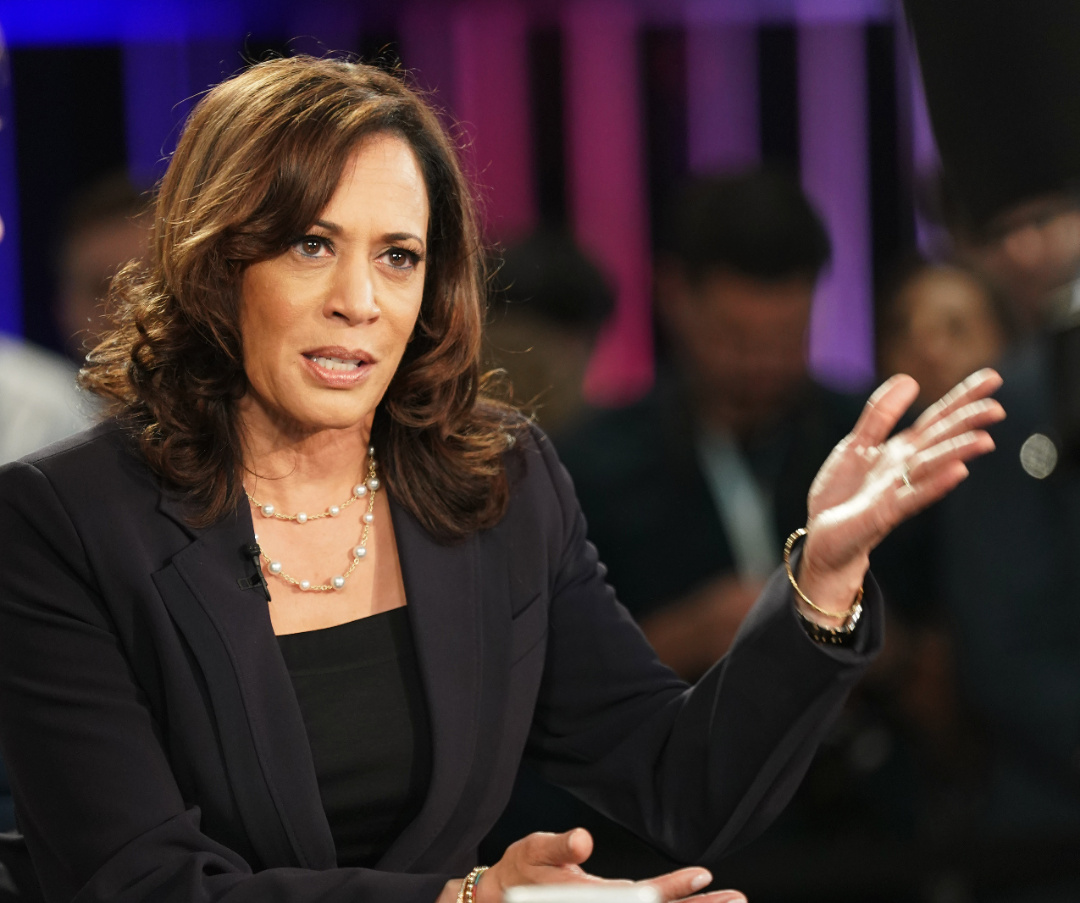 United States of America Vice President-elect Kamala Harris of California being interviewed after the second night of the first Democratic primary debate in Miami, Florida, the United States. (PHOTO/Xinhua)WASHINGTON — U.S. Vice President-elect Kamala Harris received the first dose of COVID-19 vaccine Tuesday live on television.
“I want to encourage everyone to get the vaccine. It is relatively painless. It happens really quickly. It is safe,” Harris said shortly after being administered the Moderna vaccine at United Medical Center in Washington, D.C. “So I urge everyone, when it is your turn, get vaccinated.”
The vice president-elect’s vaccination came just over a week after that of President-elect Joe Biden, who received the Pfizer-BioNTech vaccine that, together with the Moderna vaccine, got emergency use authorization from the U.S. Food and Drug Administration.
In addition to Biden and Harris, Vice President Mike Pence and second lady Karen Pence, as well as Surgeon General Jerome Adams also got inoculated. All of them did it on live television to tout the safety and efficacy of the vaccines.
President Donald Trump earlier this month said he had reversed a plan to prioritize White House official in the national vaccination program, saying that he himself is “not scheduled to take the vaccine,” but that he looked forward to doing so “at the appropriate time.”
Comments

Karanja Kibicho Opens Up on Mystery Safe in Office

The Ssalis as they have come to be known as celebrating 19 years of love. Yes, Bebe Cool (Moses Ssali) and his gorgeous wife Zuena Kireka Ssali.19 years ago today, the two kicked off a...

By BigEyeUg TeamSongstress Edith Khey is officially back on the music scene and ready to take on her career after almost 8years of dormancy.Edith KheyEdith Khey bounces back with a new love ballad dubbed ‘Midnight...

Bobi Wine at the gate of his home, which soldiers have surrounded (PHOTO/Courtesy).KAMPALA – Court is set to give its ruling on Presidential candidate Robert Kyagulanyi alias Bobi Wine’s habeas corpus on January 25, 2021....

Owobusobozi Bisaka was born on 11 June 1930 in Kitoma-Kiboizi village in Buyanja county, Kibaale district in Western Uganda. His parents were Petero Byombi and Agnes Kabaoora. Both of them were staunch members of Bujuni...

Bobi Wine at the gate of his home, which soldiers have surrounded after he alleged mass electoral fraud (PHOTO/Courtesy).KAMPALA —The High Court in Kampala has issued an order directing police and the military to vacate...

3 years after his death, legendary musician is still heartily missed by Ugandans – UGNEWS24