Lawyer Gicheru: I Got State House Permission Before Leaving

Cheptegei, Kiplimo nominated for Male World Athlete of the Year 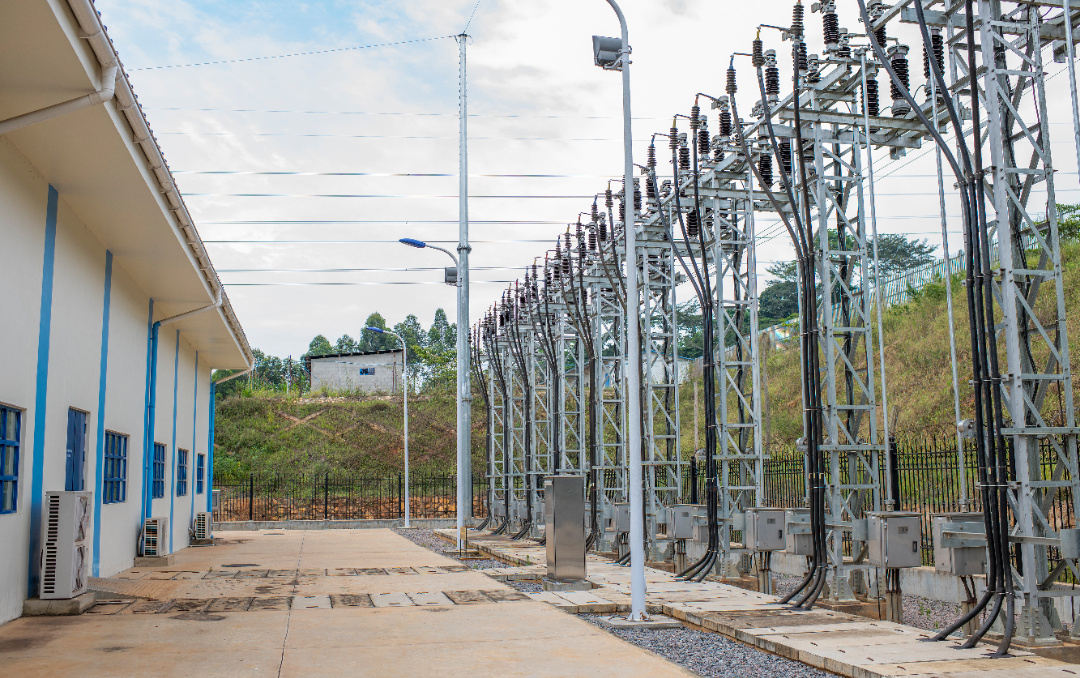 Umeme integration line from the UETCL Mukono North Substation supplying power to the industrial areas of Mbala and Mpata (PHOTO/Courtesy).MUKONO – Mukono North substation is now in use after power distributor Umeme constructed lines to link the facility with consumers.
The utility has erected poles and strung cables from the facility in Mbalala, Mukono District to Katosi, 40 kilometres away, Mpata and within Mbalala.
It will construct four extra powerlines from the substation to other areas within Mukono.Umeme’s $3.4 million investment will provide National Water’s Katosi water station, Tian Tang, and Kampala Cement factories, among other industrial consumers of power, with reliable and quality power.
“Mbalala is an emerging industrial zone. Power to the area was coming from Namanve in Kampala. By the time it would reach Mbalala the quality was low, thus industrialists were complaining,” says Umeme’s Managing Director Selestino Babungi.
The line to Katosi will boost water supply to Kampala city and its environs because National Water then have a complementary source to the Ggaba water treatment station.
Mukono North substation is owned by the Uganda Electricity Transmission Company Limited (UETCL).
UETCL built it as part of the government’s industrialisation policy through which the government establishes industrial parks and then the water and power utilities string networks accordingly.
UETCL transmits high voltage power from generation plants to its substations in different parts of Uganda.Umeme – using power distribution transformers and related equipment – then steps down the current to levels that are safe for domestic, commercial, and industrial use.
The 12km concrete line project pulling power from Jinja Owen falls dam to MMP industrial park (PHOTO/Courtesy).Babungi says they have integrated Mukono North substation with distributor’s Muniko–Lugazi substation.
Now Muniko will pick power from a nearer source, which will contribute to reducing the distributor’s technical energy losses.Some power is lost as heat as the electrons travel from one point to another; the longer the distance, the higher the loss.
Previously, Muniko-Lugazi was relying on Namanve North substation, up to 38 kilometres away.Now that it will mainly draw power from Mukono North, the demand on the Namanve North substation will reduce, which should impact on the quality of supply to those who still rely on it.
Comments

Bremen have lost just a single game all season. (PHOTO/Courtesy)Werder Bremen vs FC KolnWohninvest WERSERSTADION, BremenFriday, 06-11-2020 @8:30pm Koln are struggling to keep up with the fierce intensity levels of the squads here. They are...