SACCOs decry high taxes imposed on them by URA – UGNEWS24

Bobi Wine speaks out on killings of his supporters – Whisper Eye

Roast and Rhyme in the wilderness – UGNEWS24 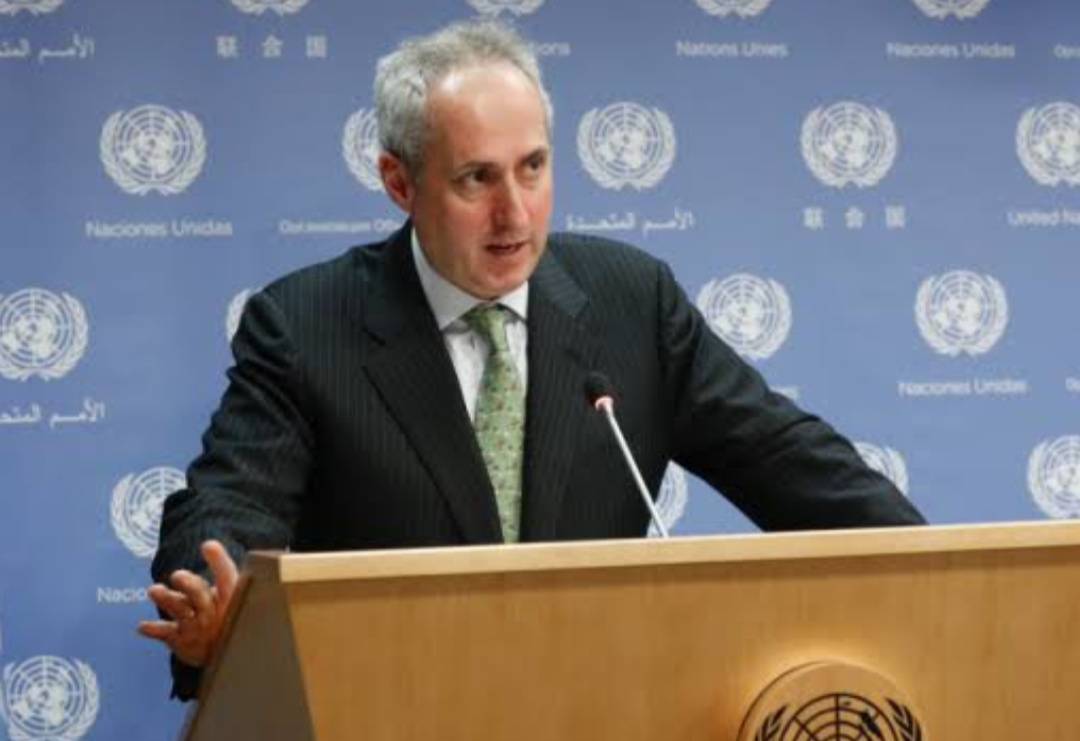 Stephane Dujarric, spokesman for UN Secretary-General Antonio Guterres (PHOTO/File).UNITED NATIONS –– United Nations agencies are appealing for funding to aid more than 33,000 people fleeing violence in Ethiopia’s Tigray region, fearing more than 200,000 could follow in six months, a UN spokesman said on Friday.
Stephane Dujarric, the spokesman for UN Secretary-General Antonio Guterres, said people are streaming into neighboring Sudan every day from Ethiopia’s conflict-impacted northernmost region. The UN Refugee Agency estimated that up to 200,000 people could take refuge in eastern Sudan in the coming six months if instability in Tigray continues, Dujarric said. While the number of internally displaced people grows daily, the lack of access to those in need, coupled with the inability to move relief supplies into the region, remain impediments to delivering aid.
Earlier this week the world organization’s agencies set 75 million U.S. dollars as necessary to help the displaced and refugees until January. Providing hot meals, high-energy biscuits and food rations, the World Food Programme (WFP), is also providing logistics support, establishing supply hubs to store supplies and through its UN Humanitarian Air Service (UNHAS) is transporting humanitarian responders to affected areas, he said.
The WFP needs to increase the number of UNHAS flights, and road repairs to allow responders to reach remote and inaccessible areas where refugees are arriving, the spokesman said.The UN Children’s Fund reports that about 45 percent of refugees are children under 18 years old and that since schools had already re-opened in Ethiopia, schooling has been disrupted, Dujarric said.
Comments

SOROTI – The NRM National Vice Chairperson for the Eastern region, Capt Mike Mukula described President Yoweri Kaguta Museveni as a revolutionary leader who strived through his leadership to usher peace into the country....

Protesters in Brazil over beating to death of a black man by white security guards (PHOTO/Courtesy).RIO DE JANEIRO –– Protests broke out across Brazil on Friday, the country’s Black Consciousness Day, after a video went...