Bobi Wine Set To Camp In Kayunga Over District Chairperson By Election….

Tourism enthusiast to walk from Independence monument to Sezzibwa falls 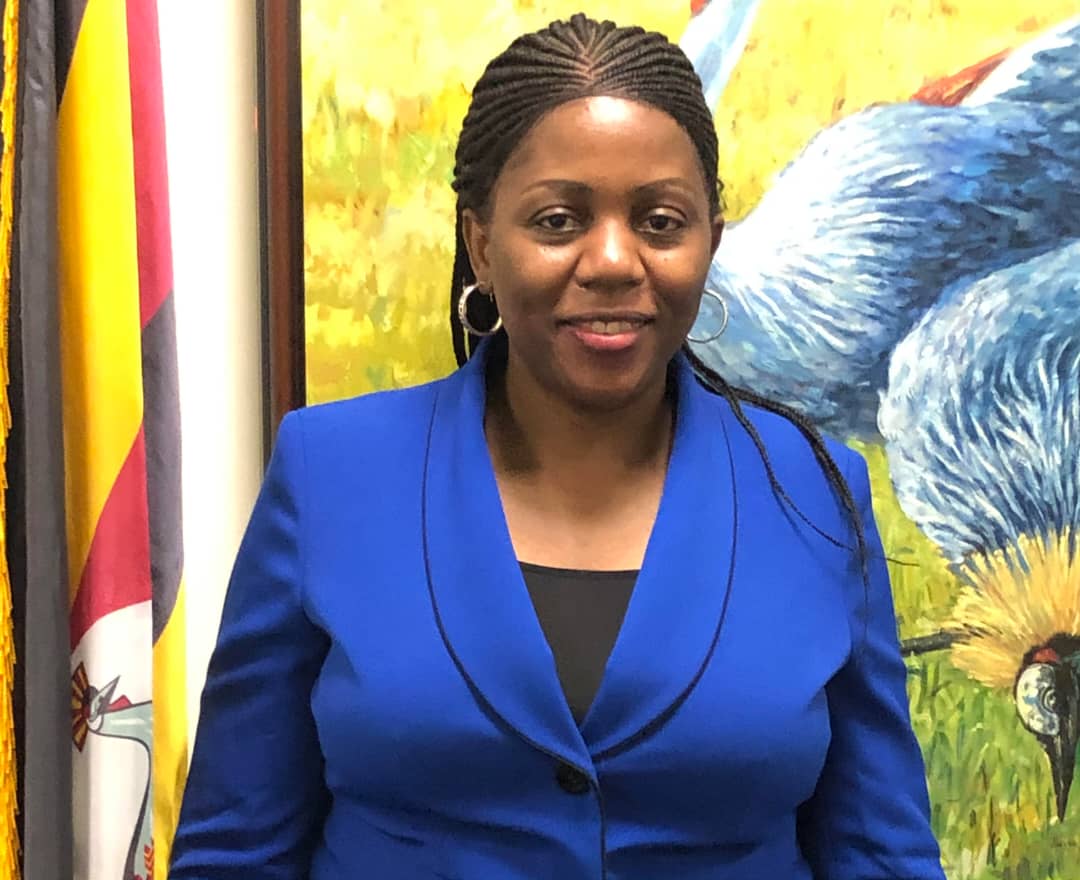 Mrs. Caroline Nalwanga Magambo appointed by UN General Assembly (PHOTO/Courtesy).NEW YORK — The UN General Assembly has elected Mrs. Caroline Nalwanga Magambo, of Uganda as a member of the Advisory Committee on Administrative and Budgetary Questions (ACABQ) by acclamation together with Algeria and Chad. Mrs. Magambo, who becomes the second African woman and first Ugandan to serve on this influential Committee of the United Nations, was earlier on approved by the Africa Union Group Candidature Committee.
Mrs. Magambo, a Counsellor serving at Uganda’s Permanent Mission to the UN in New York has previously served as Chair of the Africa Group in the UN Fifth Committee during the 73rd Session of the UN General Assembly and Head of Division, Europe Department at the Ministry of Foreign Affairs Headquarters. The Ministry of Foreign Affairs, working closely with the Permanent Mission in New York has been instrumental in securing placements for Ugandans in International and Regional Organisations.
The ACABQ is responsible for expert examination of the program budget of the United Nations, reviewing on behalf of the General Assembly, the administrative budgets of the Specialized Agencies, and proposals for financial arrangements with such agencies, among other duties. The Advisory Committee is elected by the General Assembly for a period of three years, on the basis of a broad geographical representation. The ACABQ was recently enlarged by a UN resolution from 16 to 21 members, beginning January 2021.
Uganda’s historical appointment to the UN Administrative and Budget Committee comes at a time when the country is highly credited for its Refugee Response framework and support to UN operations in the region by hosting the Regional Service Centre in Entebbe (RSCE). The ACABQ was proposed by the Preparatory Commission and established by the General Assembly resolution 14 (I) of 13 February 1946.
Comments