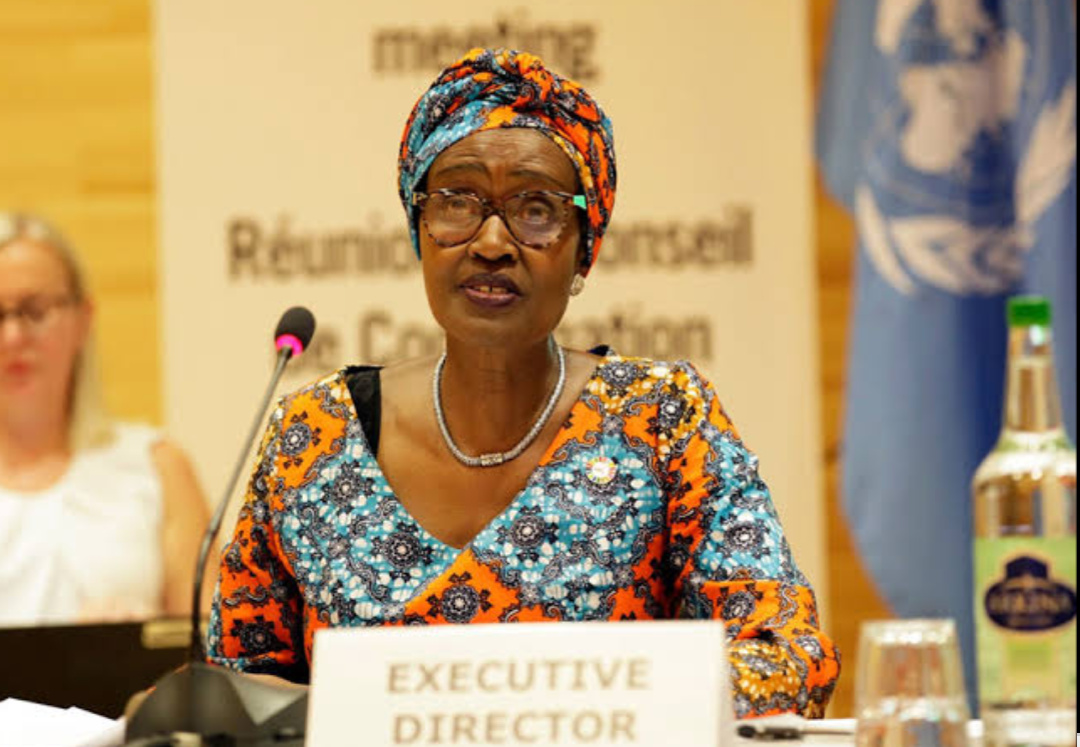 Winnie Byanyima, Executive Director of UNAIDS (PHOTO/File).GENEVA — UNAIDS is concerned that the vilification of lesbian, gay, bisexual, and transgender (LGBT) communities in Uganda could lead to heightened violence, stigma, and discrimination against them and reduce their access to HIV and other essential services.
This followed President Yoweri Museveni’s recent media interview, where he described being LGBT as a “deviation”.
“Using offensive language that describes LGBT people as “deviant” is simply wrong,” said Winnie Byanyima, Executive Director of UNAIDS.
“Stigma and discrimination based on sexual orientation violates rights and keeps people away from HIV testing, treatment, prevention and care services. The HIV epidemic can never end while some groups of people are excluded from health services.”
UNAIDS advocates with legislators, other government authorities and civil society globally to establish anti-discrimination and protective laws to eliminate discrimination and violence faced by LGBTI people, and to advance the right to health for all people without exception.
Uganda has made considerable progress against the HIV epidemic in recent years.
According to UNAIDS, of the estimated 1.5 million people living with HIV in Uganda in 2019, around 1.3 million were aware of their HIV status and 1.2 million were on treatment. More than 95% of pregnant and breastfeeding women living with HIV in Uganda receive antiretroviral treatment to keep them healthy and prevent transmission of the virus to their children.
However, UNAIDS says in Uganda, men who have sex with men are less likely to have access to HIV testing, treatment, prevention, and care services that could keep them healthy and well, in part because of the stigma and discrimination they face in health care settings and throughout society.
“It’s clear that to end the AIDS epidemic in Uganda there is a need to build a more inclusive society where everyone enjoys the right to health. UNAIDS stands ready to work with all partners to end stigma and discrimination against the LGBT community and achieve the full respect of their universal human rights.” said Ms Byanyima.
Comments

Stanley Ntagali By David Kamukama Social media and subsequently print media have been awash with stories of a relationship involving His Grace and another woman not being his wife. Many condemned the man of God,...

Former NTV ‘Login’ presenter, Robinah Nambooze aka Robin Kisti is pregnant again and expecting her third child. A highly placed rumor has now come out to reveal the few details about her man. A source...

Long time Bachelor Kalanzi goes down   Kampala Capital City Authority Football Club commonly known as “Kasasiro boys” left back Moses Kalanzi is over the moon having tied the knot with longtime lover into a...