My style is comfortable and old school – Maritza – UGNEWS24 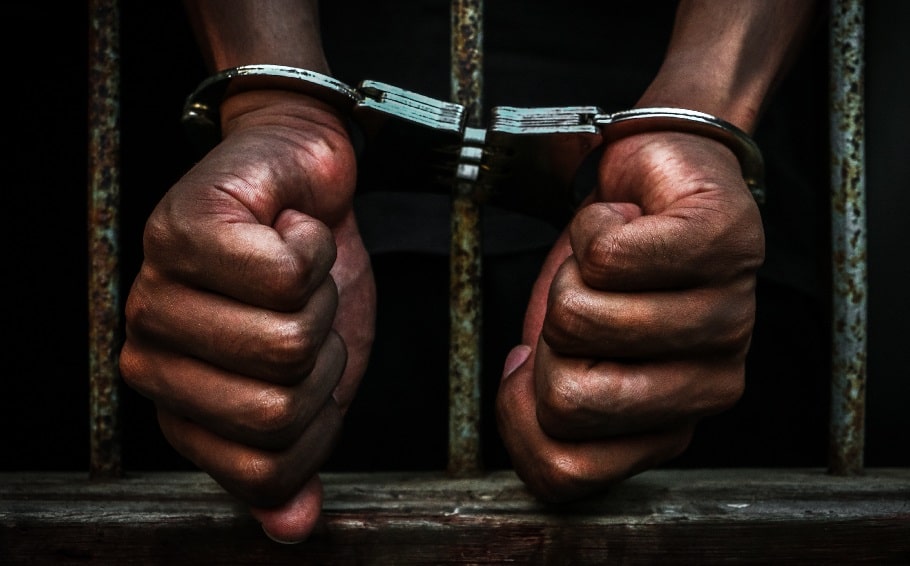 UPDF officer has been arrested for allegedly shooting dead a woman (PHOTO/File)KAMPALA – The UPDF has arrested one of their soldiers for allegedly shooting dead a woman and her child in Bunyangabu district.
Paul Lotukei is said to have killed Pamela Nayebare, 26, and her 9-month-old son Owen Kusemererwa on Friday at 8:40 pm at Nyakasiga trading Centre in Nyakigumba Town Council.
According to Capt. George Musingunzi, the UPDF Mountain Division Spokesperson, Lotukei, who is attached to Bukara detach in Bunyangabu district, has already been arrested and is being detained at Mountain Division Headquarters at Muhoti barracks cells in Kabarole District.
Eyewitnesses say that before Lotukei shot the two, he first disagreed with other soldiers accusing them of stealing his phone. Shaban Kagoro, one of the eyewitnesses says that the soldier was earlier on seen taking alcohol in bars around Nyakasiga trading centre.
“So, after the disagreement, he went outside the bar where they were drinking from and returned with a gun. A scuffle ensued leading to the shooting,” he narrates.
The Bunyangabu Resident District Commissioner Jane Asiimwe Muhindo, who heads the district security committee, describes the incident as unfortunate. Bodies of the deceased have been taken to Fort Portal Regional Referral Hospital for Postmortem.
Comments

Parliamentary Speaker, Rebecca Kadaga (PHOTO/Courtesy).KAMPALA – As the country gears up for the 2021 general elections, the Speaker of Parliament, Rebecca Kadaga has reminded journalists of their role in sensitising and mobilising voters to shape...

Lille are currently on an 8-game unbeaten run against Lyon. (PHOTO/Courtesy)Saint Etienne vs Montpellier Stade Geoffroy-Guichard, EtienneSunday, 01-11-2020 @5pm Sunday’s games in Ligue 1 will kick off with Saint Etienne and Montpellier. The home side...

Leverkusen are yet to lose a game this season. (PHOTO/Courtesy)Freiburg vs Bayer Leverkusen Schwarzwald Stadium, Freiburg Sunday, 01-11-2020 @5:30pm The Company’s Eleven have been one of the best teams in the competition for the past...

Real Betis vs Elche Estadio Benito Villamarin, SevilleSunday, 01-11-2020 @4pm The 0-2 win on the road against Valencia in early October was Betis’s only won within the recent five fixtures in their schedule. The host...