Fik Fameica And Lydia Jazimine In ‘Bitter Split Over Disrespect’

UN tasks government to recognise rights of women with disabilities

Meet 3 Kenyans who Vied for Seats in US Elections

Museveni Off to Tanzania to Attend Magufuli Inauguration

Why unit trusts can be a viable investment option 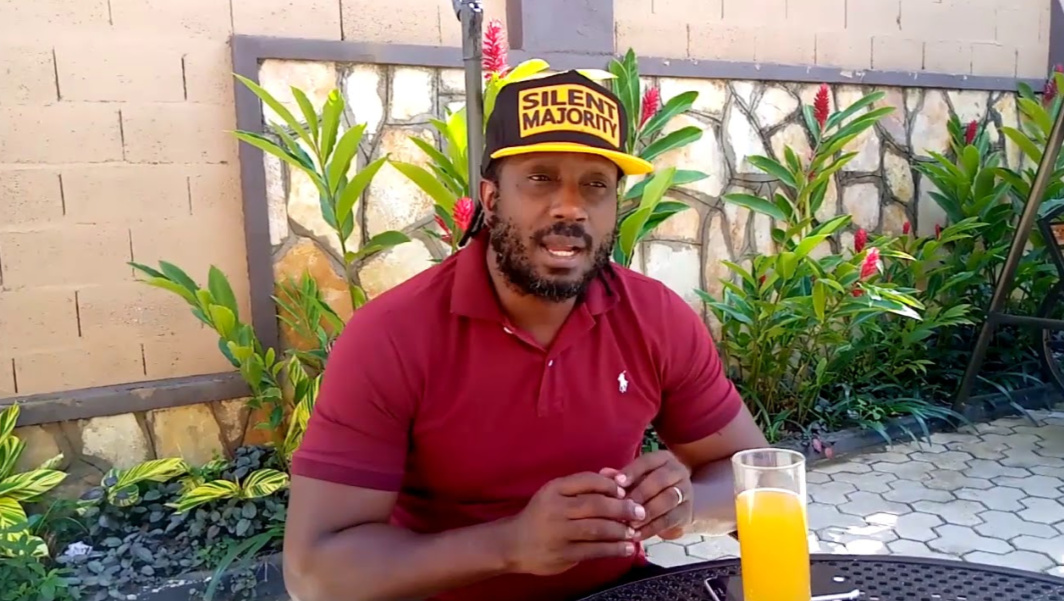 Singer Bebe Cool has complained for NRM treasuring Ronald Mayinja’s song over his (PHOTO/Courtesy).KAMPALA – Gagamel International C.E.O Moses Ssali alias Bebe Cool, has expressed his disappointment towards some NRM top officials for choosing Ronald Mayinja’s song as President Museveni’s campaign theme song over his.
Ronald Mayinja who recently crossed from the National Unity Platform (NUP) to the National Resistance Movement (NRM) released a campaign song for President Museveni titled ‘Mzee Akalulu’ that party officials seemed to like as they rigorously danced to it in Munyonyo as Museveni was launching his manifesto.
At the same event Mayinja’s song was declared the official campaign song for the party during the election season.
‘Mzee Akalulu’ praises Museveni and outlines his achievements over time and rallies Ugandans to vote for him come the 2021 general election.
Similarly, Bebe Cool also released a song Mwongedde Akalulu with hope that it will be the official campaign anthem for Museveni in the 2021 campaigns.
Unfortunately, his song was not chosen, a decision that has left him frustrated.
Speaking to the media at his home in Kiwatule, the ‘Easy’ singer revealed how he was shocked that some NRM officials could opt for a song of a new party entrant at the expense of his which he said is a sign of unfairness.
According to Bebe, Mayinja had spent 10 years abusing Museveni and he had made hundreds of Ugandans hate the ruling government.
He says it is unfortunate that when he (Mayinja) made up his mind to join NRM, some big people in the party decided to adore him more than those loyal supporters he found around.
“There are us who have given the party our all year after year that I have at times put the party before my career and my family. There is a time I couldn’t sing in Kampala and yet that is my main business,” he said.
He said he had chosen to speak out because he feels hurt and unappreciated.
“I am happy and glad that you brought Mayinja to NRM because we need all those people but you can’t put his song before mine. People are watching and laughing at us. What they did was not right. How could you prefer a song of a new party entrant to that of a loyal cadre who has supported the party for so many years?” he queried.
He also called for unity in the party saying it’s not the time to fight because he wants the president to win by over 80%.
“I’m not attacking Mayinja or what, I even told him face to face that they should stop portraying NRM as a deal making party.”
Comments

Mike Letti is one of seven Ugandans that will be on duty in the upcoming AFCON qualifiers. (PHOTO/Courtesy)A total of seven (7) Ugandans have been handed roles by the Confederation of African Football (CAF) ahead...

KAMPALA – The Speaker of Parliament, Rebecca Kadaga has tipped a South African based company; International Service Group (ISG) which is seeking investment opportunities in Uganda to interest itself in the mining sector. Kadaga...

Arsenal have won both of their opening two games in the Europa League this season. (PHOTO/Courtesy)Arsenal vs MoldeEmirates Stadium, LondonThursday, 05-11-2020 @11pmRef: Halil Meler (TUR) Arsenal is obviously the strongest team in Group B, leading...