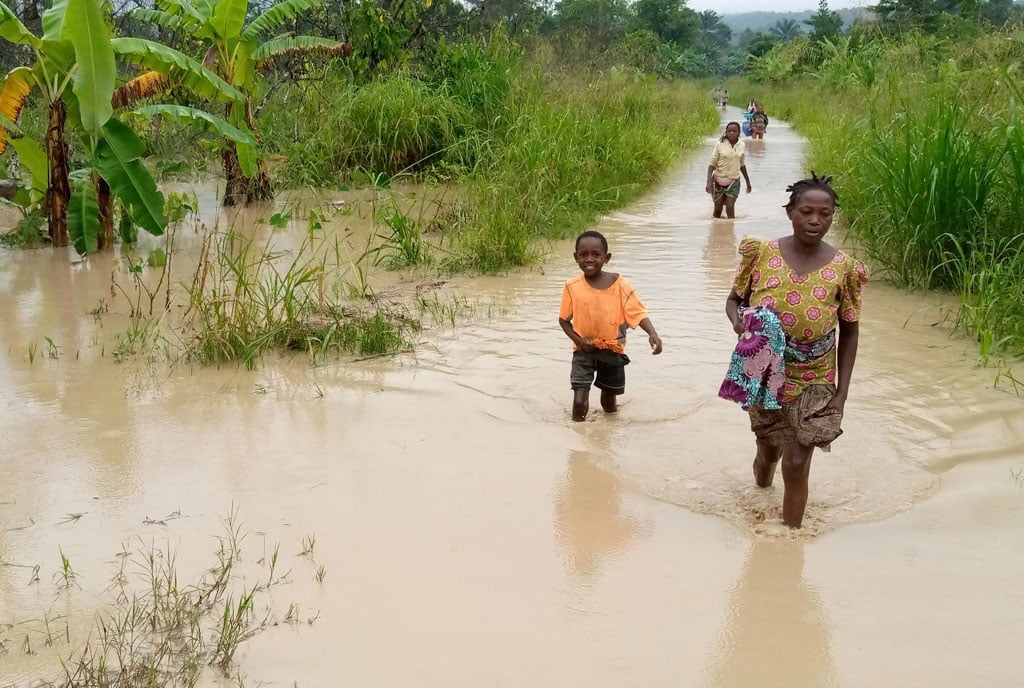 Reports indicate that 70-year-old Jojina Kabugho and her one-year-old grandson Brelian Kule died Tuesday evening as they tried to cross the Ngisha River on their way home from harvesting cocoa.

“It has been raining heavily in this area for the last two days. Kabugho was carrying her grandson both drowned at around 8pm,” Kirumya Sub County chairperson Abraham Bamwtirebye said on November 15.

Additionally, Kabugho’s body was retrieved from the river early Wednesday morning while locals were still searching for the child belonging to Romina Masika and James Mujungu in the flood hit Kasodo Village. .

Masika told Monitor that “her mother-in-law’s clothes were also recovered on the river bank.”

Authorities indicate that property worth millions of shillings has also been destroyed in the area.

“Our sub county doesn’t have a disaster management committee. It becomes difficult for us to effectively respond to such calamities and we appeal for government intervention,” Bamwitirebye added.

“We’re waiting for support from the International Federation of Red Cross and UNICEF to facilitate part of this program,” Ssenyondo said on Wednesday.

On September 5, 2022, two people were killed by floods in Bundibugyo District.

In August this year, the district leaders wrote to the Office of the Prime Minister seeking Shs10 billion to rehabilitate critical infrastructure destroyed by floods since 2019.

According to Ssenyondo, the district has under the road fund only managed to rehabilitate four roads in Mbatya, Kirumya, and Bulyamba, leaving another 24 roads and bridges in a sorry state.

In response, Prime Minister Robinah Nabbanja, in an August 9 letter, directed the Minister for Works and Transport to urgently intervene, which has not yet been done.