Ugandan journalists remanded over murder of businessman – The Informer UG 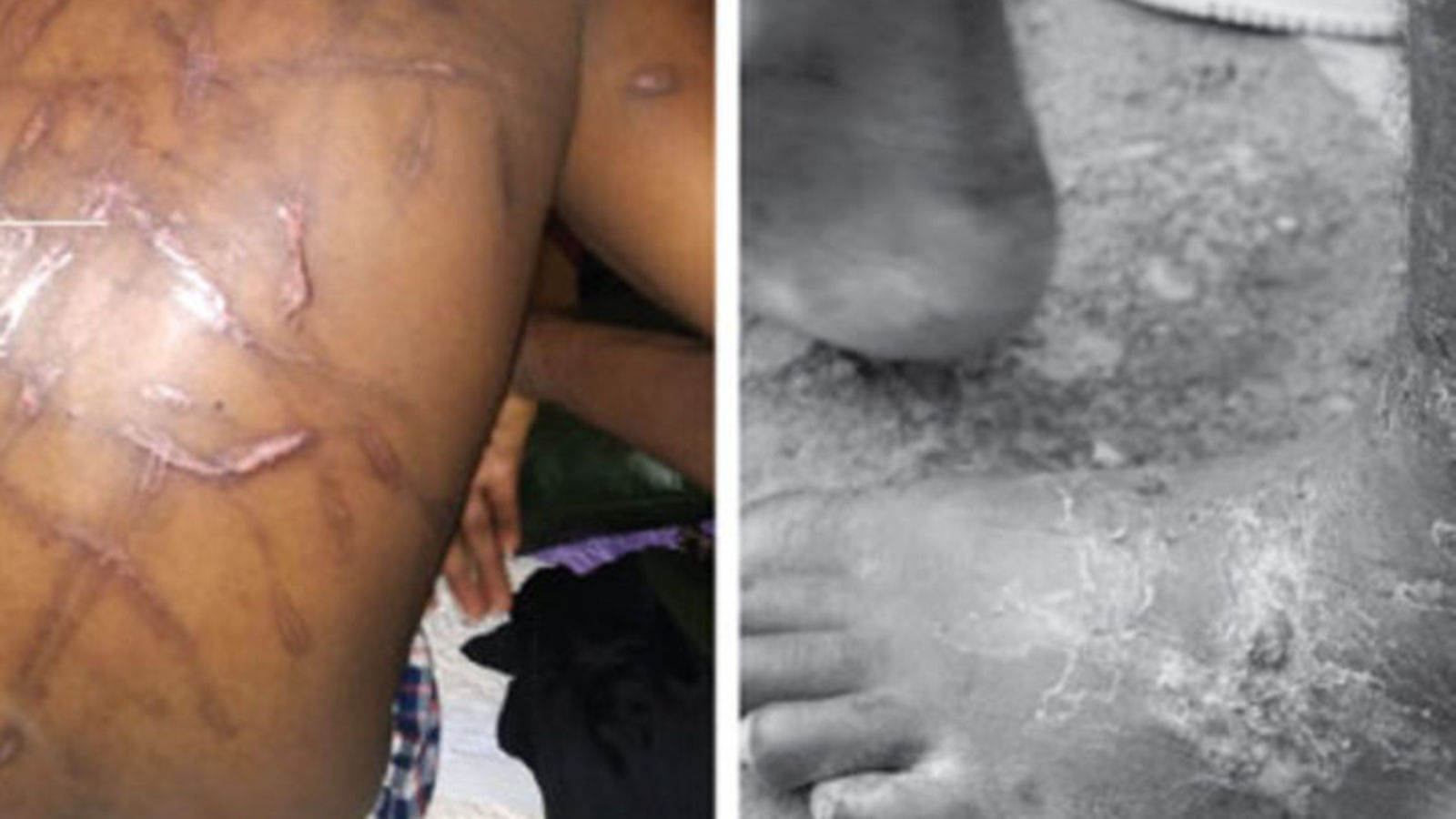 The 2021 Human Rights Report has denied continued cases of enforced disappearances, torture, lack of access to justice and a string of other state inspired threats to the rights of Ugandans.The report also painted a similar situation occasioned by the Covid-19 induced lockdown, where many people lost livelihoods and were forced into abject poverty.

For example, vans with tinted windows without number plates were a common sight across the country, arresting Ugandans at will. The report says in 2021, the media was awash with reports of missing persons in Uganda who were allegedly picked from their respective homes, workplaces and streets by persons believed to be security agents.

During the same year under review, the Opposition National Unity Platform (NUP) party published 334 names it claimed were missing persons.President Museveni on February 13, 2021, said security agencies arrested suspected criminals to avert terrorism and lawlessness in the country. He said the Special Forces Command had arrested 76 people in Kampala, while the Chieftaincy of Military Intelligence had arrested 242 suspects.

He also stated that out of 242 suspects arrested by CMI, 177 had been granted bail or released, and 65 were still under investigation.But in yesterday’s report, the Uganda Human Rights Commission claimed to have received 69 complaints in 2021.Breaking down the figures, the report revealed that the majority of the complaints totaling 51 came from the central region while 18 complaints came from Kyotera District.Further breakdown showed that Mukono District had 20 cases, Kampala had 11, Wakiso 6, Mpigi 8, and Mityana 6.

The report says of the 69 victims of enforced disappearances, the Commission received and conducted investigations that resulted in 64 being released while five (three male and two female) were alleged to be missing by the time the report was compiled.

While presenting the report yesterday at Parliament, Ms Mariam Wangadya, the commission chairperson, told the Deputy Speaker, Mr Thomas Tayebwa, that they received a total of 3,624 complaints throughout the year, up by more than 400 they received in 2020.She, however, said they were unable to conduct tribunals during the same period because of a number of challenges.“We came to this commission at the end of September when the former chairperson died and then some members exited the commission due to various reasons so there was no quorum,” she said.

The report notes that despite legal provisions, the use of torture still exists and that there were allegations of physical and psychological torture, with media reports showing injuries and wounds on the victim’s bodies.The report says the lockdown measures created human rights abuse challenges for access to health care.The report also says at least 800 people in Uganda received fake Covid-19 vaccines from unapproved people as the country was battling a surge in cases in May and June 2021.

The report said while government during the same period introduced mass vaccination for the phased reopening of the economy, it was not right for the same to impose blanket vaccination mandates and should seek to ensure that vaccination is with full consent.The report notes that not doing so has the potential to infringe on human rights.

Ugandan journalists remanded over murder of businessman – The Informer UG