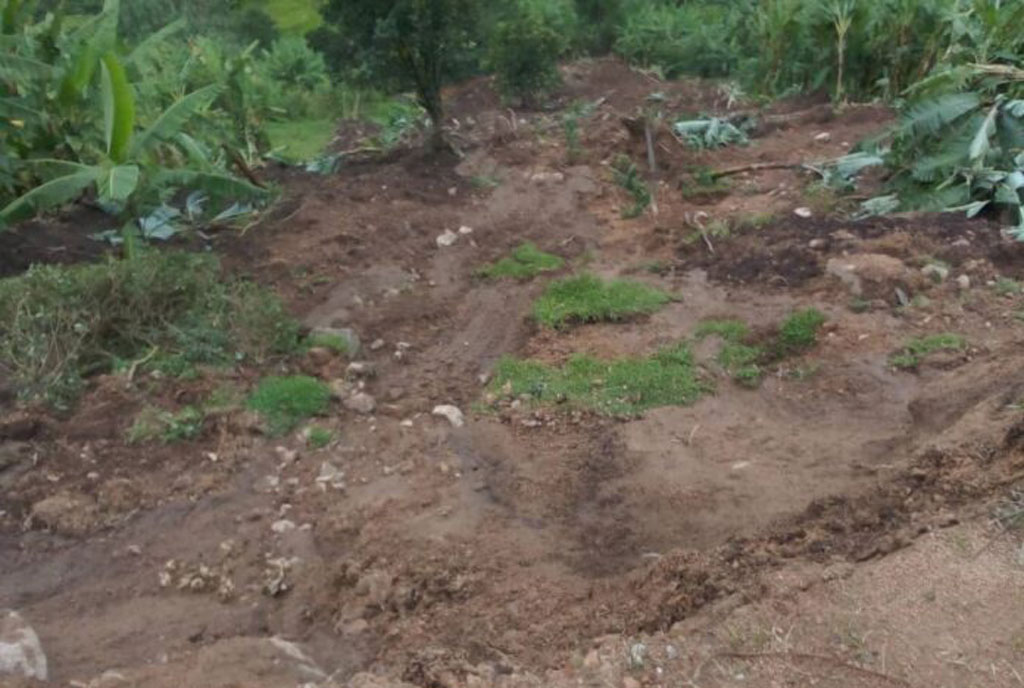 Police in Kanungu have confirmed the death of 3-year-old Wilson Amanyire following mudslides in the district.

Amanyire was covered by soil after his parents’ house was carried away by mudslides after downpour, Wednesday afternoon.

Rains lasting over 12 hours also damaged property including two houses, coffee and banana plantations as well as animals with destroyed items estimated in millions of shillings.

By Wednesday evening, police had retrieved the child’s remains and handed them to the family for burial.