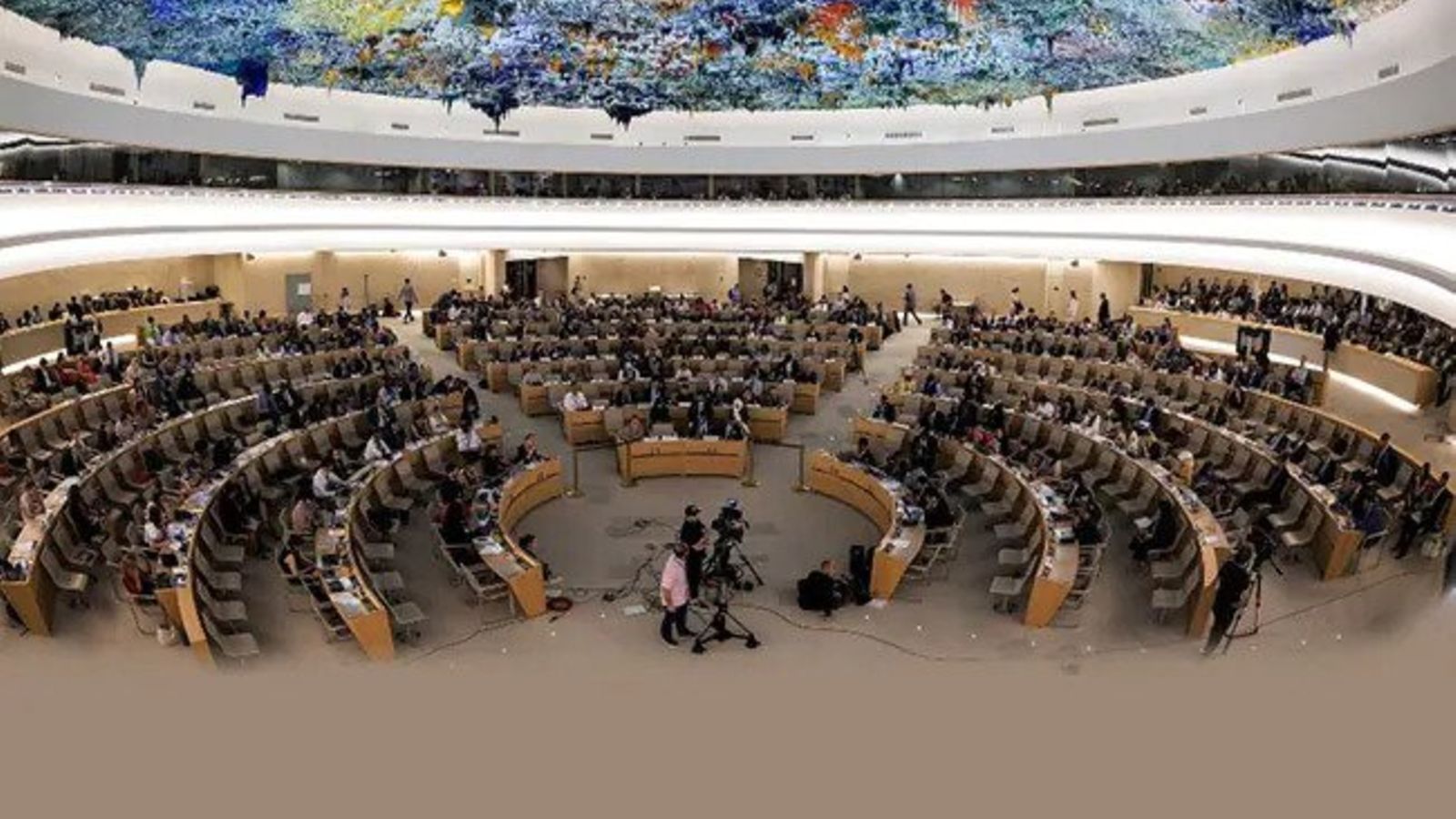 “We continue to be gravely concerned about the human rights situation in Xinjiang Uyghur Autonomous Region,” Paul Bekkers, the Dutch ambassador to the UN in Geneva, told the UN Human Rights Council on Tuesday, reported Al Jazeera.

Delivering a joint statement on behalf of 47 countries, Bekkers pointed to a number of “credible reports” indicating that more than one million Uyghurs and other Muslim minorities have been arbitrarily detained.

Beijing has admitted that there are camps but that they are “vocational skills training centres” and necessary to tackle “extremism”.

“There are reports of ongoing widespread surveillance, discrimination against Uyghurs and other persons belonging to minorities,” he said.

The joint statement also voiced concern about “reports of torture and other cruel, inhuman or degrading treatment or punishment, forced sterilisation, sexual and gender-based violence, forced labour, and forced separation of children from their parents by authorities”.

The concerned countries, Bekkers said, “repeat our call on China to urgently address these concerns”, and to “end the arbitrary detention of Muslim Uyghurs and persons belonging to other minorities”.

The group also called on Beijing to provide UN investigators and experts “meaningful and unfettered access” to independently observe the situation on the ground in Xinjiang, reported Al Jazeera.

But she faced harsh criticism for not speaking up more forcefully against China’s alleged abuses prior to and during the trip, which is believed to have been heavily controlled by Chinese authorities.

In Tuesday’s joint statement, the countries asked for “more detailed observations, including on the restrictions the Chinese authorities imposed on the visit” of Bachelet.

The UN rights chief has faced growing pressure to release her long-delayed report on Xinjiang, which diplomats say has been ready for months.

Bachelet, who announced on Monday that she will not be seeking a second term, has promised that the report would be published before she steps down on August 31.

PromotedListen to the latest songs, only on JioSaavn.com