A bit of kindness and patience on the road will improve traffic, happiness

A bit of kindness and patience on the road will improve traffic, happiness 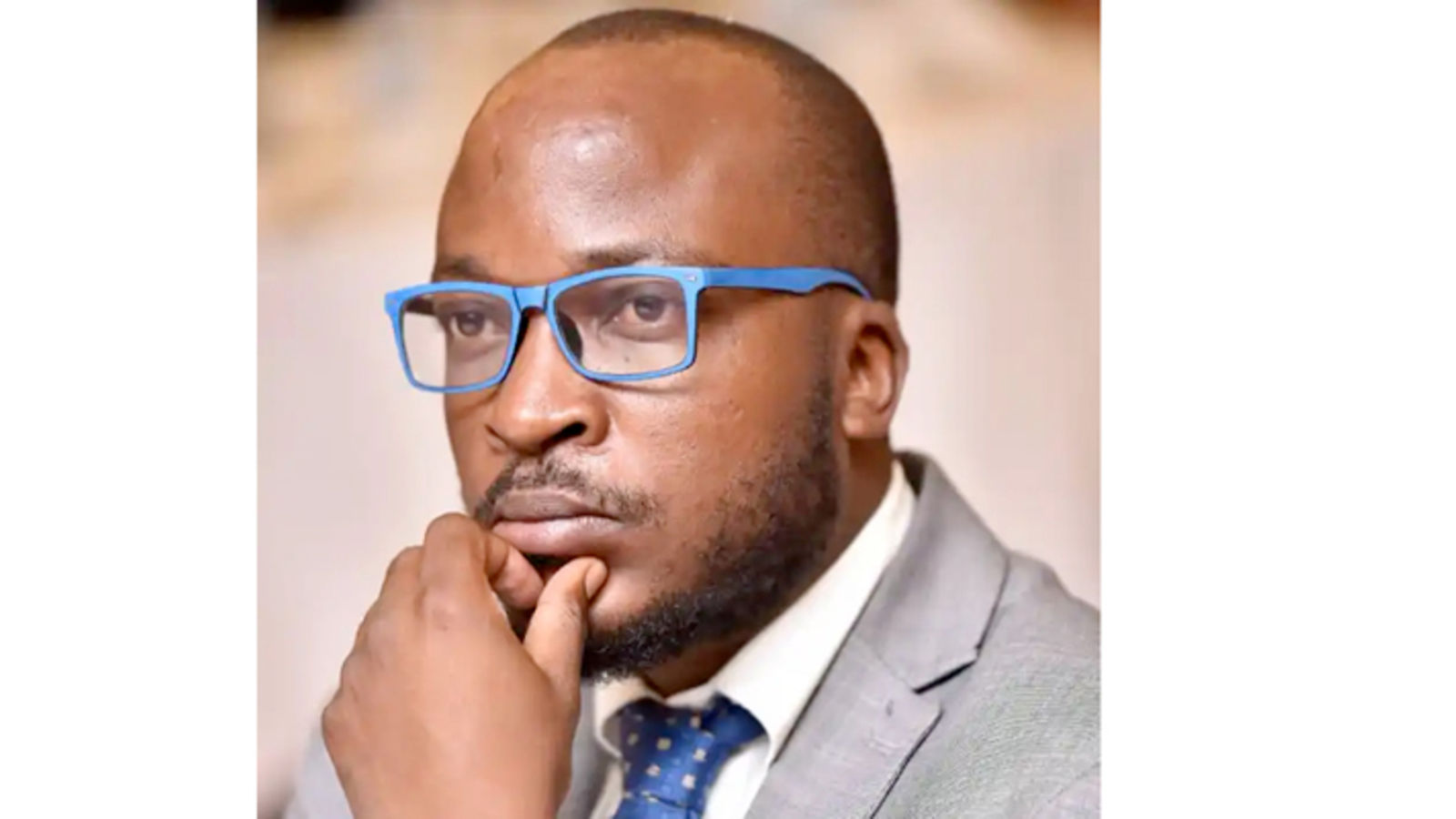 A few years ago, this newspaper started a ‘stay in your lane’ campaign to promote better driving on the roads. The idea was borne out of frustration. Across the city, whenever traffic slowed down, impatient drivers would wait for a break in on-coming traffic, then get into the overtaking lane to try and get ahead of everyone else.

Given how narrow most of our roads are, this advantage is always short-lived; before long, there’s an on-coming car which requires the overtaking driver to get back into their lane.

Unfortunately, bad ideas are contagious. As soon as one driver gets out of lane, others follow. The result is that traffic, instead of being just slow, becomes paralysed. There are too many cars in the overtaking lane, and not enough space for them to slide back into the slow lane. There is also nowhere for the on-coming traffic to go. So, instead of one lane of slow traffic, you end up with two or more lanes of angry, irritated drivers.

One premise of the campaign was to name and shame; few self-respecting folks would want to be photographed being idiots on the road. The second appealed to common sense; if overtaking did not get you to your destination faster but, in fact, made things worse for everyone, there was little incentive to do it.

More drivers began to stay in their lane but a few rotten apples continued to break the rules. They did this because while there was an obvious incentive for good behaviour, there was no disincentive for bad.

The early positive results began disintegrating as good drivers went back to being bad, until, that is, traffic police officers finally got off their backsides and got involved. On many stretches of narrow road in Kampala today it is a marvel to see long queues of vehicles patiently inching forward, with an empty lane for on-coming vehicles. All it takes is one traffic police officer lurking somewhere in the distance to flag down any overtaking car and issue the driver a ticket.

This very basic model of nudge theory shows how positive habits can be created by a simple combination of incentives and disincentives. It can also be extrapolated to other aspects of our chaotic lives.

Staying on the roads, consider this. Many taxi (matatu) drivers stop in the middle of the road to pick up passengers. Now suppose the traffic police decide to pick up every taxi that does this and, apart from giving them an express penalty ticket, requires the driver to park the taxi at the nearest stadium or police station for a week.

The cost of a week’s income foregone is much higher than one or two passenger fares picked up at a random stop. If the police kept at this for two months, taxi drivers would never again stop in the middle of the road.

But here’s another one each one of us can try without the pain of police interface. At every junction, if you have the right of way, stop to let in one car waiting to join the main road. That one car length will not make you late, trust me.

Now, if your car is the second one waiting to join the main road, don’t dash forward with the first car. Allow the car that slowed down to let the one ahead of you join the main road now continue on its way. Then wait for the car behind it to slow down and let you join. I know it is Road Manners 101, and basic logic, but just by every driver allowing one car to go ahead of them, we could get everyone moving faster.

We would also be happier people. A motorist who sees another car approaching a junction and speeds up to stop them from joining ahead of them cannot be a happy person. If you are one of them, find some quiet time alone in front of a mirror and try to figure out who or what hurt you.

Whether it is boarding school, an abusive stepparent, or a childhood of deprivation, being an arse on the road – or elsewhere for that matter – won’t heal you.

Being kind to other road users, however, will make you and others more cheerful, and improve the traffic for all of us. These small changes are within us. We are the ones we have been waiting for.

Mr Kalinaki is a journalist and poor man’s freedom fighter.