A human sacrifice to end drought and famine

A human sacrifice to end drought and famine 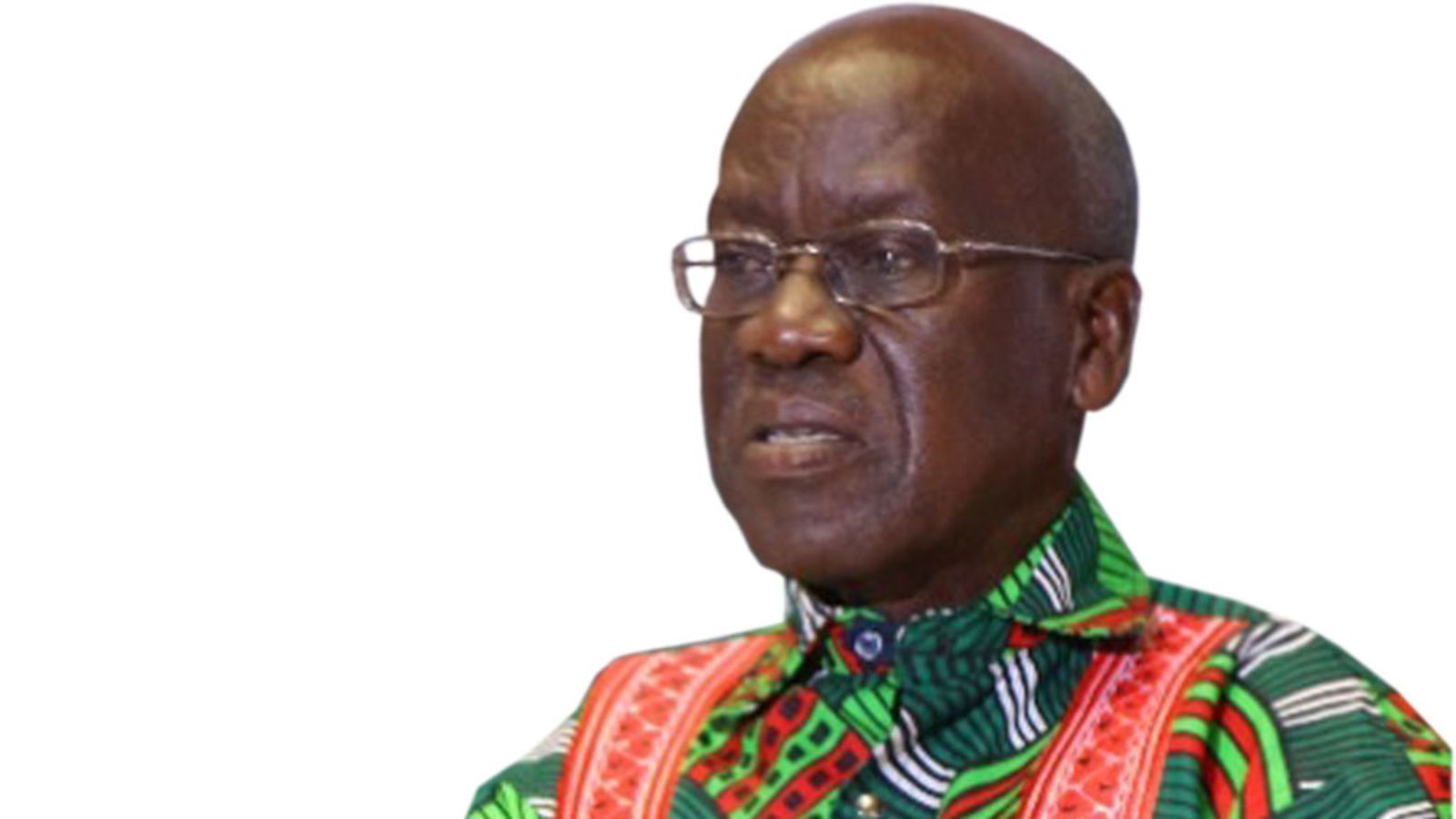 Yes, that is exactly what happens in The Rain Came of Kenya’s Grace Ogot’s legendary world of ancestral Luoland – a young and beautiful teenage virgin girl must be sacrificed to end the drought and famine ravaging the land.

And so: there have always been droughts and famine in Africa’s past, and perhaps there will always be – world without end?

The prolonged drought in Grace Ogot’s ancestral Luoland has lasted many, many moons. It has wilted and killed the crops in the fields, emptied the granaries, and emaciated the population with such famine as no other famine in living memory has ever done.

The chief of the suffering land visits the community oracle at his awesome shrine to enquire as to the cause of the drought and famine and the way out. And he is told the land has angered the monster-god of the Lake, who has withheld the rain from falling on the land; and that to appease the monster-god, a teenage virgin girl must be sacrificed to him – and that teenage virgin girl being none other than the chief’s own daughter Oganda!

At such a point, the chorus of women in a classical Greek tragedy might exclaim, “Cry, woe, cry woe, but let the story continue – and let the truth prevail!”

The chief is devastated, as are Oganda’s mother and siblings and her friends on the village, but they have no choice in the matter. The dictates of superior spirit beings must be obeyed. On the appointed day, Oganda sets out, alone, on her long terrible journey to go and be eaten by the monster-god of the Lake. She sets out, never to see her young lover Osinde again, never to realise her childhood dream of wifehood and motherhood.

Her fellow teenage girls of the village shower her with expressions of sorrow and admiration in their eyes. They admire her for being the one selected by the oracle to have the honour of dying so that the land may be reinstated to its prosperous state.

Oganda then departs, she departs from all and everything she loves and cherishes, she departs humming a tune of sadness.“And so I go, O my people,” she says with one final backward glance over the shoulder, “and yet not gone – look at the sunset any day and I am there!”

Ah, how amazing! She is gone but not gone? Meaning that she is going to be transformed into some radiant attribute of setting and rising suns, or perhaps into a fragment of rainbow colours? What a startling thought! What an incredible prospect!

At long last Oganda arrives at the shore of the distant Lake that is inhabited by the monster-god of rain. The monster-god is opening wide his crocodile-like jaws to snatch his human prey. Oganda is stepping into the water to be eaten by the monster-god when in the near distance a branch of a tree that has detached itself from the parent tree comes running like magic to the spot where the monster-god and Oganda are only arm’s length apart, and behind the panting magic branch is Osinde the lover!

In a twinkling Osinde grabs Oganda his beloved! He grabs her – and the duo sprint away, they run and fly, fast as the wind, faster than the wind.

And the outsmarted, disappointed monster-god sheds tears of such rain upon the dry land as has never fallen before!

And thus do drought and famine come to an end without need of human sacrifice.

Prof Timothy Wangusa is a poet and novelist.