A test for Micho’s defence

A test for Micho’s defence 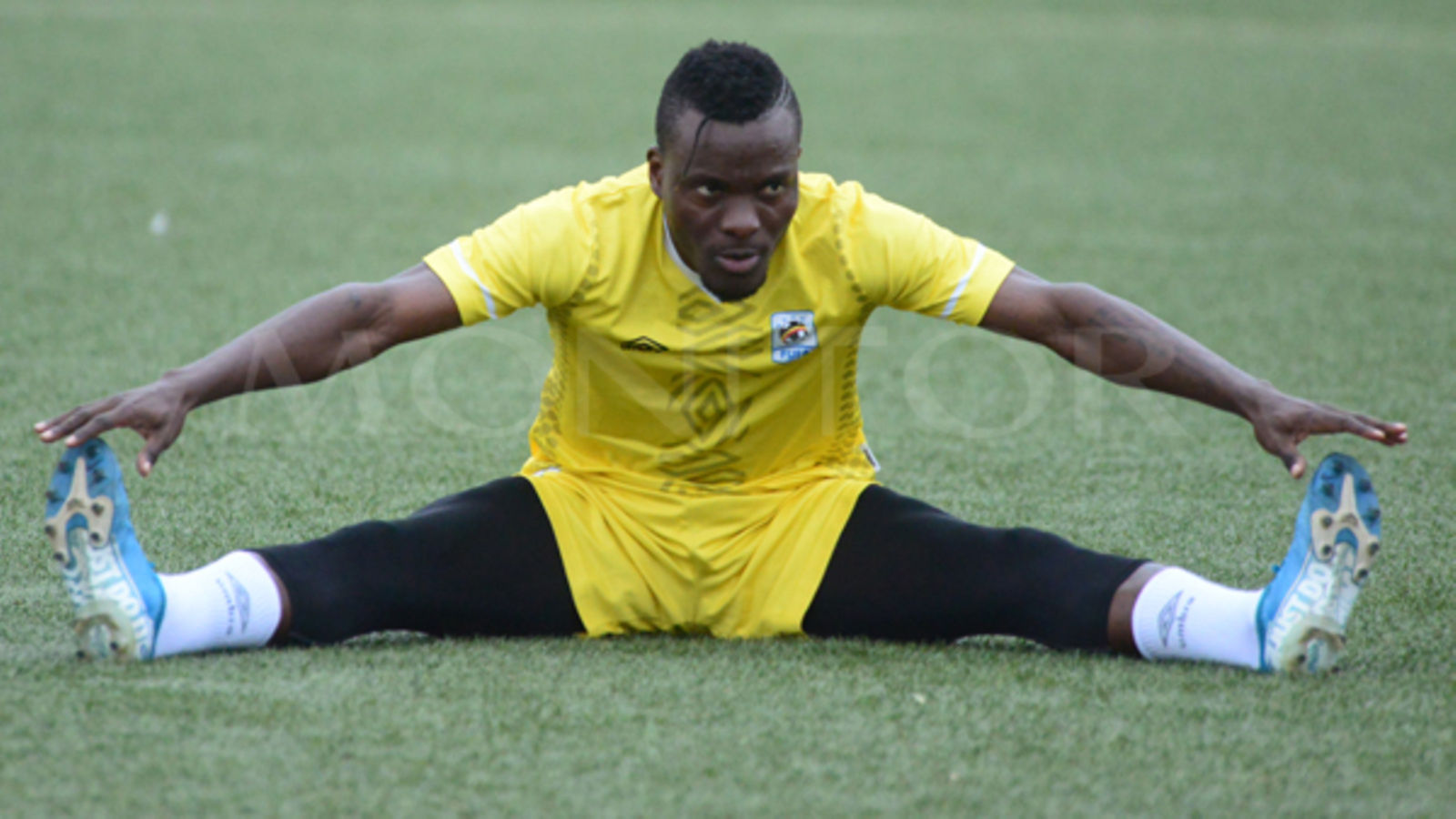 There must have been relief in the Cranes camp when Algerian coach Djamel Belmadi announced his squad for today’s game against Uganda.

A quick glance revealed the absence of captain Riyad Mahrez and fellow key forward Said Benrahma, who both turn out in the English Premier League with Manchester City and West Ham United.

Despite their absence, Algeria still have a potent strike force that includes Napoli forward Adam Ounas and Sporting Lisbon striker Islam Slimani, which should pose questions to the Cranes’ rearguard.

That defence will not include Timothy Awany and Livingstone Mulondo after the pair pulled out due to illness.

Israel-based Awany was expected to start alongside Halid Lwaliwa in central defence while Mulondo is among the more experienced defenders on the team and was among those expected to play a part.

That could mean a place for Express captain Enock Walusimbi who featured prominently in four of the six games in the 2022 World Cup Qualifiers, the last competitive games for the Cranes.

Bevis Mugabi who turns out for Motherwell in the Scottish Premier League is the option having played in two of those qualifier games that culminated into a 1-0 defeat to Mali in November last year.

He has however never really stood out in Cranes colours and was caught out for the goal Kenya scored in a 1-all draw in Kitende. Uganda conceded just one more goal thereafter in the 1-0 loss to Mali.

As the Cranes struggled to score, finding the back of the net three times, the Algerians managed 25 in that six-game sequence against Djibouti, Burkina Faso and Niger. Former Leicester City striker Slimani scored seven of those with Mahrez contributing five.

With Rachid Ghezzal and Ismael Bennacer expected to offer support from midfield and defender Ramy Bensebaini supporting from left-back, the Cranes will have their work cut out.

Like has been the case in the past, Micho could as well go for an ultra-defensive shape fielding two left-backs in Isaac Muleme and Kayondo and play three holding midfielders in Khalid Aucho, Bobosi Byaruhanga and Marvin Youngman.