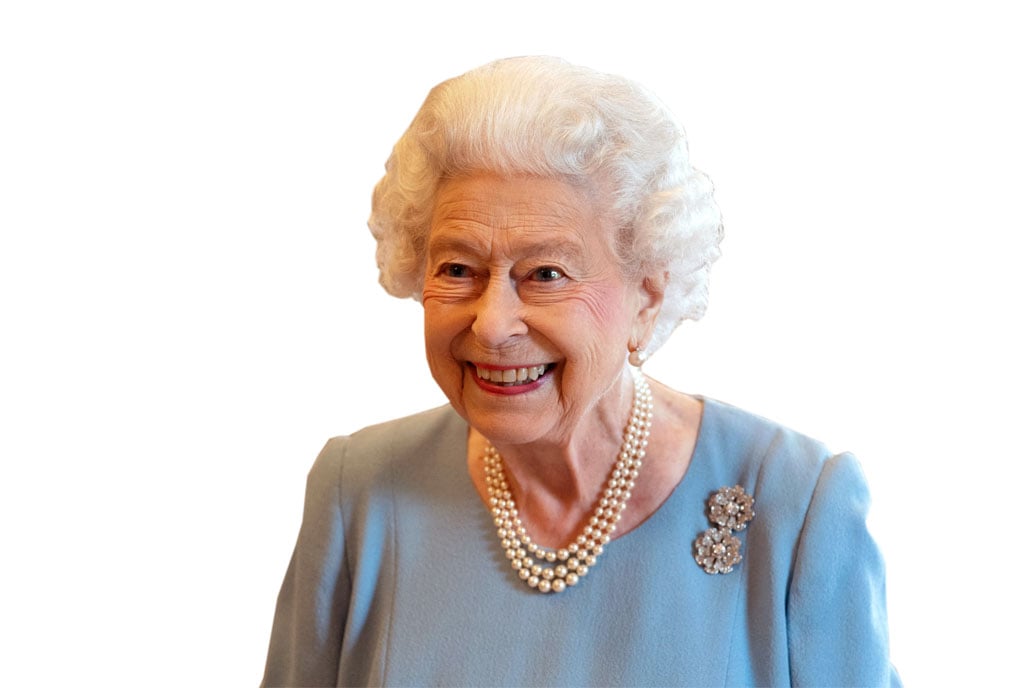 From abdication to divorce and accusations of racism, the royal family has been no stranger to scandal over the decades.

Queen Elizabeth II is largely credited with weathering the various storms — the picture of poise amid family dramas that made for juicy tabloid fodder.

Here are some of the crises that rocked the royal family during the queen’s lifetime:

Love over countryElizabeth got a brush with royal drama even before she took to the throne in 1952.Her father George VI only became king after the abdication of Edward VIII, 326 days into his reign in 1936, in the biggest scandal in modern royal history.

Edward was the first monarch in the 1,000-year history of the British Crown to give up the throne of his own free will.

Their wish to marry prompted a battle between the disapproving government and the public — which was seen to be sympathetic to the union — with the queen caught in the middle.

Margaret was eventually persuaded to abandon the relationship and instead married photographer Antony Armstrong-Jones in 1960. They divorced in 1978.

‘A horrible year’The queen memorably described 1992 as an “annus horribilis” after three of her children’s marriages crumbled and a fire devastated her Windsor Castle home.

She then rocked the monarchy by leaking shocking details of palace life to author Andrew Morton for his 1992 book “Diana: Her True Story — In Her Own Words”.

Diana’s deathDiana, who had been stripped of her royal status after her divorce from Charles, died in a high-speed car crash in a Paris tunnel in August 1997.

In the week leading up to her funeral, the monarchy was left flat-footed by an unprecedented outpouring of grief for the popular “people’s princess”.Anger mounted at the silence of senior royals, who were on holiday at the queen’s Balmoral estate in northeast Scotland.

Newspapers, furious that the Union Jack flag was not flying at half-mast over Buckingham Palace, called on the queen to address her subjects.

Within days she had paid homage to her former daughter-in-law in a televised speech. She also publicly bowed before Diana’s coffin.

Prince Andrew scandalPrince Andrew has been dogged by allegations he had sex with one of the teenage victims of deceased US sex offender Jeffrey Epstein.

The prince, often referred to as the queen’s “favourite son”, attempted to clear his name in a disastrous BBC interview in November 2019.

But his refusal to apologise for his friendship with Epstein and apparent lack of sympathy for the late financier’s victims caused public outrage.

He was forced to “step back from public duties” and faced sustained pressure to cooperate with US prosecutors, particularly as Epstein’s former partner, Ghislaine Maxwell, went on trial.

After she was convicted, the pressure built on Andrew, leading to a US civil suit for sexual assault, which he denied.

The queen in the meantime stripped him of his honorary military titles and charitable positions, in a move designed to protect the monarchy from further scandal.Andrew settled the case for an undisclosed sum, sparing him the public humiliation of a trial.

Harry and MeghanThe queen’s grandson Prince Harry sent the royal family into another spin when he and his American actress wife, Meghan, stepped backed from royal duties in 2020 and moved to North America.

Their departure came after an apparent falling out with Harry’s older brother William and his wife Kate.Relations dived further after the pair gave a TV interview to US talk show host Oprah Winfrey in which they alleged racism among the royals and a rift with Harry’s father Prince Charles.

The queen said that the family took the claims seriously but cast doubt on them by saying that “recollections may vary” of the events.