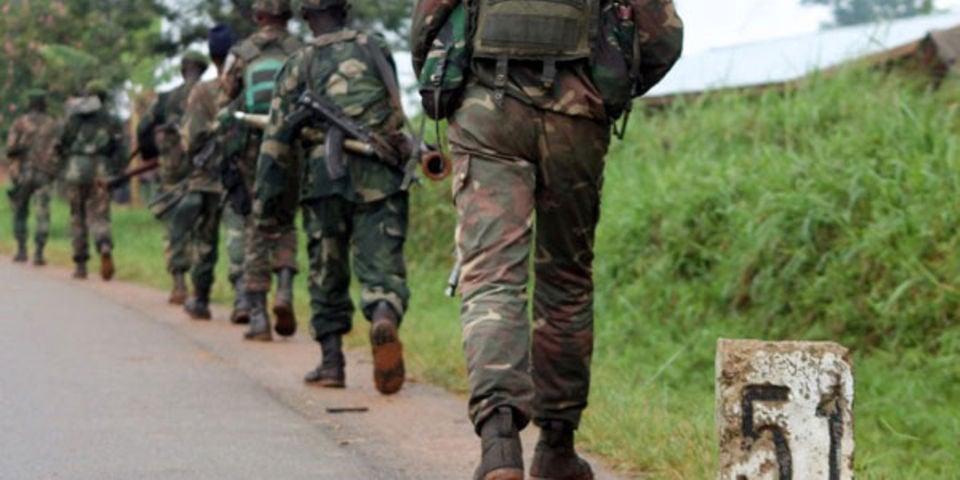 Allied Democratic Forces rebels have killed five civilians in eastern Democratic Republic of Congo, the army and local officials said Thursday, in the latest violence to hit the troubled region.

“After clashes with the army, these jihadists fled. Unfortunately they executed five civilian hostages,” he said.

The ADF — which the Islamic State group claims as its Central African offshoot — is among the most violent of over 120 armed groups that roam eastern DRC.

It has been accused of slaughtering thousands of Congolese civilians and carrying out bomb attacks in neighbouring Uganda.

Captain Mualushayi said that Congolese troops had killed two ADF fighters and were now in control of the Bulungo area, which borders Uganda, and appealed for calm.

Lewis Thembo, the head of a Bulungo civil society group, said three people ADF fighters had abducted earlier from a nearby village were among those killed on Wednesday.

“Our compatriots were killed with machetes,” he said.

The DRC and Uganda launched a joint offensive against the ADF in November 2021, but the militia continues to wreak havoc across swathes of territory.

In late August, both countries announced that they were planning a fourth phase to their operations against the ADF.

Congolese security officials have also governed North Kivu and neighbouring Ituri province since last year in a bid to curb militia violence. The measure has failed to stop continued attacks.