Africa needs a mix of oil and green energy

Africa needs a mix of oil and green energy 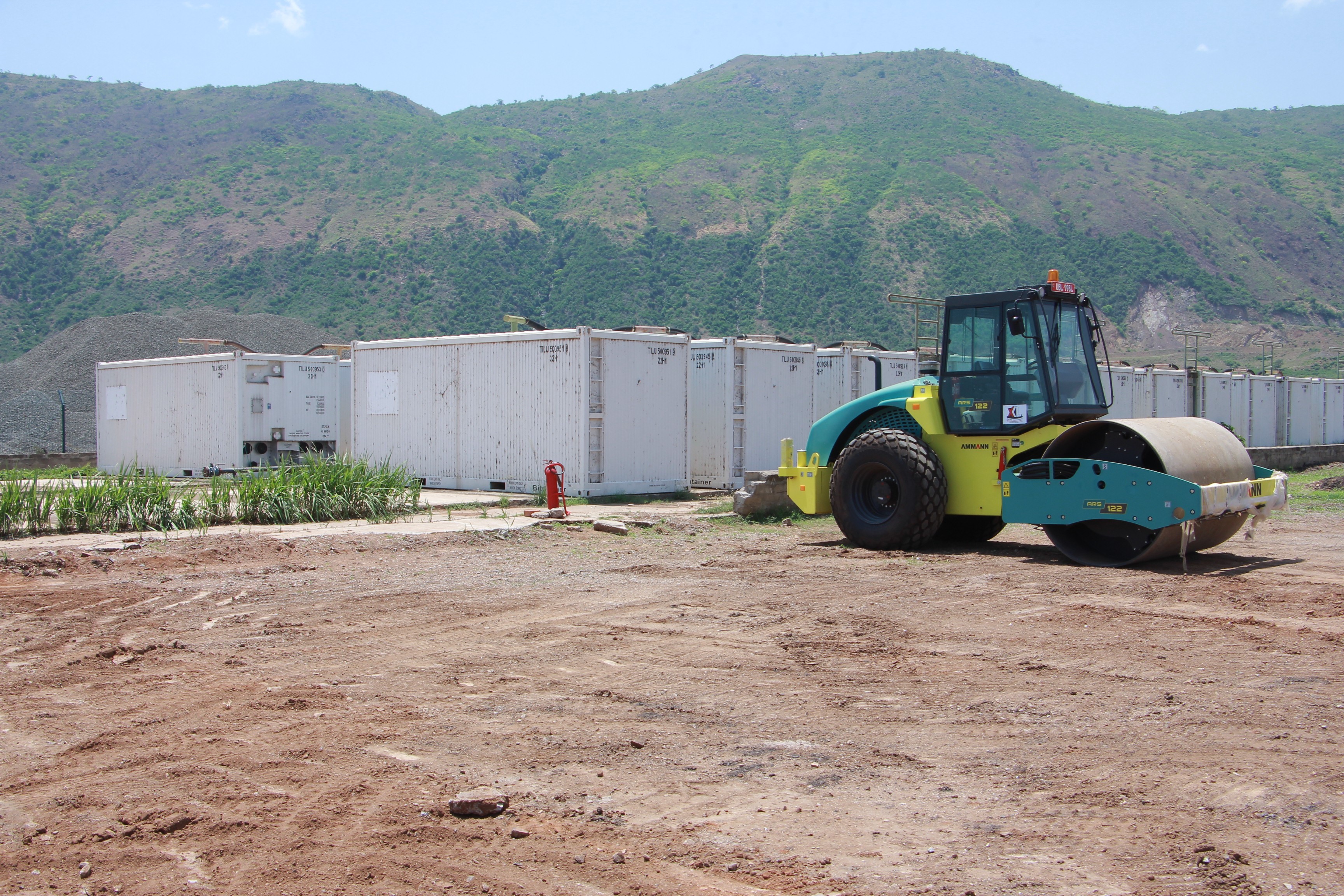 In your assessment, what is the future of oil and gas in Africa?

When you do an overview of the oil geography, you realise that regions such as North America, Middle East and North Sea, that were pioneers in oil production are today either in the depletion phase, or in exploitation of the so-called unconventional hydrocarbons such as gas and shale oil.

In the US, conventional oil and gas deposits are being depleted and exploitation of unconventional hydrocarbons has been booming. In the Middle East estimates of the region’s oil reserves are subject to dispute. This is a debate that has been going on since the famous ‘quota war’ in the middle of the 1980s and 1990s. In the North Sea, the oil commonly known as ‘’Brent‘’ is virtually endangered.

As for Africa, which entered the era of modern oil late, only four countries began a modest oil exploitation in the 1960s while about 20 are identified as oil producers and 30 others are prospecting.

The continent is essentially made up of sedimentary basins with, (I think) the exception of Burkina Faso and Cape Verde,   prospecting activities taking place across the continent.

Countries in the hinterland such Tunisia, Morocco, Mozambique, Kenya, Uganda, Tanzania, Senegal, Sao-Tome and Principe, Niger, Mali, Madagascar and Comoros are little explored yet they have very good prospects.  Africa can weigh between 13 and 15 percent of the world’s hydrocarbon reserves, much of which are under-exploited. This also leads me to affirm that if Africa was to be considered as a single producer, it is certain that it will one day challenge Saudi Arabia, Russia and the US.

Therefore, it is certain that the world geopolitics of oil and gas, will turn in the years to come towards Africa.

Doesn’t the emergence of renewable energy dampen this excitement about oil?

Not at all! African countries do not deny the need to take the option of developing renewable energies, which are exceptionally abundant on the continent; but neither can we, at the current stage of our economic development, abandon the exploitation of our immense reserves of hydrocarbons such as oil, gas, coal and uranium.

For about 25 years, almost a third of the discoveries of oil and gas deposits in the world have been in Africa, and according to the world energy balance of 2021, Africa is home to 12 of the 50 leading oil-producing countries.

African countries will continue to champion the idea of pursuing the exploration and exploitation of oil and gas, while emphasising renewable energy technologies. Africa knows where it needs to go.

Recently, Kwasi Kwarteng, UK’s Business and Energy Secretary announced another licensing round later this year in the North Sea fields. What do you make of these comments at a time when the world is advocating for renewable energy?

I have taken note of recent comments by Kwasi, an official of a leading Western country.

But, I must also recall that in November 2021, on the sidelines of the United Nations Climate Change Conference (COP26) held in Glasgow (Scotland), and at the initiative of United Kingdom on the occasion of the ‘’Energy Day’’, about twenty (20) countries and institutions have collectively pledged to end fossil fuel funding from the end of 2022.

So if today, a high-ranking UK official issues an opinion totally different from the commitment initiated and taken by Great Britain and other western countries and institutions, I can only rejoice and congratulate myself.

Indeed, to see the list of signatories of this Glasgow declaration, which are among others, UK, Canada, US, Germany, France, the European Investment Bank, among others; countries whose economies will never be able to break away from fossil fuels, we are surprised by this decision.

It is also in these countries that the world’s biggest fossil fuel lobbyists are found, very integrated in all political and economic strata, sponsors of all the western ruling political classes and subscribers to the Davos summits.

Accompanied by the world’s oil powers (OPEC+ countries), these unassailable powerful magnates-lobbyists among whom are the largest oil and oil services multinationals, the world’s largest commodity traders, the largest speculative funds, the mega-banking and financial investment institutions, the big insurance companies, the largest automotive and aeronautical firms, etc, have no illusions about the impossibility of such a measure.

So, I believe that Mr Kwasi is coming to his senses. For their part, African countries, without feeling too concerned by this decision, must nevertheless participate actively in the fight against climate change, but bearing in mind the development of clean alternative energies.

The sudden and systematic cessation of the production of fossil fuels seems to me for the moment little or not possible, even illusory for African petroleum producers.

Do his comments mean oil is still a necessary evil?

Oil and other hydrocarbons are not a necessary evil for me and even less so for Africa. Technologies are now well developed to the point where fossil resources can be exploited while respecting the environment.

On the contrary, renewable energies weigh 11 percent and nuclear energy 4 percent. It is therefore not soon that this trend could be reversed.

It should also be noted that the African continent has unparalleled potential for renewable energies, particularly solar power with a big potential and hydro electric power which, combined with off-grid technologies, can quickly and at low cost reduce the problem of access to electricity in rural areas.

Nature has endowed Africa with all the energy resources and we do not have to privilege one form to the detriment of the other.

In each country and economic region, there are national and regional policies to promote the energy mix and it is, among other things, on this basis that the economic and social development of such countries will be built.

Fossil fuels remain, for the moment, the fuels most used in transport and industry and as raw materials in petrochemical synthesis.  For decades to come, air transport will have no substitute other than petroleum products such as jet fuel.

It is not that now we want to develop these resources for our economic and social take-off and that we are asked to stop on the grounds that we are polluting the environment.

We are not going to abandon the exploitation of hydrocarbon resources for a single moment.

In recent years, the world of energy has changed and the challenges today are security of energy supply, the fight against climate change and access to energy for all at an affordable cost.

Also, beyond the energy mix, we must aim to diversify national economies in order to avoid falling back into the pitfalls of mono-oil production, as most African oil producing countries.

Many reflections are underway and the international community has been active for some time to allow all countries of the world to opt for sustainable development, with a sustainable energy policy as the key.