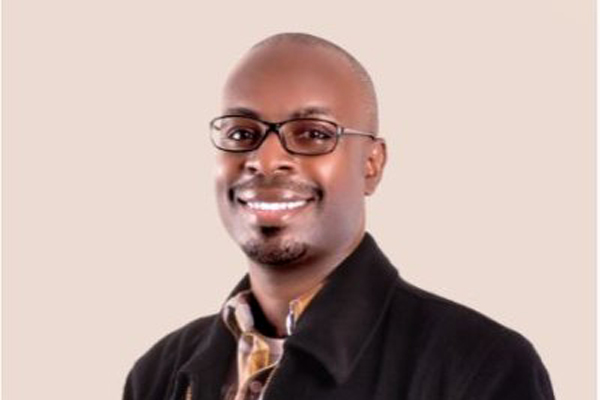 African countries have been urged to inject more funds into the growing of food crops.

The call was made by participants yesterday during the fifth edition of the Kampala Geopolitics Conference.

The participants said this would ensure food security and protect the continent from situations such as the current rise in the price of wheat occasioned by the Russia-Ukraine conflict. Russia and Ukraine are key producers of wheat.

Prof Philip Kassaijja, a senior lecturer of Political Science at Makerere University, said: “As Africans, we should be doing more in terms of production. Food security, for instance, should not be an African problem. Africa needs to put its house in order and produce more oil and tradable goods across the world.”

Prof Kassaijja said governments should cut wasteful expenditures and invest the money saved in priority areas such as agriculture.

“African farmers need to adopt climate-smart farming practices that will be more effective in utilisation of the available fertile land for commercial production,” she said.

She added: “To compete as Africa in production, we need to strengthen the regulatory environment and the land tenure system to facilitate access to land for large commercial farming.”

Ms Sebudde also revealed that countries across Africa have registered a high inflation rate, with Ghana having the highest rate of 50 percent.

Mr Samuel Kazibwe, a senior journalist, said agriculture is important and the government must heavily invest in it commercially.

“Agriculture is an important sector and there is a lot of revenue to be made. Africa should concentrate on it to substitute Russia. Today, we are talking about Ukraine and Russia but tomorrow, we might be talking about the West and China. We ought to put in place measures to counter future wars,” he said at the conference organised by Konrad-Adenauer-Stiftung (KAS) in conjunction with the Embassy of France in Uganda, Makerere University, UN Women, Alliance Française Kampala and the Institut de Relations Internationales et Stratégiques (IRIS).

He further noted that Uganda has internal resources which can be raised rather than depending on Western powers for loans.

“Oil is a depreciating commodity and is not going to be here forever. If we all put our focus on oil, we are in trouble. History has shown that if we are not transparent with the management of oil, it turns into a curse,” Mr Kazibwe said.

They said low economic recovery, civil wars and climate change continue to force large numbers of people in the African continent to flee their homes.