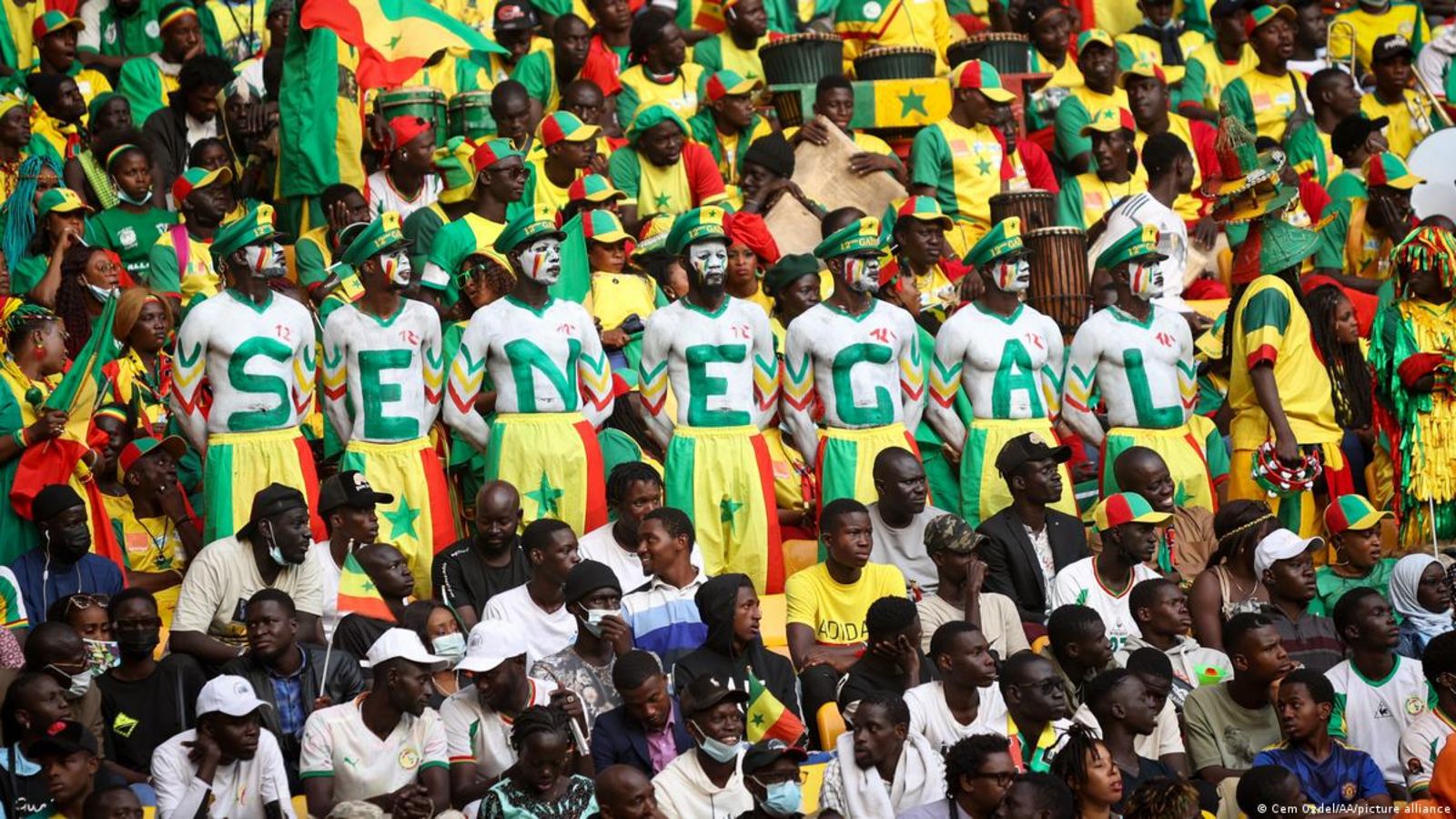 Of the 54 Caf members, only 13 have been able to play at the Fifa World Cup. The same number will represent Europe at this year’s finals that kicks off in Qatar in just over a week.

Africa’s representation at the global showpiece has always been a subject of debate considering that the continent has 54 of Fifa’s 211 members, just one less than Europe.

Egypt became the first team from Africa to debut at the tournament in 1934 but it took 36 years for another African side – Morocco – to return to the finals in 1970. By then, only one slot was reserved for Africa out of 16.

The World Cup was expanded to 24 in 1982. Consequently, Fifa increased Africa’s representation to two with Uefa getting 14 slots. Ironically, South America, which has 10 nations, got four entries.

The situation was forced to change after Cameroon’s fairytale run to the quarterfinals of the 1990 World Cup in Italy.

Fifa increased the slots to three from the 1994 finals in the USA. Due to that, Nigeria’s Super Eagles debuted and went up to the round of 16.

The tournament was increased to its current format of 32 teams with Africa, Asia and Europe all getting an additional two slots sparking a wider debate about the criteria used to award the places.

“As the confederation with the largest number of members, Africa is woefully under-represented at the World Cup,” former Fifa president Sepp Blatter, who has been at the forefront of this activism, wrote in 2013

He reasoned that without the situation changing, Africa may never get a chance of winning the coveted trophy.

“This flawed state of affairs must be rectified. At the end of the day, an equal chance for all is the paramount imperative of elite sport,” he added.

The antagonists of this case feel Africa deserves the fewer slots because of the quality of football played.

“I think five is appropriate to be fair because we all know that European football is at a much higher pedestal than football in Africa. And we almost have an equal number of countries,” Fufa president Eng. Moses Magogo told Al Jazeera back then.

The 2026 finals in North America will see an increased participation to 48 teams. Of those, Africa will have either nine or 10, Asia eight or nine, South America six or seven, Oceania one or two and 16 for Europe.

AFRICAN TEAMS THAT HAVE PLAYED AT THE WORLD CUP