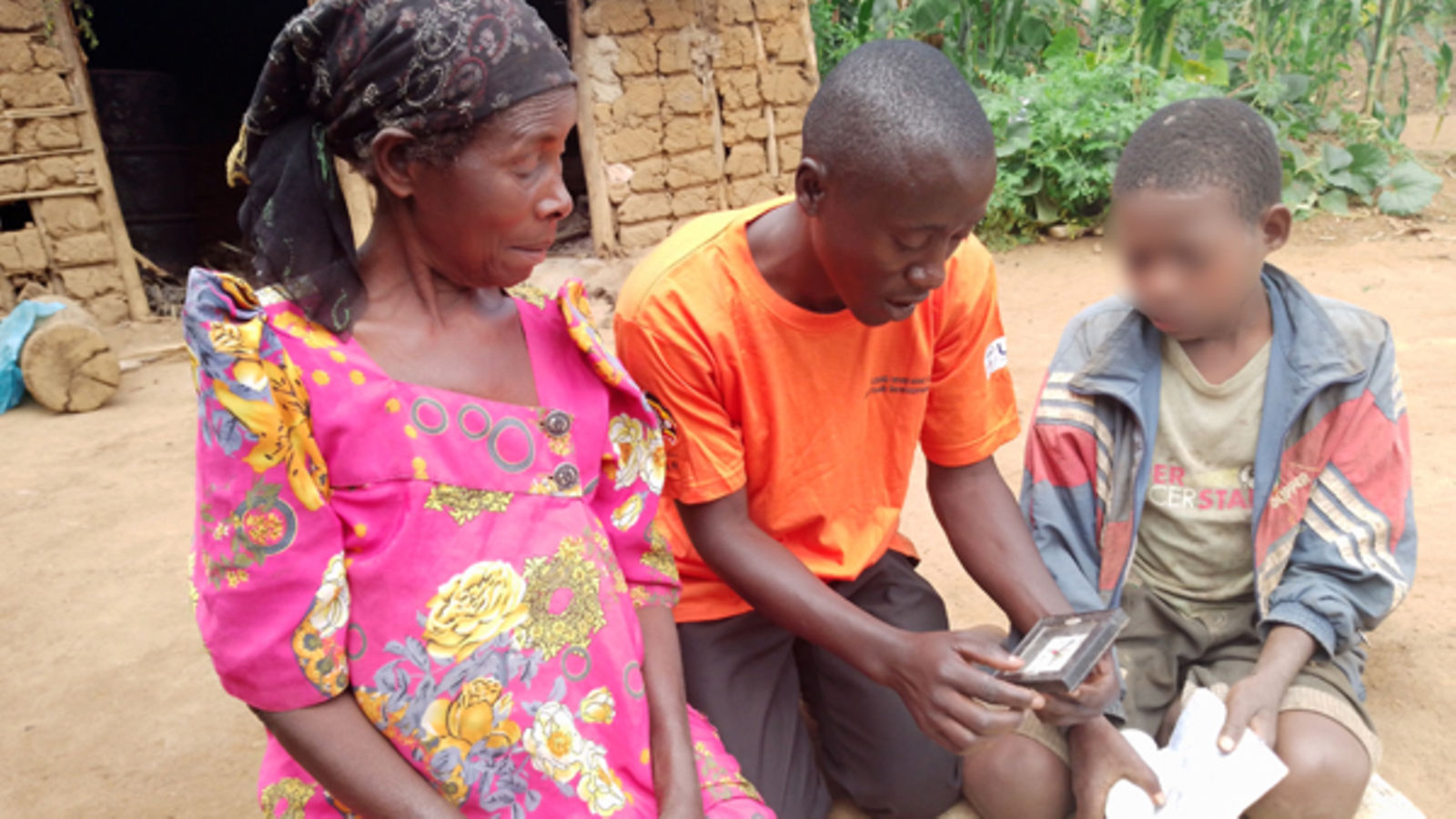 The deteriorating health and poverty among the elderly health care providers are compromising the quality of HIV/AIDs care given to children enrolled on antiretroviral therapy (ART), an expert has said.

The ART Clinic in -charge at Kiwangala Health Centre IV, Lwengo District, Ms Joweria Nakazibwe told this publication that poverty, memory loss and poor health, among others were limiting grandparents from helping grandchildren adhere to treatment.

“Some of them leave children to take wrong dosage. Grandparents are also unable to pick ARVs for their grandchildren because they lack transport, leading to poor adherence.

Adding, “There is an HIV positive orphan who used to lie to his blind grandmother that he was taking yet he was not. USAID supported project called Integrated Child and Youth Development Activities came in to help.”

According to Lawrence Ninzeyi, ICYD’s Monitoring and Evaluation Officer, out of the 3,818 children living with HIV that the project supports, 2,619 are suppressed.

If taken as prescribed, ARVs reduce the amount of HIV in the body (viral load) which keeps the immune system working and prevents opportunistic infections.

According to Uganda Aids Commission, about 98,000 children are living with HIV.

Ms Rebecca Namuli, a sight-impaired grandmother from Kikenene village said:“I used to request a neighbour to come and help, but these days, a para social worker comes here to ensure he adheres to treatment.”

The team leader for ICYD who doubles as the Diocesan Health Coordinator at Masaka Diocese Fr. Emmanuel Katebaazi said the project also supports HIV exposed infants born to HIV positive mothers so as to minimize mother to child transmission of HIV.

The project activities are currently being implemented in the districts of Masaka, Mpigi, Lwengo, Kyotera, Kalungu, Kalangala and Bukomansimbi among others.

“As district, we have had financial challenges to help these children to the next level. They are expenses involved in pursuing justice. We thank partners like ICYD for giving us a hand, “MS Nabuma said.

She revealed that cases of sexual violence were on the rise and that her office attends to about six cases every week.

She was however, quick to note that most cases go unreported as people prefer to settle them out of court.

Namugenyi Benekonsia,83-year-old grandmother from  Kikenene Parish who also lives with an HIV positive grandson used part of her savings to buy a piglet for him to rare.

Due to frequent visits by the para social workers, Namugengi’s grandson has been able to adhere to treatment.

“I set an alarm using my grandmother’s phone. It wakes me up at 6am and I take one pill every day,” the seven-year-old boy said.

Nabadda Martha, Linkage Facilitator at Kiwangala ART Clinic and Lead para- Social Worker said each child who is in need of support is attached to a para social worker who usually resides in their community to follow up the children.

Nabadda who has also lived with the virus for two decade advises parents to take care of their HIV positive children and help them realize their full potential.