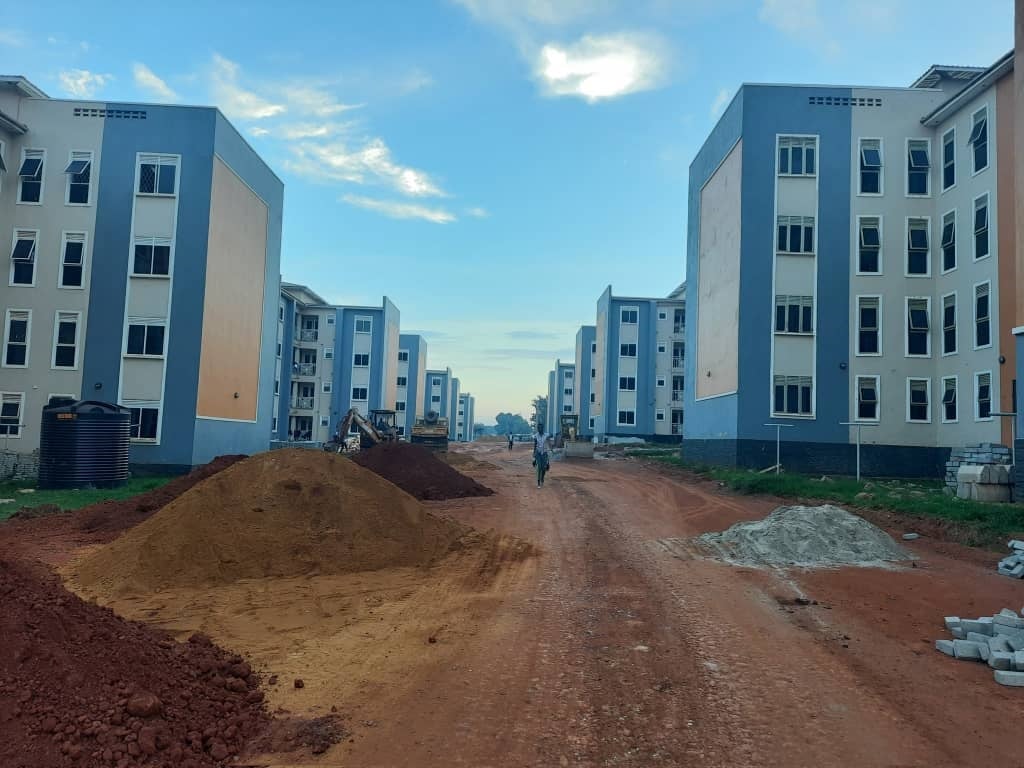 When the Inspector General of Police, Martins Okoth-Ochola, ordered senior officers to immediately vacate the newly-constructed apartments at Naguru police barracks, junior officers were happy thinking they were to get accommodation.   But it has emerged that junior officers will also not be accommodated in the vacated apartments after police management decided to turn them into offices.  According to a police source, the offices of the Directorate of ICT and Mineral Police Unit are among the units that have been relocated to the completed apartments.

The source, who preferred anonymity because of the sensitivity of the issue, said other police units will be shifted to the apartments late this month. Police spokesperson Fred Enanga last week said the police public accounts committee took a decision that senior officers, especially those from the Directorate of Forensic Services, who have been accommodated in the apartments, relocate.

“Senior officers aren’t supposed to stay in the barracks unless there is a special case. The officers from the Forensic Services will leave the apartments. The only officers from ICT are in a special category because of the nature of their work, so they will stay,” Mr Enanga said . There are more than 1,000 units in the newly-constructed apartments. It is not clear how many houses have been reserved for office space. The police have consistently claimed that the apartments were meant for accommodation of junior officers.Senior officers, who were told to vacate the apartments, are also angry with the police management decision. One senior officer said they are entitled to housing allowances, but they don’t receive the money.

“On paper, we are supposed to get around Shs150,000 as housing allowance. You cannot find a house that befits a senior officer at that government rate in the Kampala Metropolitan area. Renting means that we are going to use nearly half of our salary,” the senior officer said.A junior officer, who thought they would benefit from the accommodation, said their commanders have been promising them that when the construction of the structures is done, they would be considered.

Housing crisis       Accommodation is among the top challenges of the police. The Force with a strength of 52,000 personnel has a housing accommodation gap of 33,000 units. Last financial year, they erected 10,000 uniports to fill the gap.  Even the existing housing units, 9,200 need critical repairs. According to police, they would require Shs879.86b, which is the annual budget of the entire force, to meet current housing needs.

“If this accommodation gap is to be addressed over a 10-year period, the annual budgetary requirement is Shs87.986b. The police force has been allocated Shs43.345b leaving Shs44.641b shortfall,” the ministerial statement reads in part. Last month, the police made an appeal to international investors to come up with proposals for the building of 52,000 houses for officers, and the police pay in instalments.