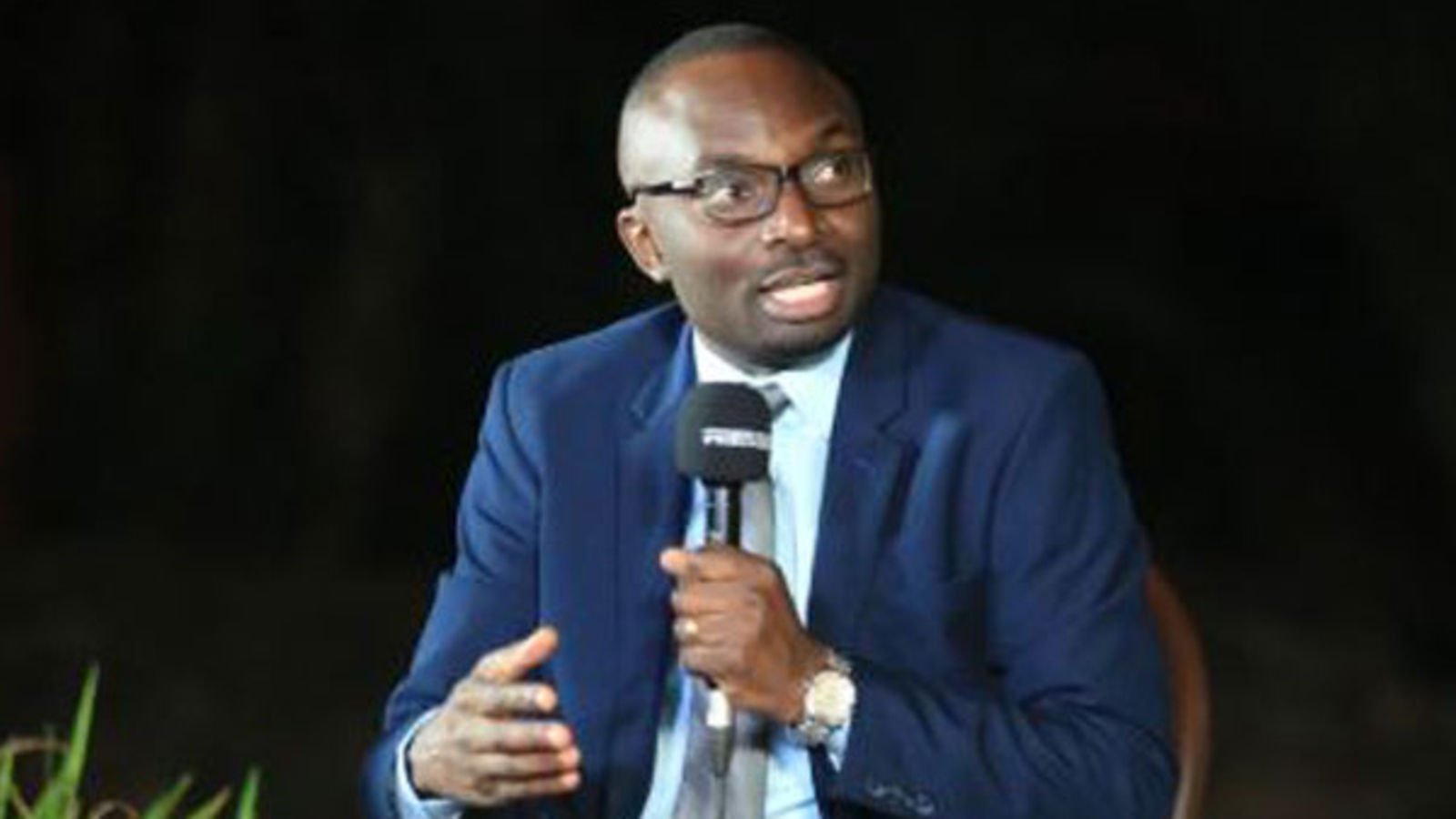 There is nothing as unsettling as a penalty shootout in football. It seems like yesterday when your columnist bathed in a terrible sweat as a shootout between Uganda and Zambia at Namboole lasted for all eternity. That was October 13, 2012, just to be clear. When Andy Mwesigwa rattled the crossbar barely a minute after Denis Onyango had parried Chris Katongo’s spot kick, I was under no illusions.

By the time Onyango (yes, Onyango! stepped up to take Uganda’s penultimate penalty before sudden death, I could barely hold it together. There was little or no solace to be found in knowing that I was not alone. The tedious length of the shootout also chafed on the nerves of many. It certainly added to the deepening sense of anxiety.

When Patrick Ochan bungled Uganda’s 10th penalty, destructive impulses had long been mined. Many of us lacked the energy to show that we were overcome with the calamity. Along with the genuine grief, what Cranes fans left Mandela National Stadium certain of was the fact that a penalty shootout is not dissimilar from a lottery.

Such is the roll of the dice of a penalty shootout that black and white certainties should often be painted in shades of grey. Before the shootout of the 1994 World Cup final, any prediction that Roberto Baggio would fluff his lines could have been met with a certain degree of resistance. Franco Baresi or Daniele Massaro, maybe; but not Il Divin Codino (“The Divine Ponytail”)!

By now, the centrality of luck in penalty shootouts should be obvious to us all. Lady Luck during shootouts matters just as much – if not more – for footballing outfits. One cannot object to the rich rewards of preparation, but – as Gabaski’s (Mohamed Abou Gabal) water bottle during the 2021 Africa Cup of Nations final showed – homework on adversaries only yields as much.

Gabaski ran the penalty technique of every Senegalese player down to the smallest details, but still ended up on the losing side. When proceedings in the Afcon final came to a screeching halt, fans rallying behind Egypt doubtless made a terribly painful discovery that penalties are a roll of the dice. The Pharaohs were more amenable to a shootout, and in some elemental sense looked better prepared to prevail in one.

Since a shootout is a voyage into the unknown, those at its margins are always in with a shout. To claim – as one observer said of Chelsea – that the penalty takers of one side were strangely laborious, dull and overdetermined because of the subtlety and gentleness of their coach is nothing more than a hypothesis. And a bad one at that!

If the widely retweeted thesis of one football psychology researcher is to be believed, Thomas Tuchel’s taciturn approach in the lead-up to the FA Cup final penalty shootout means he owes Chelsea faithful (like yours truly) a mea culpa.

The researcher, a professor of sports sciences, proffered: “A penalty shootout is a psychological game starting with how the manager communicates with his players after the final whistle.”

One response to the tweet encapsulated the thoughts of your columnist. It read thus: “Penalties are a lottery[.] I have seen chelsea win and loose (sic) penalty shoot outs (sic) this season. Any penalty is a good penalty if the goalie guesses the wrong way. Remember it went past the chosen 5 expected penalty takers[. I]t’s slim margins on winning and losing.”