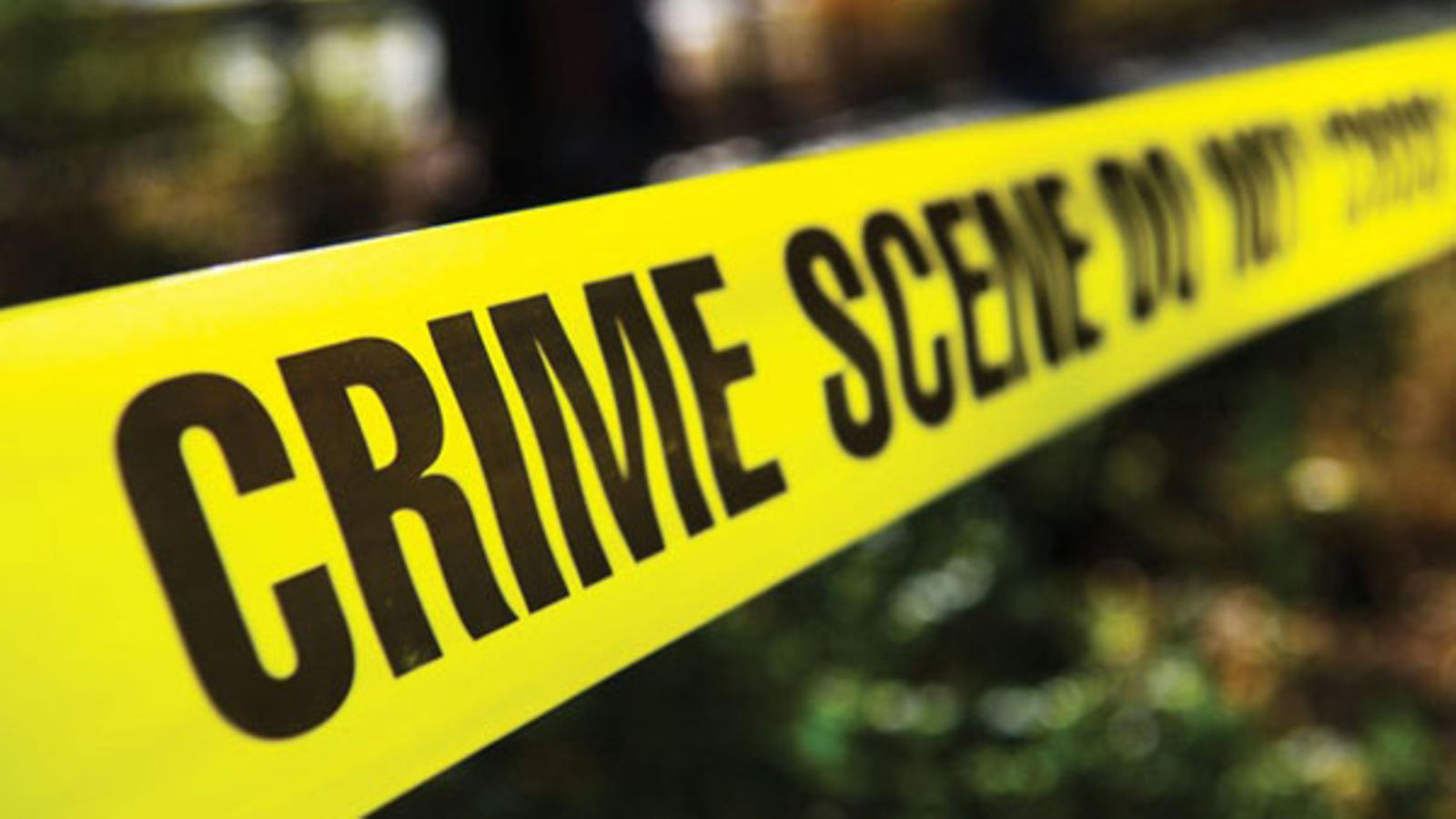 Police in Tororo District are investigating how armed thugs shot and killed a businessman and his 7-year-old son.

The incident happened on Monday night.

Witnesses told the Monitor that two armed men disguised themselves as clients and later ordered Sejikeye to surrender the money, but he was hesitant, so they shot him.

Mr Mugwe said police dispatched a team of forensic experts to the scene who recovered cartridges.

“The scene was visited by Tororo District Police Commander SP Fred Ahimbisibwe, with homicide detectives and scene of crime officers. Investigations are ongoing,” he added.

Mr Mugwe said the postmortem for the two bodies was done at Mbale Regional Referral Hospital and the bodies would be handed over to their relatives for burial.

The police crime report of 2021 shows that 436 cases of aggravated robbery of cash were reported compared to 364 cases in 2020.