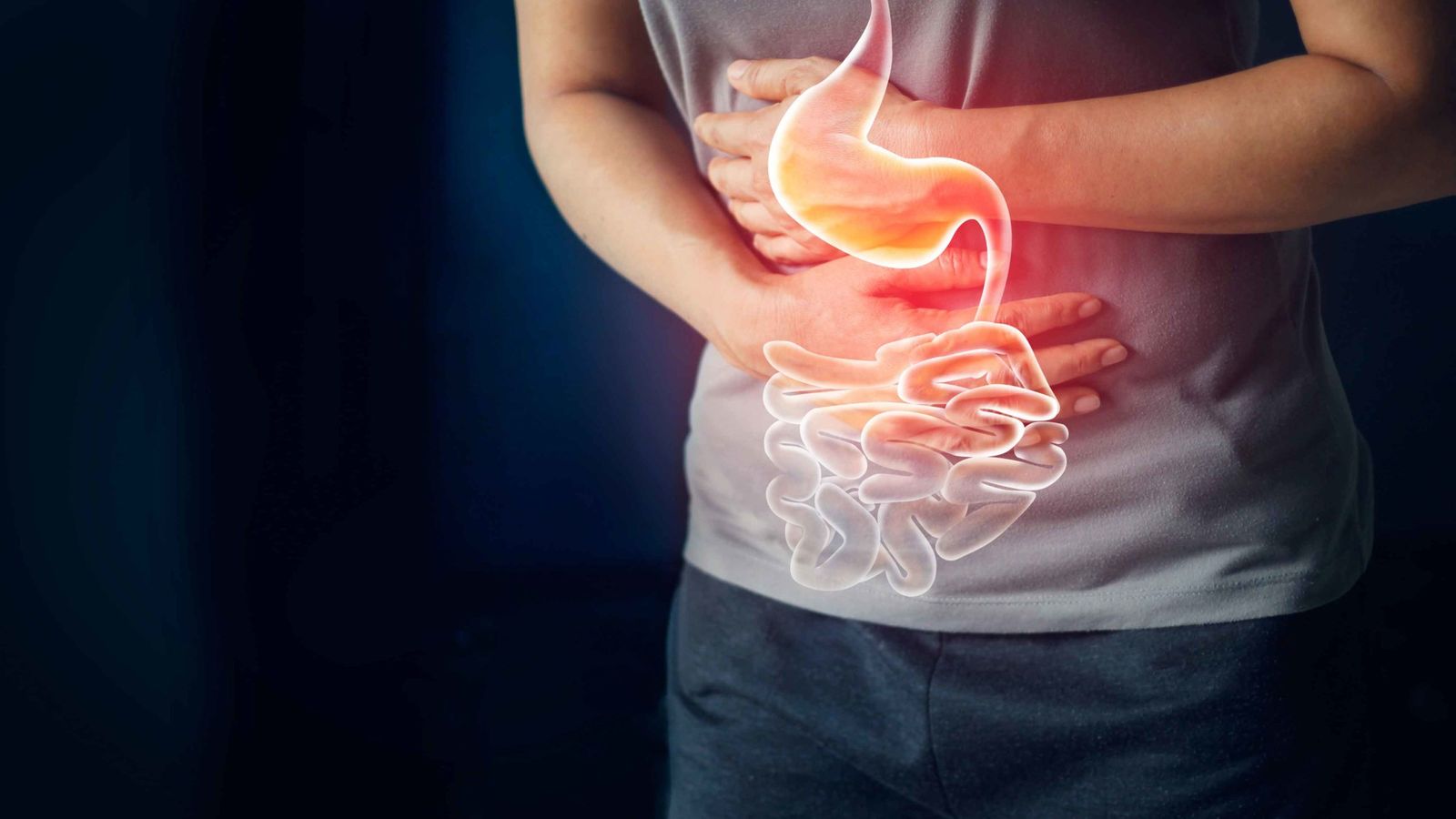 Is it true that fasting can help cure ulcer-related pain? Anonymous

Peptic ulcers are wounds that appear in the stomach or duodenum mostly related to the said areas being infected by a germ called Helicobacter pylori. They may also be due to taking painkillers called non-steroidal anti- inflammatory drugs, which include aspirin and diclofenac.

Ugandans take peptic ulcers to be entirely due to the presence of acid in the stomach. However, it is true that the stomach produces mucus which protects itself from the effects of the acid so that only a few of the peptic ulcers are actually said to be caused by production of too much acid, which then eats into the areas affected to cause stomach and duodenum ulcers.

Although it is rumoured that prolonged fasting can reduce production of stomach acid and heal resistant peptic ulcers, this is not the case. The absence of food will expose the stomach to the acid, hence risking peptic ulcers and stomach ulcers perforation.

Why can’t I reach orgasm?

I am a 23 year old woman but I have never reached orgasm. Why and what can I do to solve this problem? Theresa

Orgasm is the peak of sexual arousal, which culminates into ejaculation in men. Therefore, men or even their sexual partners may be aware it has happened. Only a few women ejaculate fluid at orgasm with yet a few others getting intense feelings of sexual release and warmth but this differs with each woman. It may, therefore, be difficult for a woman let alone her sexual partner to know that she has reached orgasm.

Since women’s experiences with orgasm are more varied than men’s, and not all women experience orgasm in the same way with some women not feeling the orgasm at all means that some women’s stories about their orgasms may not apply to other women.

That said, some women may get interested in sex, get aroused but not reach an orgasm (anorgasmia). Some may have never had orgasm before (Primary anorgasmia), others may have orgasmed before but then develop the problem (secondary anorgasmia) but for some, it may be situational orgasming during certain types of sex such as oral sex.

Women may have difficulty reaching orgasm due to physical, emotional, or psychological factors with older age (menopause), medical conditions, such as diabetes, surgeries, such as a removed womb (hysterectomy), drugs for depression, cultural or religious beliefs, shyness, guilt about enjoying sexual activity, history of sexual abuse, mental health conditions, such as depression or anxiety stress, poor self-esteem, lack of sex desire, lack of exercise, smoking, too much alcohol, sleep disorders and relationship issues being at the fore of causing anorgasmia.

Many times, however, a combination of the factors may more likely lead to orgasm difficulties.

The inability to orgasm can lead to distress, which may make it harder to achieve orgasm in the future.

Treating anorgasmia depends on the identified cause but counseling, use of Viagra and related drugs, use of eros devices, applying the so-called scream creams apart from bupropion, an antidepressant, (that works on the parts of the brain involved in addictive behaviour and helps in stopping smoking as well as anorgasmia) can help out.