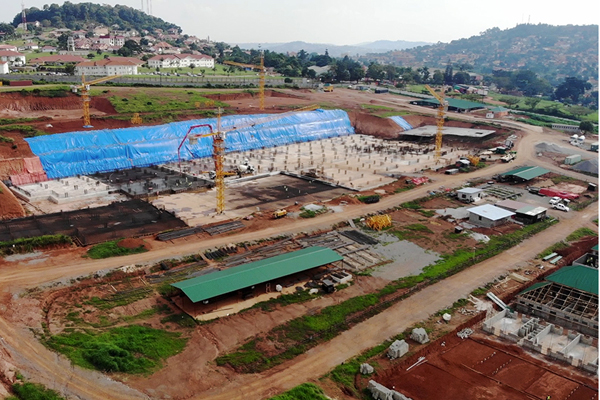 Uganda’s development partners have asked government to assess the impact and efficiency of tax exemptions to guide future tax concessions.

Speaking on the behalf of the development partners, during the sixth high level Economic Growth Forum in Kampala last week, Ms Mukami Kariuki, the World Bank country manager, said the Ministry of Finance should implement the Tax Expenditure Governance Framework through which tax exemptions and expenditures would be assessed on how efficient and impactful they are, which would then guide on removal of some, if warranted.

“We call on [Ministry of Finance] to expedite the implementation of the Tax Expenditure Governance Framework, [which] would include rules related to tax expenditures to assess efficiency, impact and equity of tax exemptions and remove them if warranted. It also requires an impact assessment to guide awarding of any future tax concessions,” she said, noting that government should also effectively implement the Local Government Revenue Mobilization Strategy, which will enable such setups to raise their own revenues.

According to the 2020/21 Tax Expenditure Report by the Ministry of Finance, foregone revenue on account of tax expenditures increased from Shs2.16 trillion in 2016/17 financial year to Shs7.72 trillion in the 2020/21 financial.

This, the report noted, was, as percentage of gross domestic product, a growth from 2 percent to 5.2 percent, which in essence, impedes the expansion of tax revenue that continues to be low to create impactful growth.

Government, she noted, must also structure a new tax policy that ensures that the Local Government Revenue Mobilisation Strategy is effectively implemented to allow local governments mobilise their own revenue through which they can fund their development projects.

Local governments outside Kampala Metropolitan Area, currently collect a combined sum of Shs250b, much of which is spent on recurrent expenditure.

According to the Local Government Finance Commission, at least Shs50b, is generated from property rates, which represents 20 percent of total revenue.

The low revenues, some experts argue, make local governments dependent on the central government, which itself is overwhelmed by various demands.

Ms Mukami Kariuki also said that development partners were happy with how government has handled the Covid-19 related shocks and a surge in fuel, commodity prices and disruptions in global supply chains, noting that it was good that government had taken a cautious approach to managing the shocks by prioritising macro economic stability over short-term solutions.