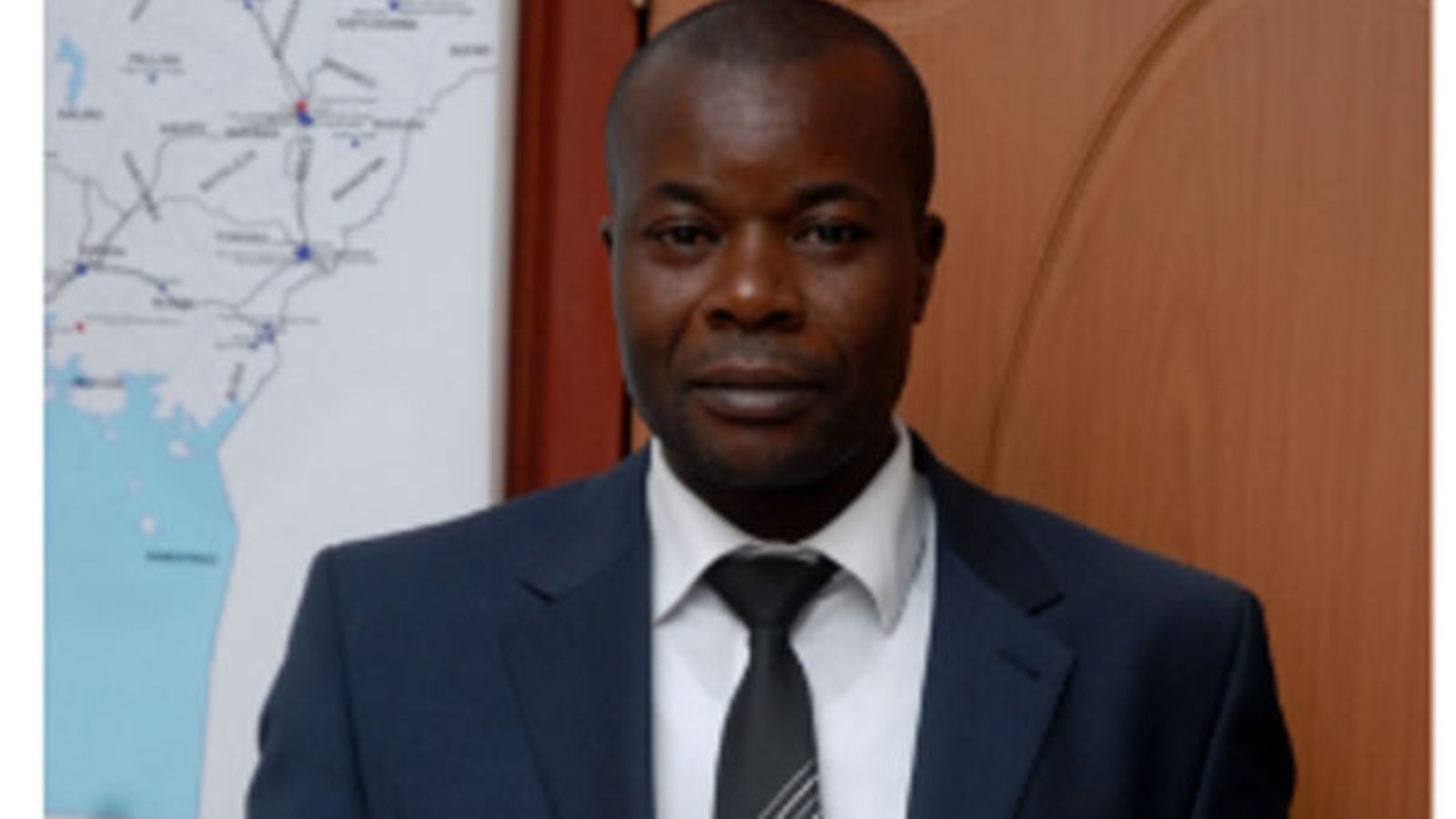 Uganda has not yet identified a site for the proposed nuclear power plant, the Atomic Energy Council (AEC) has revealed.

Mr Noah Deogratias Luwalira, the chief executive officer and secretary to the Council, said that media reports indicating that Mpoma in Mukono District has been chosen for the project are false.

He added that the Ministry of Energy and Mineral Development has not identified a site.

While recently receiving a mission report on the Integrated Nuclear Infrastructure Review phase one from the Division of Nuclear Power for Africa director, Ms Aline Des Cloizeaux, President Museveni, said the country would soon embark on building the first-ever atomic energy plant in Uganda after training lower cadres is the field.

This prompted excitement and speculation from the general public in equal measure, with a section of residents of Mpoma—the reported site of choice—rising up in arms against the said plan.

Addressing the media during a national sensitisation workshop on regulation of energy applications in Uganda recently, Mr Luwalira revealed that Mukono is not even among the candidate site under consideration.

“The ministry is still evaluating possible sites for the proposed nuclear power plant location and Mukono District is not among them. The candidate districts so far are Nakasongola and Buyende,” Mr Luwalira said. He added that the ministry is still conducting pre-feasibility studies. This, Mr Luwalira further revealed, is expected to be a protracted process, taking anywhere between 10 to 15 years to have a nuclear power plant built if all preparations go well.  It could even be longer if something goes terribly wrong.

“In fact, the international regulations set up 19 milestones for a country to be cleared. Uganda has only just started,” Mr Luwalira explained.

He, therefore, said there’s urgent need for clear public communication on all aspects of potential nuclear risks and safety measures as Uganda takes initial steps towards use of nuclear energy for electricity generation.

The next phase to be cleared will focus on building specialised nuclear institutions and preparatory works towards construction of the first nuclear power plant.

Uganda as a state party to the Non-Proliferation on Nuclear Weapons Treaty (NPT) has the inalienable right to use nuclear energy for peaceful purposes.