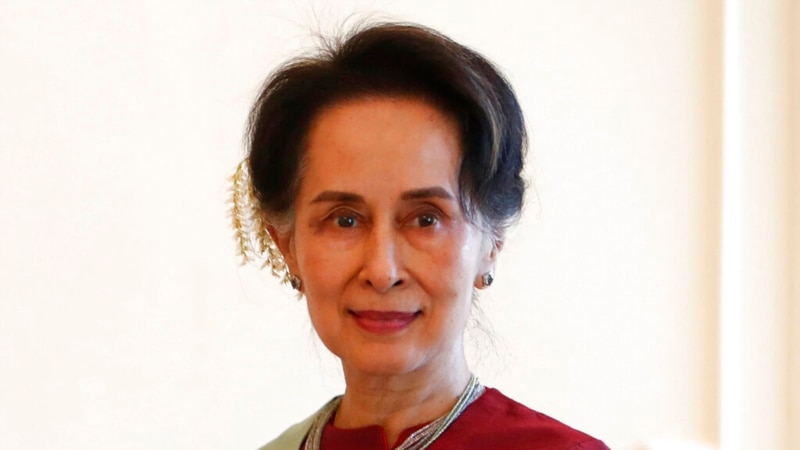 Ousted Myanmar leader Aung San Suu Kyi was transferred Wednesday to a prison in the country’s capital.
The ongoing legal proceedings against her are also shifting from a courtroom to a newly built facility in the prison compound.
Suu Kyi has been charged with at least 20 crimes since the army seized power from her in early 2021. She denies the charges.
Western countries have called for her release, while the military says she is being given due process by an independent court system.
Some information for this report came from The Associated Press and Reuters.