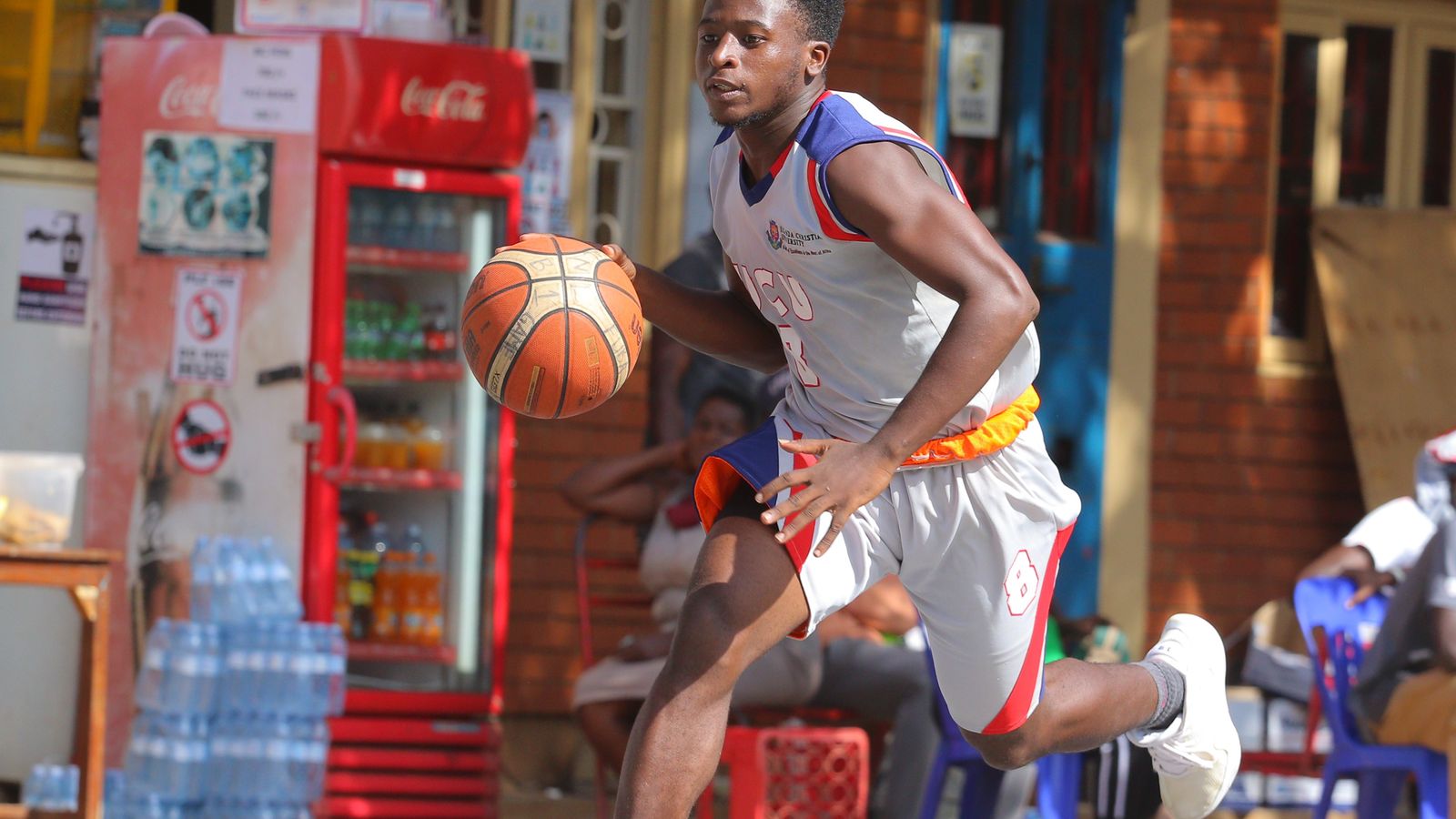 City Oilers must beef up their squad ahead of the Basketball Africa League phase of the Elite 16 to stand a chance of progressing to Season Three of the competition.

The team travelled for the first round in Dar es Salam, Tanzania with just nine players but did enough to finish second and make it to the next round.

Two wins, over Zambia’s Matero Magic and Tanzania’s Army Basketball Club sandwiched the loss to Burundi’s Urunani but it was just enough for Mandy Juruni and his troops to return to the Elite 16.

That level of competition will require more than nine bodies and the National Basketball League champions have added UCU Canons’ duo of Fayed Baale and Titus Lual. Another three additions are expected to be in the country by Monday.

“The two are good additions for us,” Juruni told Daily Monitor.

“They are familiar with our players because they have played together plenty of times and can easily fit in,” he added.

The two players are part of the Silverbacks set up and have had the opportunity to play alongside most of the Oilers players on national duty.

Baale remains one of the most outstanding point guards in the local league despite having played just two seasons in the top flight while Lual will add size and rebounding prowess to the Oilers team.

Silverbacks captain Jimmy Enabu is also back from the injury he picked up in the finals.

He missed the first round of qualifiers but returned to the squad with a few days left until action starts in Cape Town, South Africa.

The journey to the BAL regular season will be anything but easy for the Oilers.

Drawn in Group B of Division East, Oilers have Ferroviário da Beira of Mozambique, Cobra of South Sudan and Madagascar’s COSPN for company and must be in the top two to make the semi-finals.

Two of these will be waiting, should the Oilers make the semis. The two finalists and the third-place playoff winner will make it to BAL.

“It is the last hurdle to get to BAL so every team is serious,” Juruni noted.

Oilers will be hoping to finally kick the BAL door open having missed out on the first two seasons of the competition.