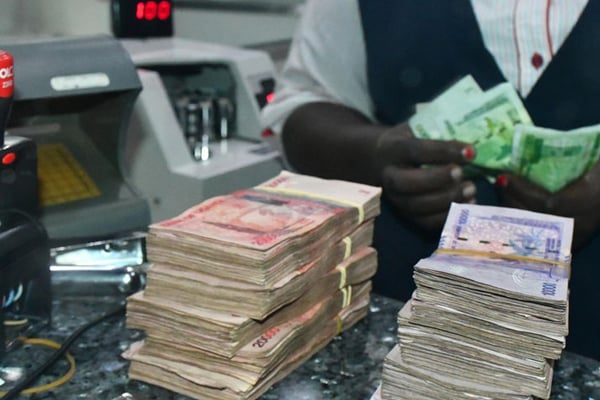 Police are investigating circumstances under which about Shs100m was withdrawn from the account of a client of a local bank, Ms Sylvia Bahizi, undetected shortly after she lost her Automated Teller Machine (ATM) card and mobile phone handset to thugs on October 6.

The withdrawals were allegedly made in two instalments that widely exceeded the bank’s daily ATM cash withdrawal limits, which detectives said raised suspicions.

Mr Luke Owoyesigire, the Kampala Metropolitan police deputy spokesperson, said he was yet to be briefed by the investigating officer.

Through NSB advocates law firm, Ms Bahizi lodged a case of theft against the bank in Kampala.

Detectives on October 19 wrote to the head of operations and IT at the bank, summoning him to help with the investigations.

We could not establish if the official reported to the police.

When we contacted the said bank official over the matter yesterday, he said: “This matter is under investigation and I cannot give you any comments right now. Go to the police if you want.”

The complainant’s lawyer, in a complaint lodged with the Criminal Investigations Directorate (CID), informed police that Shs4m and Shs67.5m had been fraudulently withdrawn from Ms Bahizi’s accounts.

Mr Edgar Kakoma, the head of legal at NSB Advocates, said their efforts to settle the matter amicably with the bank in question failed after the financial institution blamed the client for reporting the matter late.

The allegations by clients of money disappearing from their bank accounts is not new. In May, the police investigated and sanctioned a file of Mr Abraham Yahamnes, a British citizen of Eritrean origin, who alleged that Shs1b had been fraudulently withdrawn from his account.

The businessman became aware of the impugned transactions when he received a text message on his mobile phone number that his account was being debited.

In June 2017, then operations manager of Equity Bank Uganda, Mr David Serwamba, was convicted for embezzling Shs4b from the bank.