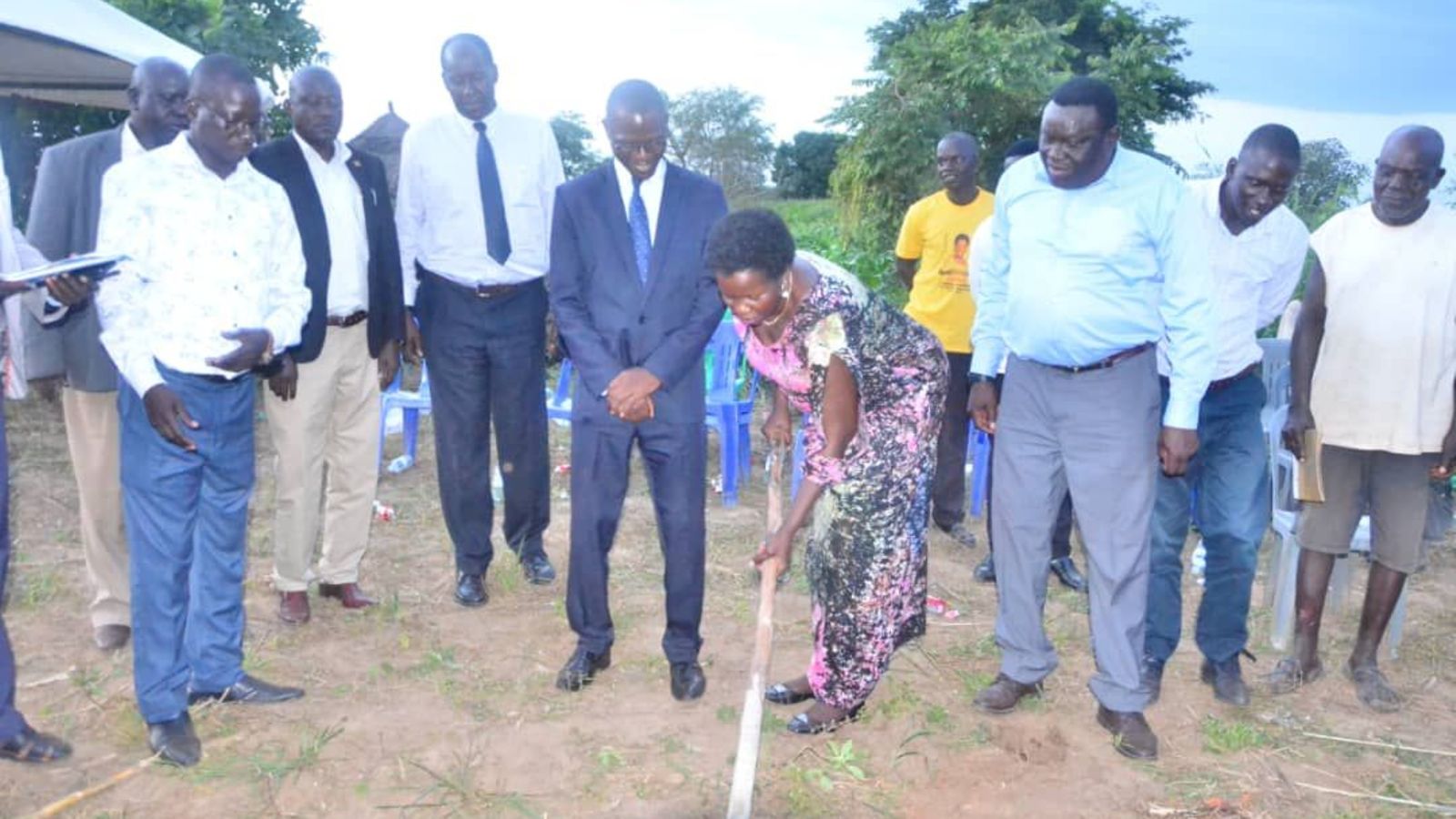 The government has commenced construction of a health centre III at Barlonyo, Agweng Sub-county in Lira District to bring services closer to the community that experienced the two-decade insurgency.

The construction of the Shs1.8 billion project at Aberidwogo Village in Orit Parish, was launched on Monday.

Upon its completion, the health facility is expected to relieve the community from travelling more than 10 kilometres to Ogur Health Centre IV to seek medical services.

The proposed site is a short distance away from a monument built in memory of more than 300 people killed by the Lord’s Resistance Army rebels at an internally displaced people’s camp on February 21, 2004. In March 2004, President Museveni pledged to construct a health centre and a school to honour people that lost lives in the ambush. A technical school was built there a few years ago.

Alliance Technical Services Ltd will undertake the construction of the project, expected to last eight months.

“This is a test of your integrity and good work because this project is a presidential pledge. We want that after finishing construction, the President should commission it. So, we don’t want substandard work,” Ms Auma said.

Mr Moses Twinomujjulizi, the contractor’s engineer, assured the government of quality work and cooperation with the community.

“We request the government to always supply enough drugs that can last upto five months,” he said.