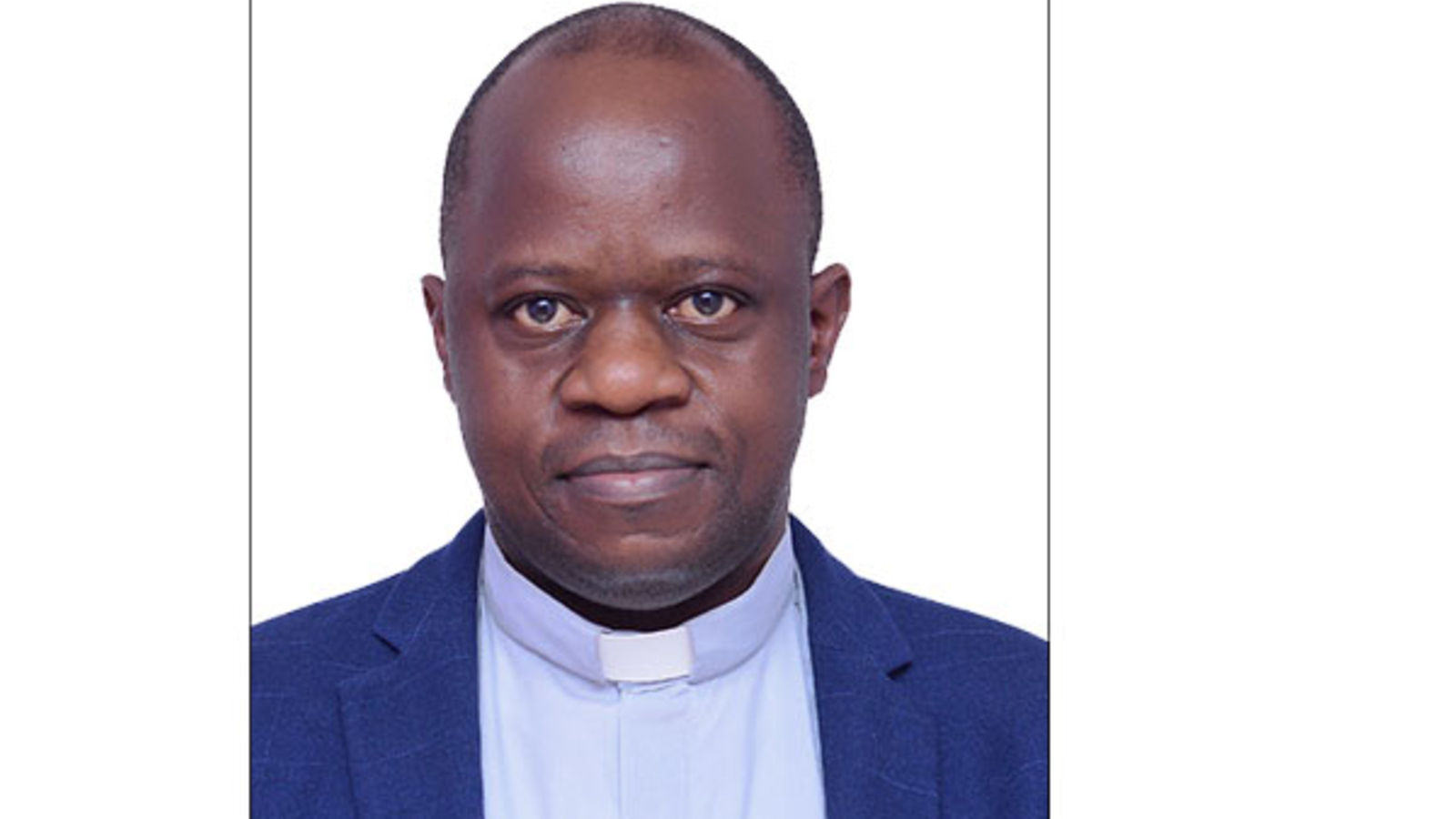 In my last Daily Monitor article entitled “Bioethics and the Russia-Ukraine War”  dated May 5, I defined Bioethics, quoting its founder—The Dutch oncologist Van Rensselaer (1970) as: ‘The bridge to the future, the science of survival—the ethics of life’. Its survival element makes it vital to all facets that affect human life—environmental degradation being one of them.

Some of the evidences to the deterioration of the Ugandan environment include degradation of soil quality caused by poor farming practices—like excessive use of fertilisers and pesticides, water pollution through illegal dumping and disposal of large amounts of sewage wastes into the water channels—Lake Victoria is normally the end destination of these wastes, and atmospheric degradation/air pollution. The recently released report on the air quality in Kampala City for example showed that air pollution reached its peak  in January this year!

The air quality levels in some parts of Kampala reached as high as 230 micrograms per cubic metre—which is 10 times above the tolerable limit. This puts the population at the risk of respiratory illnesses, birth defects and other dangers to humanity. These and other forms of environmental degradation have diverse effects not only to the population of Uganda but also to the depletion of the ozone layer, leading to irreversible consequences to the entire humanity.

Environment is a common good since the welfare and survival of the population depends on it. This article establishes a bioethical criteria that should be taken into account in the resolution of conflicts of environmental significance. It also proposes a procedure of justification and analysis. There is need to understand the contingent nature of life which leads to a further need for plural and proactive participation in the resolution of environmental issues.

We can tackle this problem as a nation through training and provision of public information in general. This can specifically be done through the creation of new fields of knowledge such as bioethics and environmental ethics—which are life sciences. These emerging fields contribute to the reflection about the problems that threaten life and assist the decision-making process regarding environmental conflicts.

One of the controversial visions regarding the environment in Uganda—which merit ethical questioning due to its negative influence is the practice associated with development. For example many swamps and natural forests in our country are being reclaimed by ‘investors’ in the name of development. Is that not development at the expense of human life? It is important to keep in mind the moral obligations attributed to human beings in regard to other beings.

An approach based on rights admits that human beings have a right to live in a habitable environment that will allow us to develop our capabilities. The approach of rights tends to broaden to the rights of future generations in regard to the exploiting of the limited resources on the planet earth.

I propose a shift from the anti-humanistic-utilitarian approach that is dangerous to environmental ethics to an aristotelian approach that allows for the intrinsic value of living beings without ignoring the dignity of human beings.