Bitter taste of cane leaves sugar industry on the brink

Bitter taste of cane leaves sugar industry on the brink 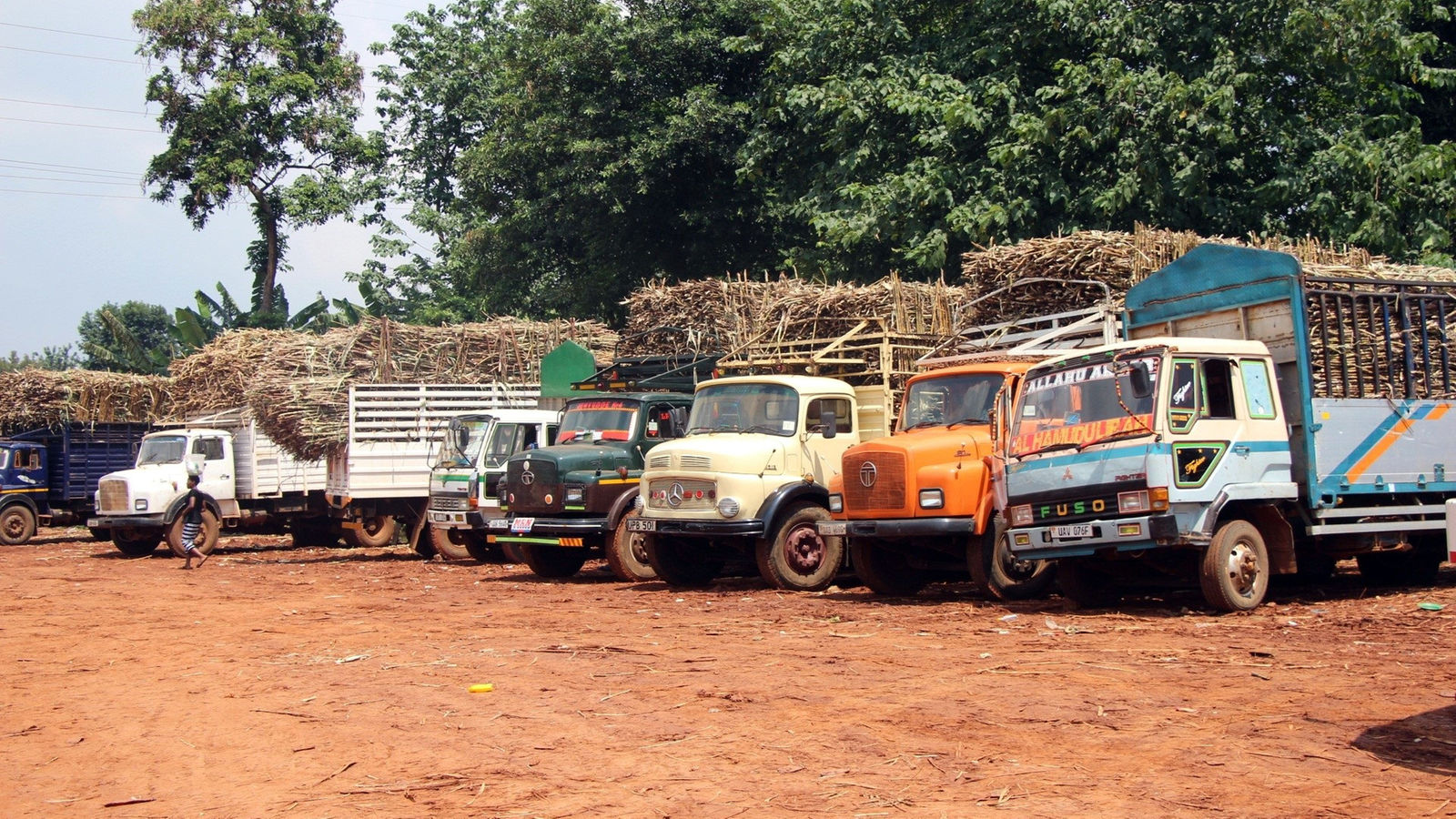 Late last month, it emerged that Uganda’s sugar industry was on the brink of a crisis triggered by an undersupply in mature cane.

Both Kakira Sugar, and Sugar Corporation of Uganda, Lugazi, (Scoul) are said to be operating below capacity.

Mr Mwine Jim Kabeho, the USMA chairperson, says whereas the country is sure to have enough sugar to go around, it will not have any surpluses for export and will not be meeting projected production targets for this year.

“The estimated sugar production for 2022 is 822,000 tonnes, out of which 720,000 tonnes is meant to be brown sugar and 60,000 tonnes meant to be industrial sugar. The shortage of cane means we are highly unlikely to meet those targets,” Mr Kabeho says.

Dr David Babi Kamusaala, a sugarcane farmer, who also teaches Psychology at Mbarara University of Science and Technology (MUST), says the opening of the Mayuge Sugar Industries (MSI) and GM Sugar mills in Mayuge and Buikwe districts respectively, coupled with a drought that hit Busoga Sub-region in 2014, triggered a hike in the price of the crop.

“The situation led to a high demand for sugarcane and inevitably a hike in the price from Shs73,000 per tonne to an unprecedented Shs187,000 per tonne,” Dr Kamusaala says.

That triggered an exodus into sugarcane farming.

Even those who had not been contracted by the established mills went into it in the hope that they would find a way of selling the sugarcane. That influx meant Busoga had at the start of 2018 accumulated so much raw cane that existing mills could not consume it.

But even when prices were at their lowest, Kakira Sugar, the biggest miller, could only take about 30 percent of the available cane and that was always going to come from farmers who had been contracted to it.

The rest of the cane was now left to the smaller mills—Kamuli, Kaliro, Mayuge and GM Sugar— but they could not take it up due to limited installed crushing and production capacities.

In June 2019, farmers commenced export of cane to Kenya. Trade disputes, combined with the outbreak of the Covid-19 pandemic and government’s imposition of a lockdown as a containment measure, however, made that option unviable.

That meant farmers had to find a way of supplying their cane to existing mills. But, first, a farmer had to have a permit to do so.

Mr Eria Desire Thabaire, whose family tried its hand at sugarcane farming, says the insistence on permits was a deliberate move aimed at pushing sections of the populace out of the sugarcane farming business.

“There was a government effort pre-Covid to deliberately drive cane farmers out of it with a requirement to have permits for cane deliveries at the mills,” he told Sunday Monitor in an e-mail, adding, “The big men in government served the permits to themselves and their cronies.”

Mr Kabeho, who is also a non-executive director in the Madhvani Group, disputes this. He says permits were introduced long before the pandemic struck and that they were aimed at ensuring a smooth and orderly supply of cane to the mills.

Whatever the purpose was, permits soon turned out to be both too hard and too expensive to get. Whereas the farmers could not access them, a group of army officers, security personnel, businessmen and in some cases politicians, became middlemen. They would either buy the cane from farmers and sell to the factories or insisted on the farmers supplying the cane to the mills in the middlemen’s names.

Sunday Monitor has learnt that the paper pusher would, in that event, be entitled to a commission of Shs100,000 per trip that the farmer would supply.

Mr Thabaire says each acre yields at least 40 tonnes of cane, which, at the current cost of Shs106,000 per tonne, comes down to Shs4,240,000. Now if those tonnes are supplied using an eight-tonne truck, it means the middleman—who did not invest anything in terms of labour, inputs and waiting for 18 months for the cane to mature—pockets Shs500,000 in less than a month. The same cannot be said of farmers like Mr Thabaire’s family.

“My old man, who invested in more than 50 acres of sugarcane, having invested at least Shs20m of his retirement benefits, did not reap even a penny back. And he is not alone,” Mr Thabaire says.

Such outcomes have left a bitter taste of cane in the mouths of many farmers.

“People rushed and they planted cane without entering into contracts with the millers. That sent the prices of cane plummeting to their lowest. Others could not even sell to any of the mills. They were frustrated and most of them have run away from sugarcane [growing]” Mr Kabeho said.

That is what has caused the serious cane deficits.

So, can the industry recover? Mr Kabeho believes it can. This will, however, require revisiting the Sugar Act, 2020, to introduce clauses that will compel farmers to deal with particular factories, restrict the movement of cane and regulate the establishment of sugar mills.

Whether the country is ready to make the journey is another matter.