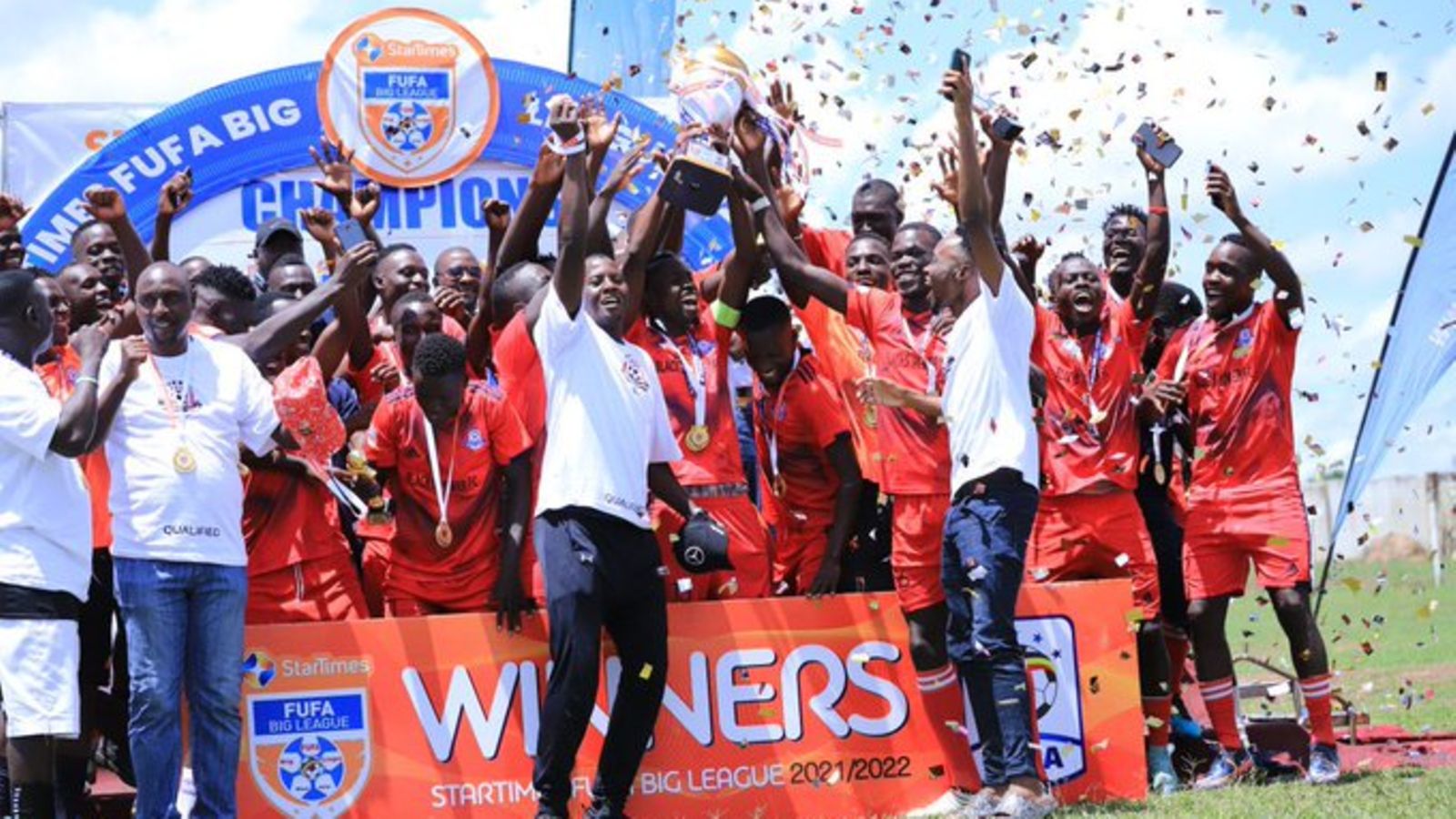 The introduction of the fufa Drum tournament in 2018 partly quenched the thirst of Northern Uganda’s football fans with regard to top-level football. Fans thronged the Pece Stadium in Gulu and the Akii Bua Memorial stadium in Lira in thousands.

The football-mad region had stayed without serious top-tier football since the relegation of Boro Boro Tigers from Lira and Gulu United in the 2009/10 and the 2010/11 seasons respectively.

This season, there’s something to smile about as Blacks Power plays their Uganda Premier League matches at the Akii-Bua Stadium.

“It was shameful that we have very talented players in the northern region but didn’t have a team in the top division. Blacks Power’s emergence has really ignited the fans who can’t wait for the league to kick off. we’ll show them (teams) the power.

“I played here and know how much they love football. We have seen that in the [Fufa] Drum,” he adds with emotions.

Whereas it is not contested that the fans in Lira have been electric, it is also a fact that the teams that previously played in Lira had some elements of fan trouble. They include Boro Boro,Lira United and Sporting United.

“We have learnt from previous lessons and there’s also that element that football has taken a step towards professionalism. We did a massive fan recruitment programme and at the same time sensitizing our fans,” Blacks Power chief executive officer Edison Shaban Sabasaba explains the steps the club has taken to curb the vice.

“I believe the fans have picked lessons because we never had an incident in our [Fufa] Big League games last season even when some decisions were questionable. We’re sensitizing them on how to be model fans and they have already shown that,” Obira,who is  also part of the technical team adds.

David Kiwanuka and Abu Kigenyi are his assistant and goalkeeping coach respectively.  Sabasaba says that the change was inevitable.

“We looked at three things; qualification, experience and someone who understands the Northern community and environment we’re in,” he explains.

Onen has gone on a transfer spree retaining only eleven and signing about seventeen players according to the chief executive.

“We needed to reinforce in positions we felt needed something more but we have been with the team since June which I believe was enough time to gel.we want to build a fortress in Lira,” Onen defended his transfer business. Among the new signings include striker Faisal Muwawu, Franco Onen and keeper Ronald Mutebi all of whom he worked with at Gaddafi.

Blacks Power was founded in 2006 by Fufa delegate for North east Agnes Mugena who, according to records previously shared by Fufa, co-owns with national council of Sports secretary general Bernard Ogwel and another Cornecius Okiror on a 35%-60%-5% ratio respectively.

The team, originally known as Bukedea Town Council, climbed the ranks and were promoted to the Fufa Big League in 2015. They officially rebranded to Blacks Power on September 15, 2020.

The reason given was that the Bukedea Town Council was not giving financial aid to the club thereby misleading stakeholders. They eventually relocated to Lira at the beginning of last season.

Wednesday 5 – vs Busoga United (A)