What ousted African sides take out of the World Cup 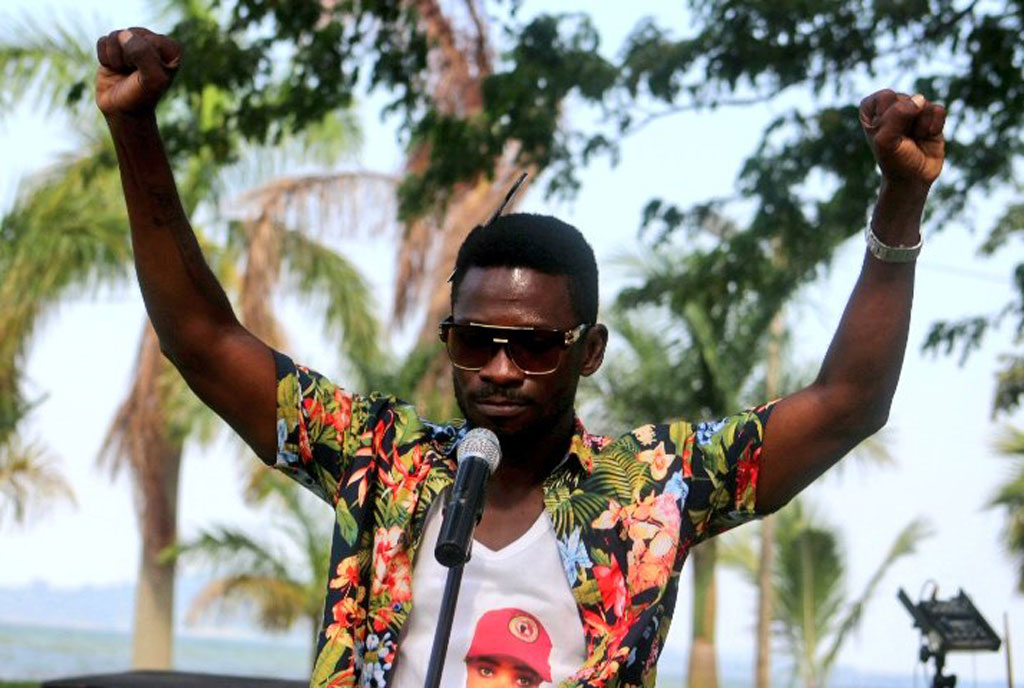 Ambassador Nyago has since petitioned the police alleging that nearly half of his land on the shores of Lake Victoria is being used as part of Bobi Wine’s One Love Beach.

“In 2017, I was representing Uganda in the US. At that time Mr Robert Kyagulanyi took advantage of my absence and grabbed part of my land. He demolished my farm with crops and used the section of land as part of his beach,” Ambassador Nyago said.

He added: “In 2018, I opened a civil case in court but due to a backlog of land cases caused by limited judges we have never got the ruling. This is delayed justice yet Mr Kyagulanyi continues to use the disputed area.”

The caretaker of ambassador Nyago’s land in Busabala, Mr Eric Koolya said: “This land had a garden with sweet potatoes, cassava and other food crops. Later, Bobi wine grabbed it, filled it with land and other developments making it part of his beach area without the consent of the owner.”

The disputed land connects One Love Beach to the Busabala Landing Site. It is currently occupied by beach flora and two permanent performance stages which belong to One Love Beach.

Mr Benjamin Katana, Bobi Wine’s lawyer, said: “Ambassador Nyago and Mr Kyagulanyi are neighbours in Busabala and there is a part of the land that each one of them claim to be theirs. After failing to resolve the matter amicably, ambassador Nyago went to court and we shall be waiting for the court ruling.”

“In addition to the civil case still pending in court, ambassador Nyago also logged a complaint at the police and today (yesterday) police is here to visit the site for investigation. We continue to wait for the court ruling,” he added.

Yesterday, police on the orders of the commandant of Land Protection Unit, Mr Johnson Olal Dale, carried out a locus visit to the disputed land as part of the investigation process.

Police declined to comment on the matter, saying a final report will be provided after the investigation.

Last year, Bobi Wine, who is also the  National Unity Platform (NUP) leader, was accused of grabbing land in Magere, Kyadondo and Kamwokya.

In his defence, Bobi Wine said the allegations were staged by the government to deprive him of his property.

What ousted African sides take out of the World Cup